(9/10) Glenn Hughes is belonging to a group of musicians that can be looked at as being dinosaurs of rock music. It was in 1970 when the singer and bassplayer appeared on the scene and since then he was involved in so many bands and projects that it's hard to note them all down in this review. With Deep Purple, Gary Moore and the Black Country Communion I just mention a few in this post.

Next to all the involvement in these bands, Hughes always released solo albums too and after the latest band projects he decided to give some more attention to his own material again. The first result out of this focussed work is named "Resonate" which is the new longplayer of the English mastermind.

Hughes gathered a few other guys around him. Next to himself it's Pontus Enborg (d), Lachy Doley (key) and Soren Andersen (g) that joined his band. And there is another long-term friend supporting "Resonate". Red Hot Chilli Peppers drummer Chad Smith can be listened to on two tracks, the opener and the closing number.

Hughes stands for quality, no doubt. But what I got to hear on "Resonate" was more than what I expected. This stuff is hard and heavy, rocking and grooving, gentle and wild - all spread out over eleven songs that are a pure treat for your ears. I wouldn't go that far saying that this longplayer contains the best songs Hughes ever wrote, but it definitely belongs to the best records I've heard from him.

The opener "Heavy" is more than just a beginning. This song is a statement which makes very clear that this album is supposed to blow you away. "My Town" underlines this declaration with a cool bassline and also "Flow" doesn't leave a single doubt of Hughes being back with full force.

"God of Money" is another cool track, coming with an irresistible groove while "When I Fall" shows that Hughes still has a lot of blues running through in his veins. And not to forget "Landmines" with an almost funky blues expression.

I can recommend this album very much and I think it should be a part of every seriously meant rock collection. This album has the potential to end up in the top 10 list for 2016. 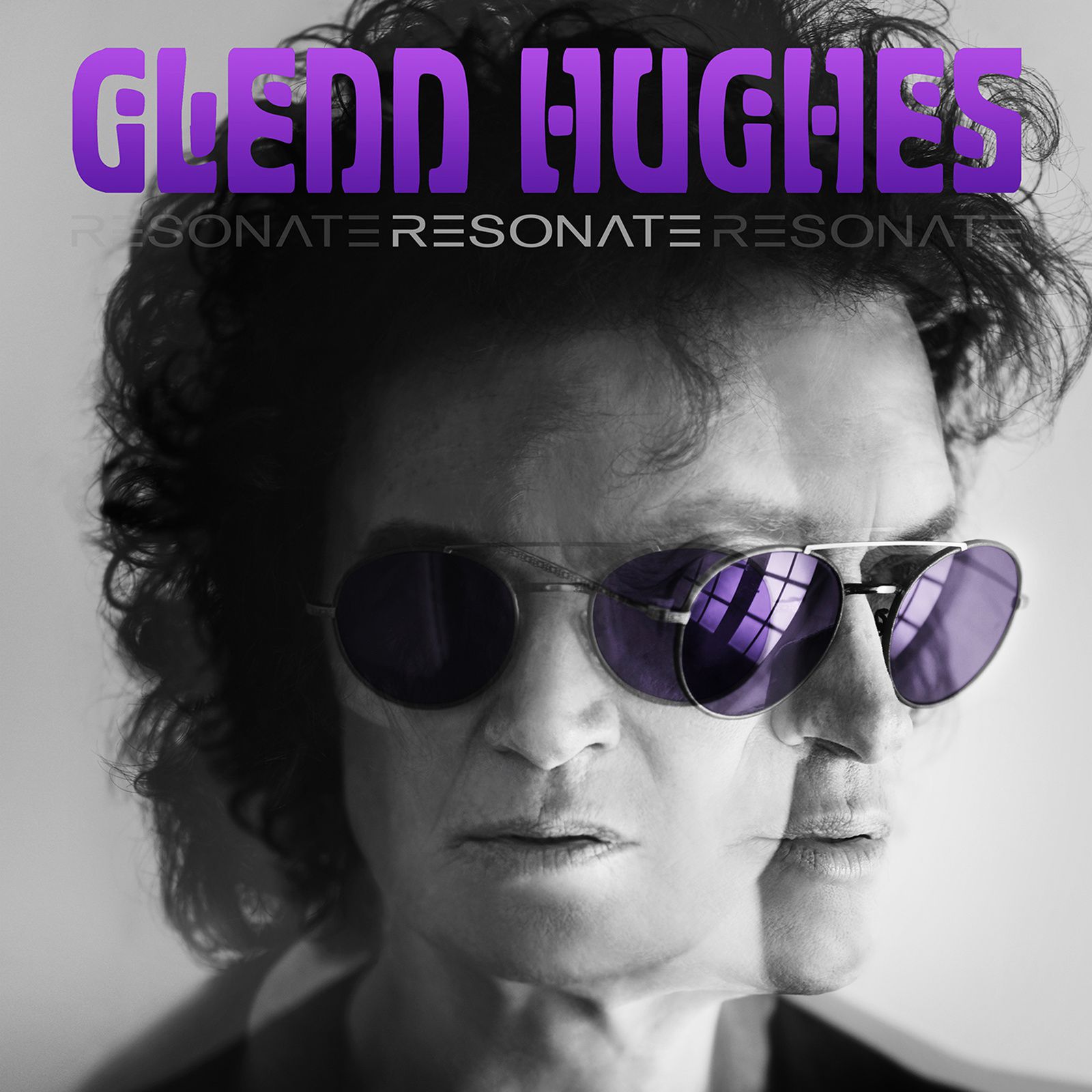