(8/10) 'Lugnet' is a Swedish word and it means 'serenity'. And I must say that the debut album of Lugnet, the Swedish band, has this ease in each of the eight tracks.

Lugnet is Roger Solander (v) Marcus Holten (g), Danne Jansson (g), Lennart Zethzon (b) and Fredrik Jansson(d). The five guys get support on the record by Bruno Erminero who added the warm hammond sound to each of the tasty tracks.

The five piece plays classic rock that is deeply rooted in the late seventies and early eighties. I would compare their sound with Rainbow during the "Long Live Rock & Roll" days. And even though Blackmore, Dio and Co. played in another league I was impressed by "Lugnet", the debut of the Tungelsta based band.

The first thing that stands out is the voice of singer Solander. This man sounds like a mixture of Dio, Coverdale and Tony Martin. The way he interprets Lugnet's tunes is impressive. It makes fun to listen to this guy.

But also each of the track itself sound pretty cool. Lugnet could gain already some attention in their homeland and listening to the debut also explains the 'why'. Songs like the faster "Vein" or the galloping "In the Still of the Water" are all in one - catchy and hard. Heavy downtuned guitars meet melodic vocallines embedded in organic hammond sound waves. The guys have a sense for good hooklines and I must say that each of the songs is a small highlight for classic rock fans.

Maybe Lugnet might not re-invent the wheel, but they are hungy for rock'n'roll and they have the right attitude. This is worth a lot. 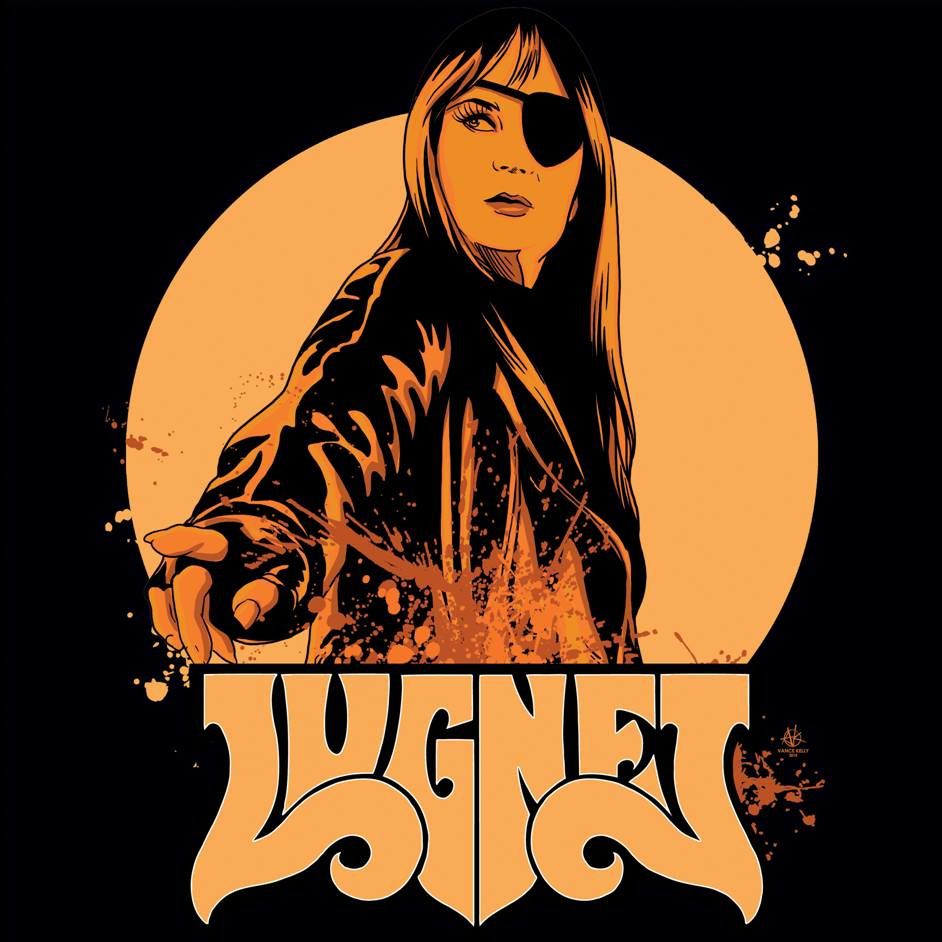