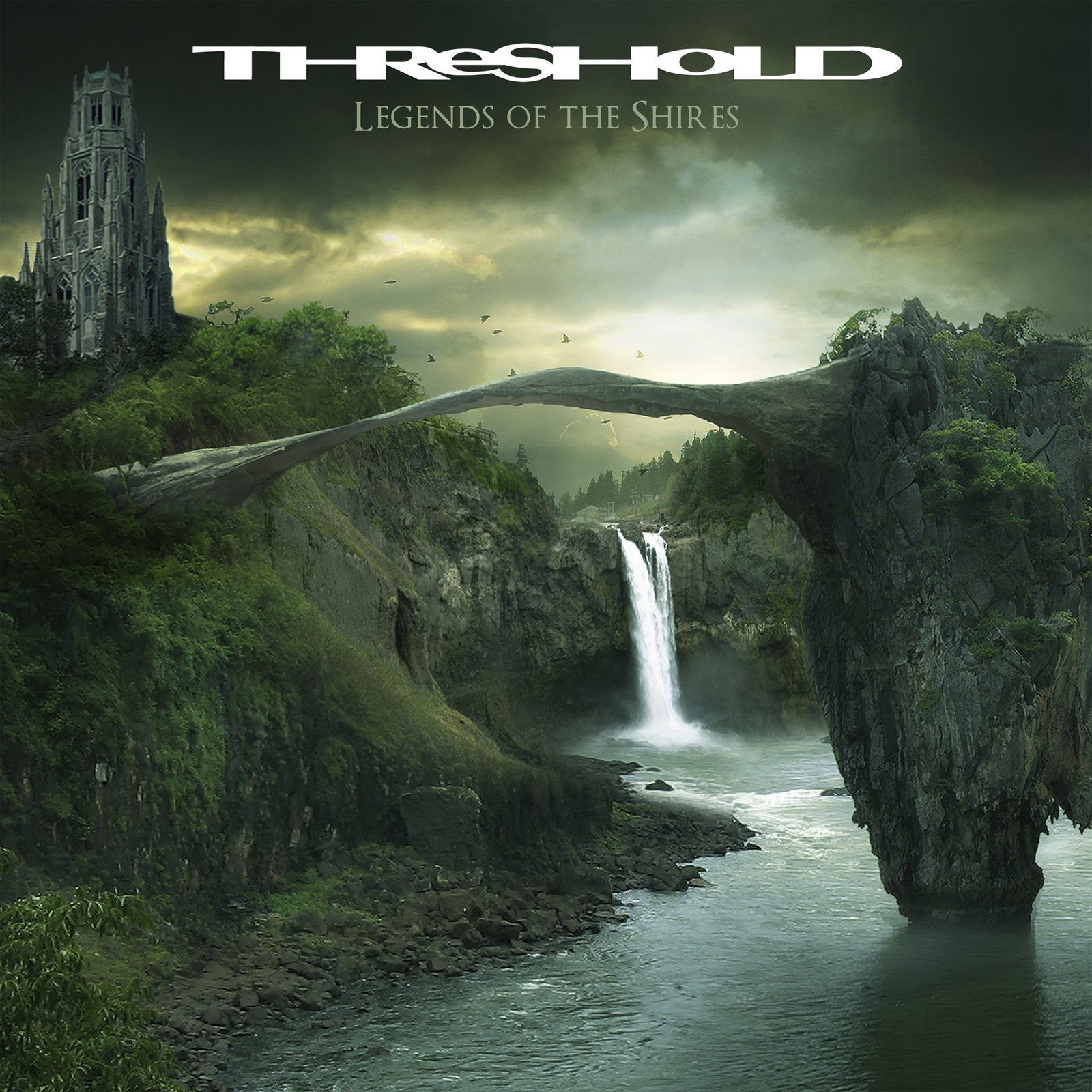 (8/10) The only consistency in life is change. You can have a look on this paradox from many different angles if you want but it what it is. ‘Consistency’ and ‘change’ are also two keywords when it comes to UK-based prog metal outfit Threshold. First of all the biggest part of the band's line-up is pretty stable since many years. Secondly the level of quality delivered by the quintet is on a consistant high level, which made the guys to a spearhead in European heavy prog sounds. There is through a constant change too when it comes to position of the singer.

Threshold haven't been spoiled with fortune when it comes to the position of lead vocals. Damien Wilson and Threshold parted ways earlier this year with the band announcing their new singer at the same time. The 'old/new' man at the mic is Glynn Morgan who has been part of the band between 1994 and 1996. The question that remained to be answered was the impact this change had on the new album.

Fortunately I can report that the newest achievement didn't suffer from the new situation at all. Since Morgan and Threshold share already a common history it looks like the guys haven't been in need of a longer start-up time.  It’s more that they took up the thread again, leading towards a great new Threshold album.

"Legends of the Shires" is the name of this new longplayer that comes as a double CD. Fourteen titles provide you with almost one and a half hours of finest prog metal, that, with all the multi-layered approach being embedded, still reflects Threshold’s great sense for big melodies and well-crafted soundscapes.

"Legends of the Shire" showcases a band that built their sound on big melodies, like with "The Shire (Part 2)", being a treat for your ears. These melodies are actually included in each of the tunes on the new album, being sometimes framed by a calmer approach ("Stars and Satellites") or by a bombastic atmosphere ("State of Independence").

Threshold would be Threshold if there wouldn't be the excellently crafted heavy tones on the album too. The moments when the guitar leads the gang are the dark and heavy "Small Dark Lines" as well as the very dynamic "Trust the Process", the latter with a nicely done piano section which adds an extra dose of excitement to the song. Another track you should listen to is the cinematic "Snowblind" and also the atmospheric hymn "State of Independence" convinces as a true highlight on a double CD release that isn't stingy with towering compositions.

It seems like the poles of ‘consistency’ and ‘change’ (maybe it should be title for the next album) are a setup that work for Threshold in a good fashion. I have the feeling that there comes a certain level of refreshment and dynamic with the mentioned and if the result out of all this sounds like "Legends of the Shire" fans can be pretty happy.