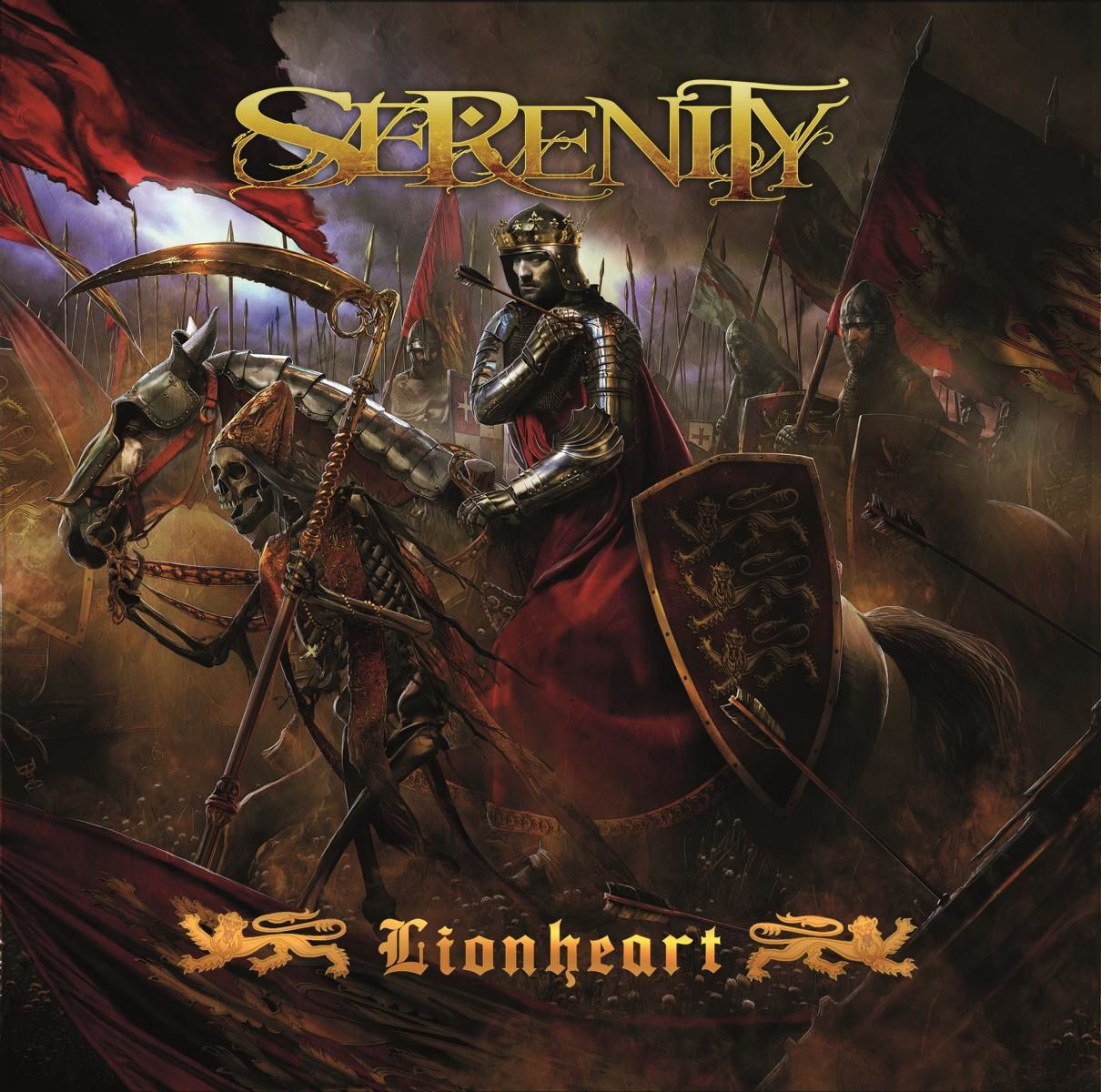 (7/10) What to say about the new album. Actually there is quite some to tell.

The first things is, that Georg Neuhauser is again fully in charge of the vocals since Clementine Delauney left in 2015. This is a major change and I think, it helps the sound of the new record.

"Codex Atlanticus" is the fifth release of the Austrian/Italian/German band and it comes with 10 new songs introduced by the 2 minutes 'title track', which isn't more than a cineastic intro.

"Follow Me" is the real starting point. A short piano sequence leads to a powerful riff. Still the melody is in forefront throughout the entire tune and with the catchy chorus the opener reflects all the trademarks of Serenity.

Serenity sticks to what they can do best, playing powerful symphonic metal. The album contains hymns like "Sprouts of Terror" or the fast "Fate of Light" (one of the highlights on the album). There are the moderate paced numbers ("Caught in a Myth") and there is the obligatory ballad ("My Final Chapter"). Also the theatrical "Iniquity" is what you can expect and Serenity delivers.

All these compostitions aren't too bad, especially since the album got a quite good production too. The longplayer lives up to expectations but it also doesn't exceed those. In the end it's the real uniqueness that I'm missing.

Between all this solid and bombastic metal you'll find a downer too. "The Perfect Woman" ,a song that is a bit too much Meat Loaf inspired and is it only me hearing Zuccheros's "Senza una donna" in the chorus?

Serenity delivered a solid symphonic metal album that fulfills all expectations, for the good and the band. If the album helps the band to catch-up with bands like Startovarius and Kamelot is what the future will tell. 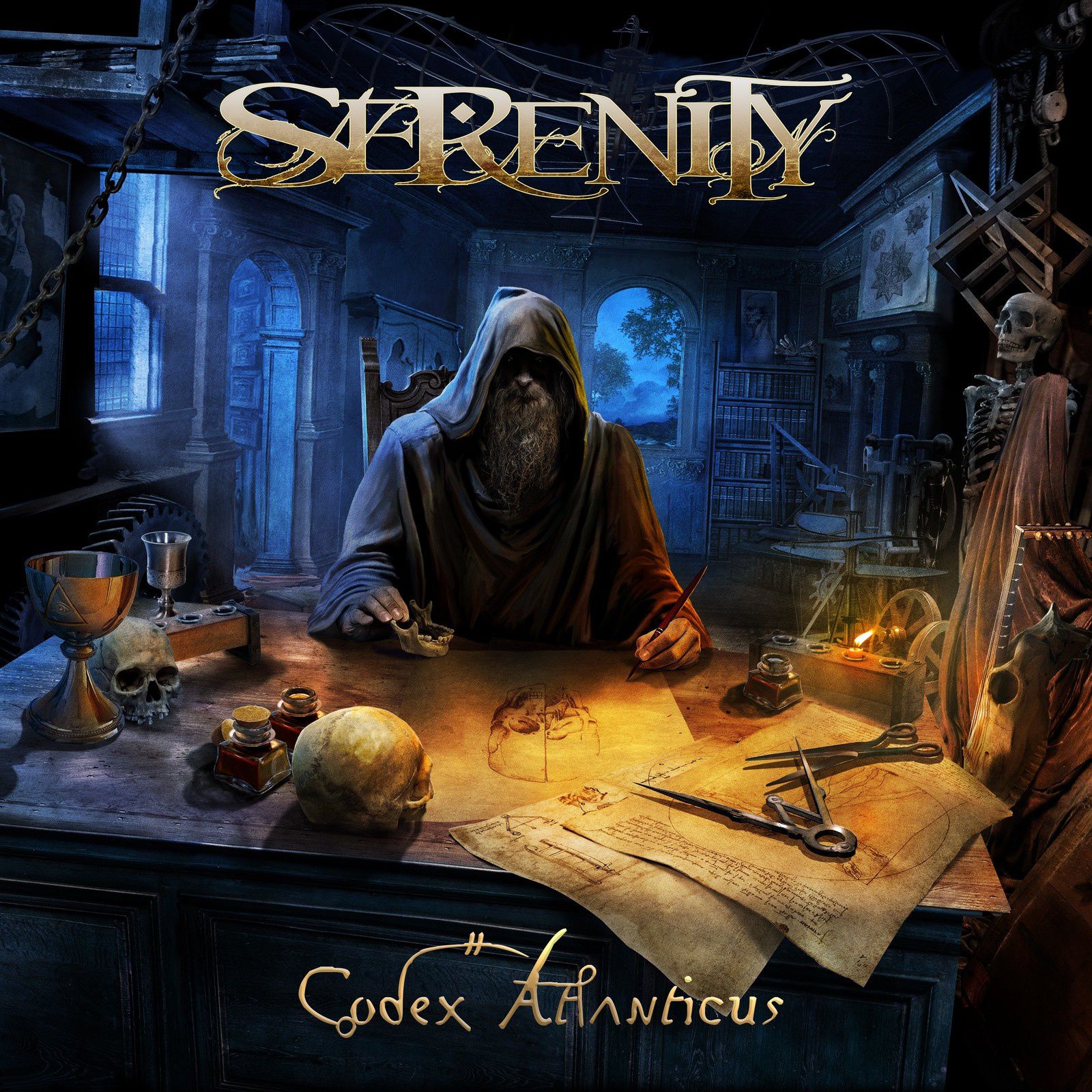 Symphonic metallers Serenity will be on the road during spring. The guys play some shows with their label mates Xandria, but also with Powerwolf and Kamelot. Sounds like cool packages and here are the dates: (7/10) Phantasma is the result out of the collaboration of Georg Neuhauser (Serenity), Oliver Philipps (Everon) and Charlotte Wessels (Delain). Reading those names raises quite some expectations.

And knowing that Tom S. Englund from Evergey plus some more great musicians have been involved in this project raises the curiousity to an even higher level.

But what we can see is that names isn't the only thing that makes a record exciting. Each of the musicinas is great in his/her field of expertice and also their contribution on the "The Deviant Heart" is really good.

After having listened to the album several times I have to conclude that what I've heard isn't neither fish nor fowl. The music on "The Deviant Heart" is positioned somewhere between the Trans-Siberian Orchestra and Nightwish with a bit of Avantasia. That the main guys of Phantasma have the potential to get close to those bands from a quality point of view is undoubted. But what I miss on this album is the 'human factor', the edges and the pure emotional part. Everything sounds planned and structured. This makes the album to a more standard release with a lot of technical capabilities of the involved musicians.

However, fans of bands like Nightwish, Delain and Trans-Siberian Orchestra should check the album since I guess you will still find enough moments of joy. 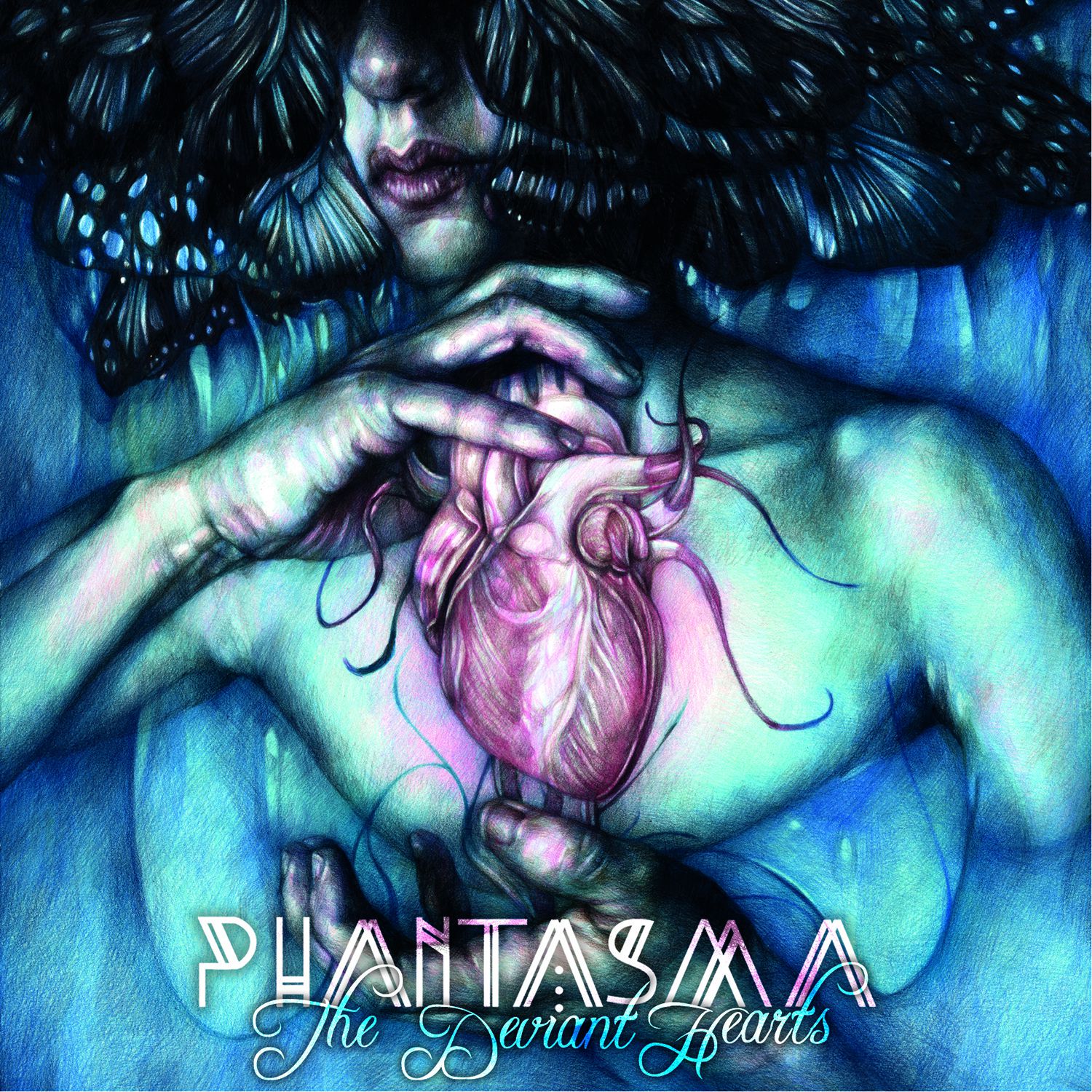