(8/10) This autumn seems to be the season for math metal bands to release albums. We already welcomed a new longplayer from Meshuggah and also SikTh delights fans with a new record - actually a re-release of their 2006 album "Death of a Dead".

It was a year ago, in late 2015, when SikTh released their newest studio output. It was an EP named "Opacities" which was the band's first release in 10 years of time. Now we're going a step forward by making a step back. "Death of a Dead" is the band's sophomore longplayer that will be re-released by Peaceville records.

"Death of a Dead" is full of songs that are detailed and with many variants. There are brutal riffs which are real killers and there are song structures that makes each of the songs to a complex masterpiece. It constantly feels like SikTh losing control over what they are doing, but they don't. They walk on a thin line, but they never fall. The six guys know what they are doing and each of the notes is by purpose and has a meaning.

I do not have the comparison with the 2006 release but I can report that the new version got a powerful sound that supports the vigorous approach. This album isn't an easy-going one. It is as demanding for listeners as it is for the band. Put on your earphones and enjoy a journey through a world of widely shaded prog metal that also gives you with "In This Light" a moment to breath. 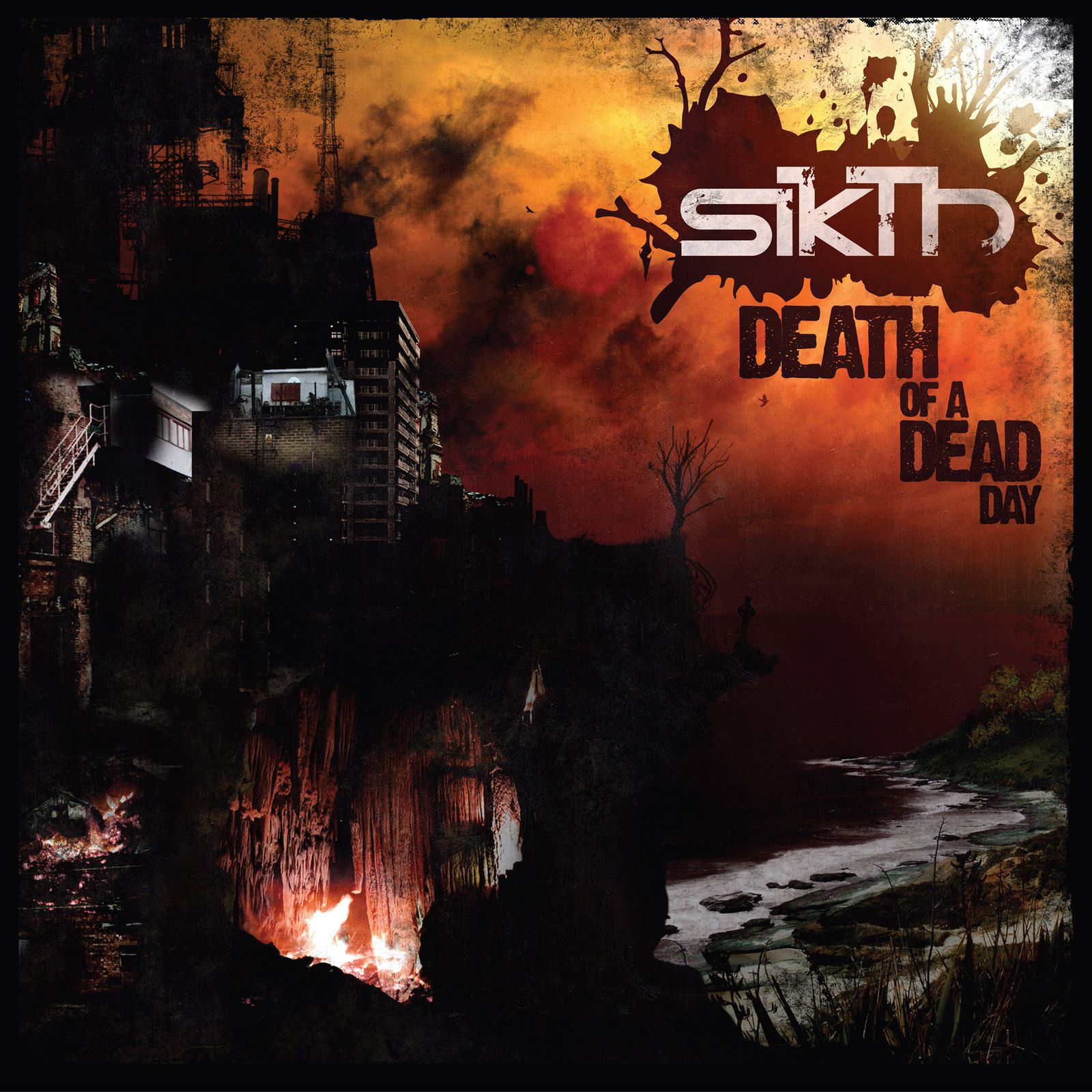 Razor re-released three of their albums via Relapse. Each of the records is completely remastered and might bring Razor the attention they deserve.

It starts with their 1988 album "Violent restitution" that contains furious thrash metal anthems that can be compared with thrash bands like Destruction and Exodus, but also Nuclear Assault. Without considering any compromise Razor fires those thrash bullets on you. As an add-on this albums comes with three live songs from the end of the 80's that are, based on the basic sound, stuff for die hard fans.

"Shotgun justice" is the second record and the remastering added something extra to the listening experience. The sound is forcefull and diversified. The thrash metal is still as wild as one the predecessor by having a few more variations. Still music right into your face. With this record you get five extra song that are either live recordings or alternate versions.

Last but not least there is "Open hostility" that was originally  published in 1991; in a time when grunge took over and gained more attention. Razor still decided to fire all batteries. The sound moved a bit towards a thrashier version of Metal Church and some more melodic Dark Angel, but the Canadians still live up to their trademarks. This time it's eight extras on the album. Unreleased pieces and instrumental demos are enriching the album. Something you need to have as a Razor die-hard fan.

It's great that Relapse is re-releasing those older thrash albums of bands that have been to much below the radar at their time. 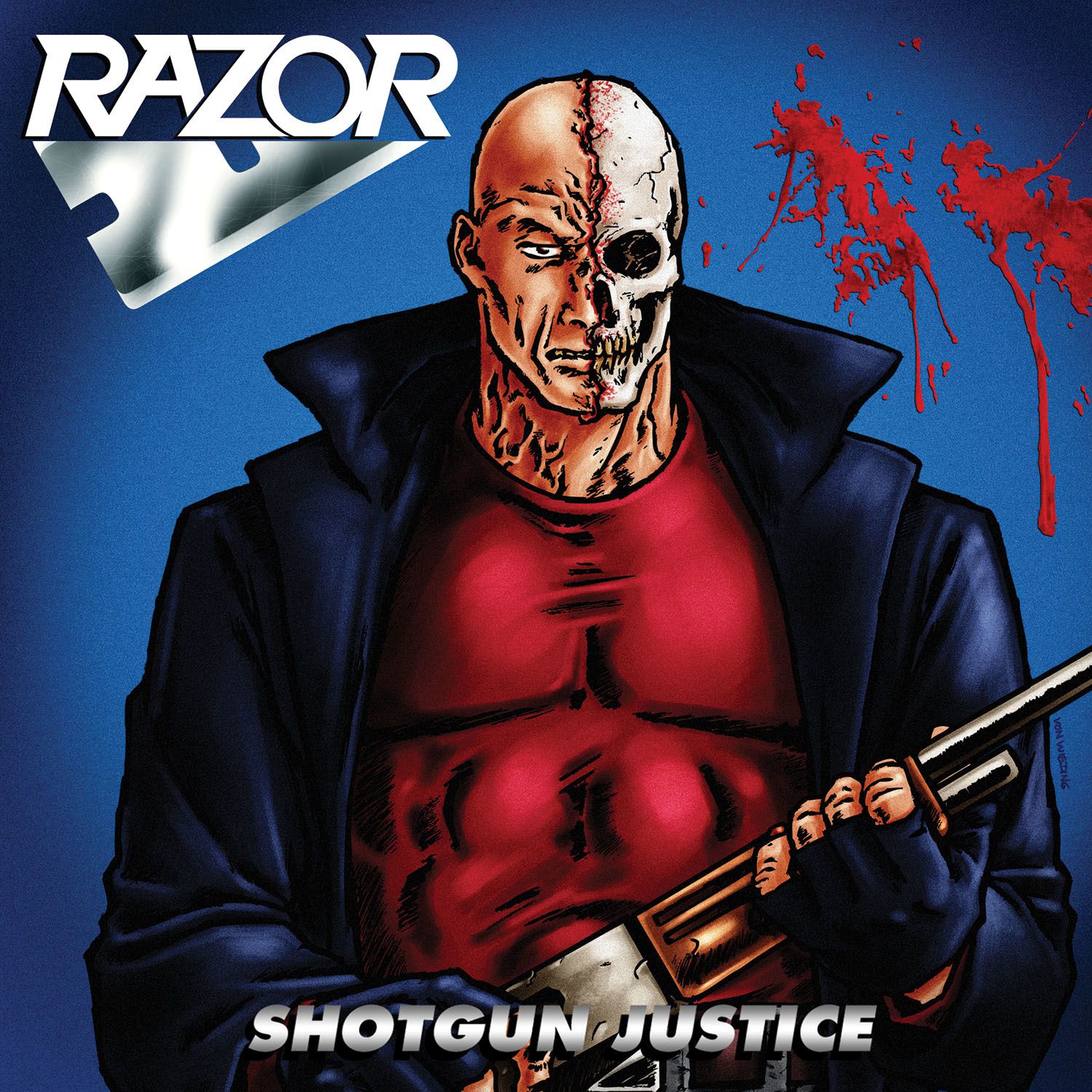