(8/10) It’s unbelievable that the start point of L.A. Guns was already 34 years ago. Time really flies, fortunately still being able to remember the days when “L.A. Guns” and “Cocked & Loaded” brought some street attitude into the posing L.A. sleaze metal scene.

L.A. Guns’ career looked more like a rollercoaster with many ups and downs. After a very successful start the band didn’t manage to maintain their winning streak. Line-up changes have been a constant companion over all these years, a time that also included break-ups as well as there have been reunions with even two versions of L.A. Guns have been around in the beginning of the new millennium.

Key players in L.A. Guns have always been Tracii Guns and Phil Lewis. Since the guys decided years ago to walk on different roads, it was an unexpected surprise when the guys announced in 2016 to work together again under the banner of L.A. Guns. It was the first time in 14 years that the two musicians played some shows, sharing the same stage, and after some misunderstandings have been sorted out the route to a new album was paved.

“The Missing Piece” is the result of this fruitful cooperation and I must say that it became better than expected. What I always liked with the bands’ sound is that they kept a dirty rock’n’roll vibe in their songs. L.A. Guns never has been, neither they are, one of these polished rock bands that puts image before quality with also their newest longplayer being no exception.

The five-piece placed well-crafted rock tracks on the longplayer. Sometimes things are more melodic (“Don’t Bring a Knife to a Gunfight”), other moments present a band that loves to play fast and furious (“Speed”) and last  but not least there are the soulful songs of which the ballad “Christine” is one of them.

The album can keep a high level of quality from beginning till end. It’s great to listen to Lewis powerful voice in combination with Guns’ hard rocking riffs, a setup that turns tracks like “The Missing Peace” into real ear candy.

It looks like, there’s enough common ground again between band members, leading to a rock album that replaces bells and whistles with dust and gasoline. “The Missing Peace” is an album that I haven’t expected to be that strong and I think you should give it a try. It’s no waste of time. 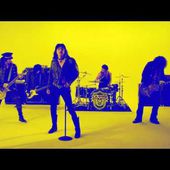 Subscribe To Be Alerted When We Add New Videos - http://radi.al/SubscribeFrontiers From the album THE MISSING PEACE. Get your copy NOW: http://radi.al/MissingPeace * Frontiers: ...

Frontiers Music Srl is delighted to welcome the reunion of Tracii Guns And Phil Lewis as L.A. GUNS to the label for the release of a brand new album set for release in the summer of 2017.

After a nearly 15 year break, Philip Lewis and Tracii Guns are back together for another chapter in their partnership that began in 1986, four years after Tracii formed L.A. Guns in 1982.

Their writing partnership spawned classic L.A. GUNS songs such as “Sex Action”, “Never Enough”, “Electric Gypsy”, "The Ballad Of Jayne", and countless more in an impressive catalog of fan favorites. The last time Lewis and Guns joined forces was back in 2000 with legendary producer Andy Johns for the making of what would become “Waking The Dead” - an album that went on to receive tremendous critical acclaim and proved that their musical partnership was every bit as strong as the early days with all-killer-no-filler songs including “Don't Look At Me That Way”, “Hellraisers Ball”, and “The Ballad”.

"I think we owe it to our fans who have stuck with us during the many ups and downs of the band's long and checkered career," says Lewis. "Tracii and I have written the songs to the soundtrack of many people's lives, and I think it's definitely worth investigating to see if the magic is still there."

As for Guns, he's been compiling song ideas over the last year and promises this one will be one of the band's heaviest records, simply stating, "It's good to be home."

Here are some tour dates for the UK and the US: 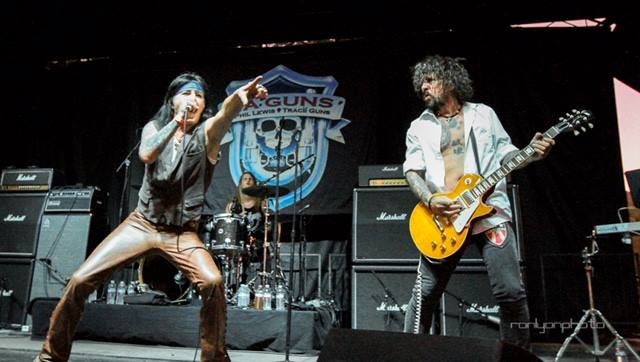 (8/10) You haven't heard about Devil City Angels yet? Could be since their foundation took place in 2014. But what you for sure know are names like Rudi Sarzo, Tracii Guns, Rikki Rocket and Brandon Gibbs. Yes, indeed; those guys played in bands like Poison, The Gibbs Brothers , L.A. Guns, Quiet Riot and with Ozzy Osbourne.

The music of this four-piece is pure hardrock with a big blues touch. Not a big surprise with the mentioned background. I want to avoid the term 'all star band' in this context. Devil City Angels sound more like a real band than musicians that just came together for a project. These guys play tight and the songs on the debut are passionated rockers, done by dedicated rockers.

Second conclusion: A lot of passion

The  sound of Devil City Angels reflect pretty much the musical background of the four guys. There is the sweet sugar that comes from Poison, the pumping groove from Sarzo and the sleazy guitars from Tracii Guns.

"Numb", the opener, is a grooving rocker a la L.A. Guns while "Boneyard" brings the blues into "Devil City Angels". "I'm living" is inspirend by Poison and "Goodbye forever" represents the balladic, gentle side of Devil City Angels. And with "All I need" the album comes with a catchy rock tune that gives you a good time.

"Devil City Angels" sounds modern and fresh by still keeping up the spirit of the 70's and 80's. This is an album that spreads a certain ease and is just great to listen to. 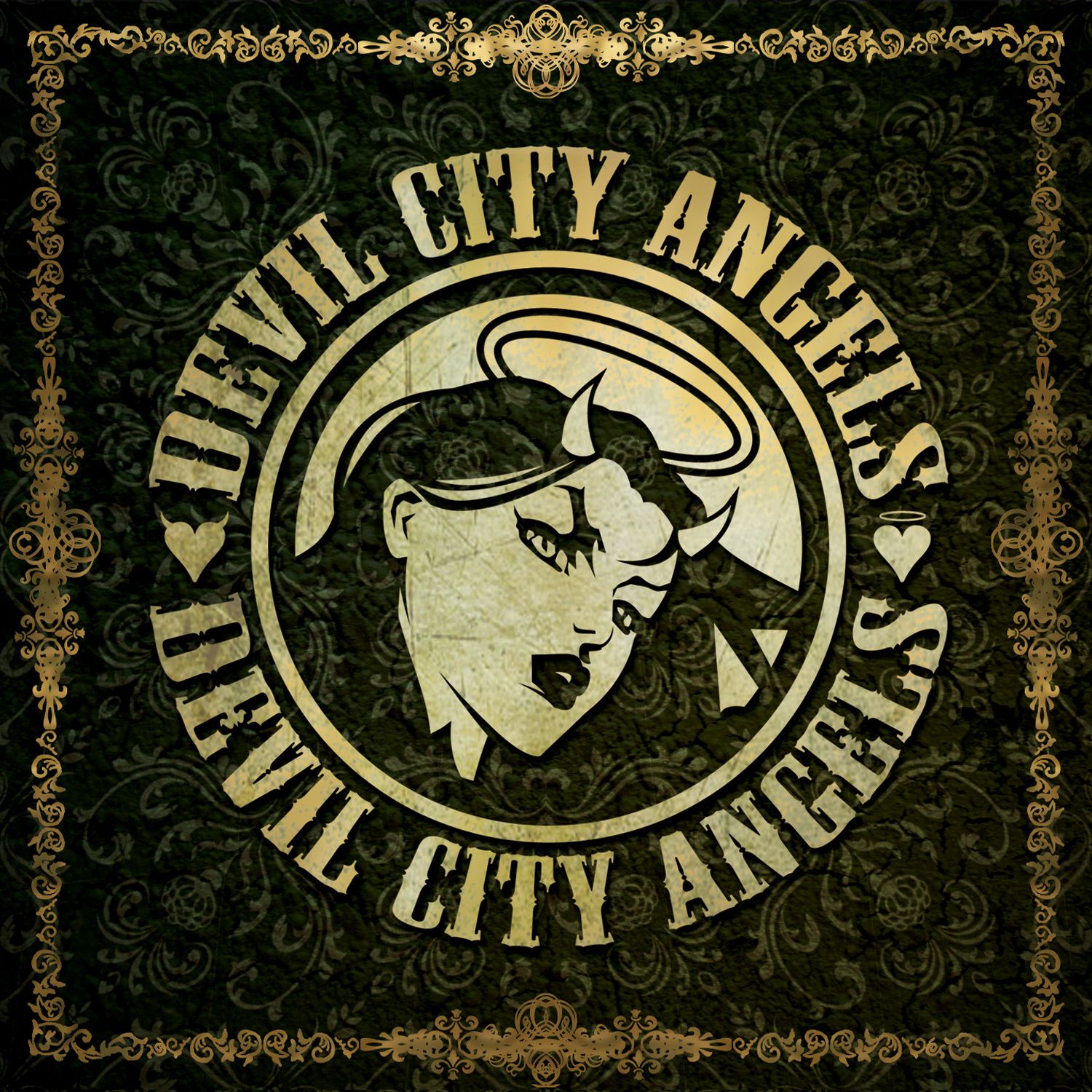