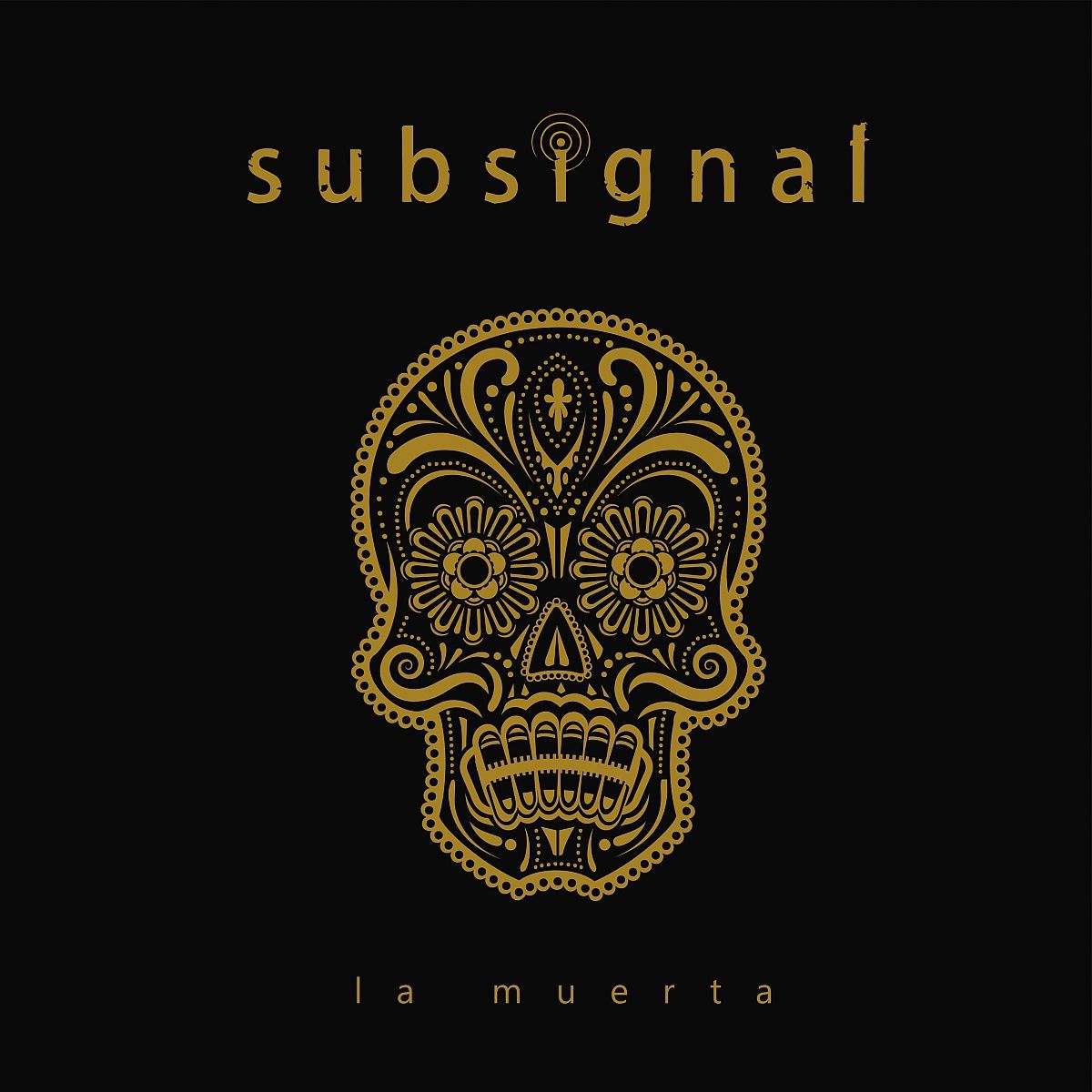 Soundscape architects Subsignal worked on a new album entitled "La Muerte". The longplayer will hit the shelves on May 25th and comes via Gentle Art Of Music.

Artwork, tracklist and a new video have been unveiled and here they are:

SUBSIGNAL - Even Though The Stars Don't Shine (official single) (9/10) German prog rocker RPWL started their journey in rock in 1997 and since then the guys from Bavaria can look back on quite some releases with the latest studio album called “Wanted” from 2014. In order to celebrate their two decades anniversary, RPWL decided to go for something special and fortunately they also documented the 'party' for each and every one that’s interested.

As being the final show of their 2015 tour, promoting “Wanted”, the band came home to Freising, Germany for playing the final gig of this tour. The combination of an anniversary year for the band plus playing a show at home inspired the band to do something special. Instead of a mere concert RPWL took a much wider approach for this show.

Not only playing the songs on stage, it was the theatric way of also interpreting the tunes on stage that made this night to a special one. RPWL came with a full production that included the musicians as well as up to 50 actors, creating a unique moment of music and scenery melting together to something exciting new. In addition multimedia elements have been used to completed the perfect and highly professional expression of this unusual show. And yes, it was more show that a concert.

Going for such an endeavor includes the risk of giving to much attention to the visuals or creating a competitive situation between scenery and songs. The beauty with this concert was and is the fact that the music’s still in focus. Thinking about great tunes like ”Disbelief” and “Wanted” definitely a good decision. The entire actor play and visuals are more used as an addition the emphasis the various tracks.

In case you want to have the full package you can go for the DVD/BluRay but to be honest, I think the CD version is even more exciting since it’s only the songs doing the job. It feels a bit less (over)loaded to me, but again – it’s the joy for everybody to pick what fits best when it comes to bring this special evening right into your living room.

(8/10) Dante is a German prog metal outfit that started back in 2006. The band from Augsburg, Germany released their debut “The Inner Circle” in 2008 and three more studio longplayers followed up till now.

What the Swabians haven’t had so far as part of their discography was a live album, a gap they fill in 2017. Actually it was in 2016 when Dante played their first show in Poland and they were that brave to record and film the show that took place in Katowice. In total there are six songs on CD 1 of this double disc package that have been recorded during this show. Next to new material Dante also harks back to classics from the early days of the band. “Vanessa” is one of these beautiful songs that unveil, over 12 minutes, the beauty of progressive metal.

The second disc was captured in their hometown Augsburg and acts as a completion when it comes to the creative work of Dante. “Rearrangement Of The Gods” and “Beautiful Again” are the only two common denominators on both CD's, the rest differs. In this way the band provides an excellent overview when it comes to their career and songs. Dante combines the finesse of Dream Theater with metallic power and cinematic soundscapes.  And since the sound on both CD's is excellent and brings the entire beauty of a Dante show right into your home.

"When Life Was Beautiful - Live in Katowice" is a thrilling live album, showcasing a band that also had times when they hit the bumpy roads without staying there. If you are interested in progressive metal music and if you haven’t heard of the band before, than it’s "When Life Was Beautiful - Live in Katowice" that gives you first good idea of what Dante is about. Fans of the band will love this live album anyhow.