Interview with The New Roses

Veröffentlicht am 11. Juli 2013 von mwie in The New Roses, Hardrock

This week I had the chance to have an interview with Tim from The New Roses. It was great talking to him and we got some new insides about the new band with the great debut album. So read the interview...

Markus Heavy Music Blog: Hej Tim, how are you?

MHMB: Where have you been so far with The New Roses? Why haven’t we heard anything from the band so far?

MHMB: This probabaly gave you the right attitude which brought the energy to the album?

MHMB: How long does the band exist. Are you guys playing together already for a longer time?

Tim: The New Roses exist so far since 1,5 years. But we know each other already since more than 10 years. We have played together in several line-ups and in several coverbands like e.g. the Timmy Rough Band. In 2012 we decided to dare a total new start – with a new name, new songs and a lot of energy.

MHMB: This definitely worked out pretty well. Tim , can you tell us were you are actually coming from?

Tim: We are from the Rheingau in Germany, close to Ruedesheim.

MHMB: And how did the rock’n’roll spirit came to the Rheingau. I think it’s better known for a good white wine.

Tim: You know, when you here for first time an album for e.g. the Georgia Satellites you just get infected by rock’n’roll regardless of where you are. For me it was mainly the Black Crowes album from my brother, which brought me into rock’n’roll. When I heard this I knew, that this is my mission.

MHMB: Who influenced your songs and your sound.

Tim: We are not that much influenced by the sleazerock from the 80’s. We take our inspiration more from bands like the Black Crowes, Chuck Berry and Georgia Satellites, but of course also Bruce Springsteen and AC/DC. Sometimes it is even the sound of Metallica and Machine Head which effected our songs. In general each of us has different influences. I’m listening at the moment actually mostly to country music, which you can hear in songs like „2nd first time“.

MHMB: I think, that this makes the songs on the album so different. Sometimes you listen to the first three songs of an album and you can predict what the rest of the album sounds like. But it’s different on your album.

Tim: Right. We divide the album into different categories. We start very heavy and dark. After this first part you get the songs with the positive vibes which is followed by catchy rock songs. That’s our way to keep the tension in a record. The next one get maybe even a little bit more ‚colourful’.

MHMB: Who is writing the songs for The New Roses?

Tim: I normally have the ideas and work them out a little bit. Having done this I present them to the band. With the feedback of the band we develop the songs further till we have the ready made song. And sometimes the songs sound different than the original idea, but by doing this we get real ‚band songs’.

MHMB: How is it with the next album?

Tim: At the moment I’m developing already new ideas and songs for the next album. I think that we can release this within the coming 12 month. It will contain probabaly the one or the other suprise, but it will be 100% The New Roses – with the rock’n’roll feeling.

MHMB: You guys are touring throught Germany in autumn. Are there plans for gigs outside of Germany?

Tim: As you said, in autumn we are on tour in Germany. We are open for everything, but of course it needs to make sense. We have to do some pre-work in the areas we want to play. We got already some request from e.g. UK, but also Austria and Switzerland. So let’s see what the future will bring.

MHMB: I heard that you were singing already with Jon Lord. How did that happen? I guess this was a real highlight for you.

Tim: Yes indeed. This was a great experience for me. Actually I was there because we should do the support. But Jon saw me during the soundcheck and he sponatiously asked if I want to do some Deep Purple songs together with him on stage. This was not really planned, since he had the orchestra with him and also his own songs. But we did it and it was a great honour for me.

MHMB: Tim, is there something else which you want to let the fans know?

Tim: Yes, actually two things. First the most important thing for us. Drugs have no place in rock’n’roll. Nothing against some beers, but no drugs. It is much more exciting to work with a clear mind and you can enjoy the moment much more.

Secondly I want to say: give vinyl a chance. We got the other day our record on vinyl and it sounds great. We have to tell all the kids out there that vinyl is not just annoying since you have to turn it form one side to the other. No. Vinyl has it’s own warm sound. And that’s great.

MHMB: Tim, thanks for the interview and I wish you a lot od success fort he future. 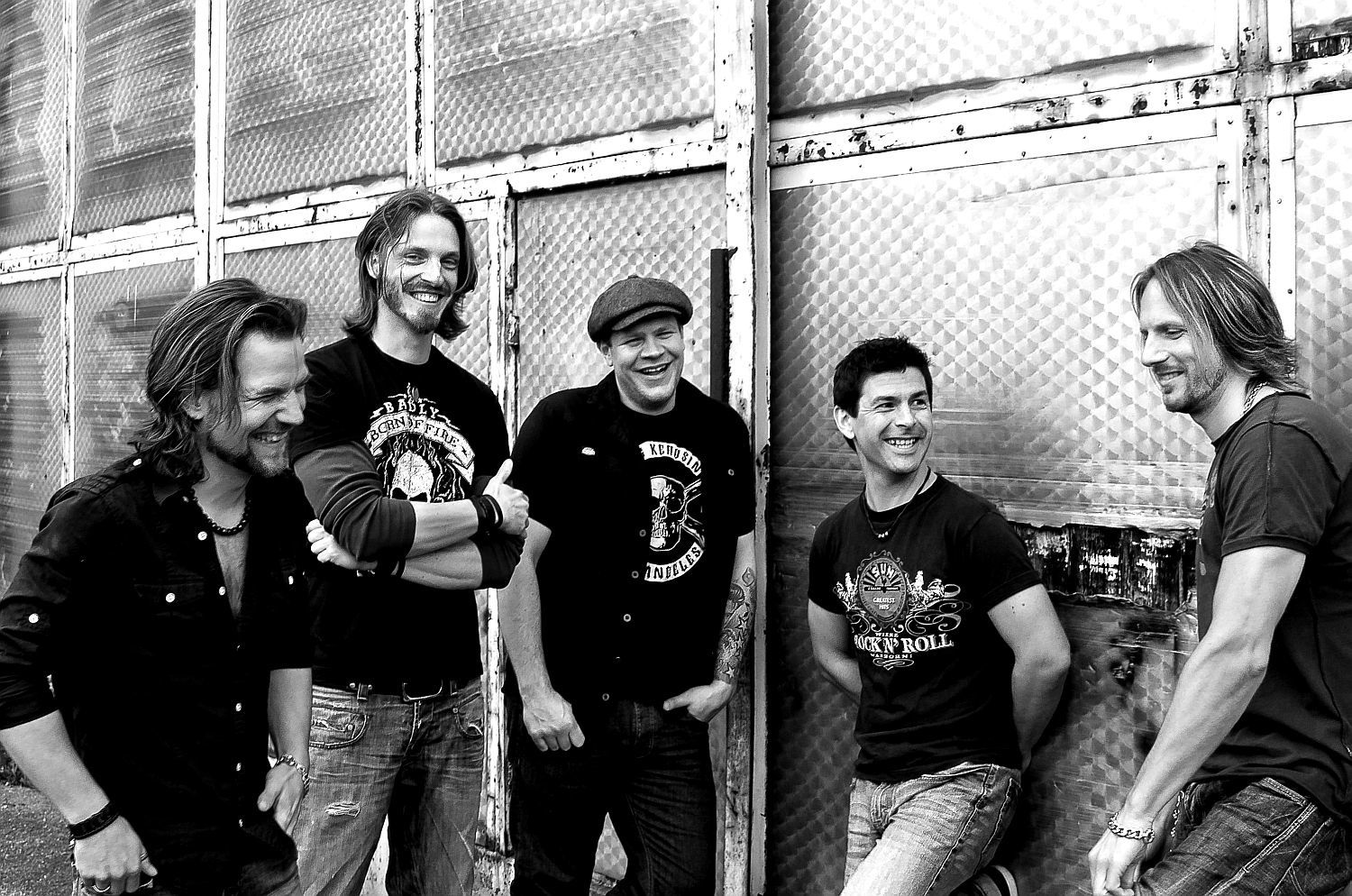