Not that new, but still good. Sapiency's album 'Tomorrow' was already released in March this year, but obviously I missed it. That's bad since the album is worth to report about.

The band is from Frankfurt in Germany. It looks like that Frankfurt has more to offer than only finance business and sausages. Sapiency started in 2008 and released their debut called 'Fate's end' in 2010. This year they released their second full-length album 'Tomorrow'. Highlight in the band's history is the participation in the '70000 tons of metal journey in 2012.

Sapiency plays melodic death metal the Gothenburg style. I think that parallels to In Flames are not just a coinsident. But Sapiency manages to bring enough own personality into the songs, so that it at never becomes a pure copy. The songs are raw, powerful and have the benefit of a great pounding production. The vocals are shared between two band members. While Lars Bittner is responsible for the clean vocals Krsto Balic does the growls. Both singer have a great voice, are working good together and it comes over as one unit. Additionally it also supports the variety of the songs since it brings more flexibility. Talking about variation. There are real death metal anthems like 'Unkown enemy' on the album. The song starts already with deep growls, which lead through the entire song, even though it becomes a little bit more clean along the way. The other extreme is 'Fight on' which is almost a ballad. The song has a great hookline and harmonies. The vocals stay almost clean throughout the track with just some growls here and there. This is melodic death metal as we want to have it.

The album is also rounded of by an excellent cover artwork.

Conclusion: I was surprised when I heard the album. The band did everything right on that record. And if the third album decides about success, than I'm already curious looking forward to their next release. Sapiency created high expectations with this disc. 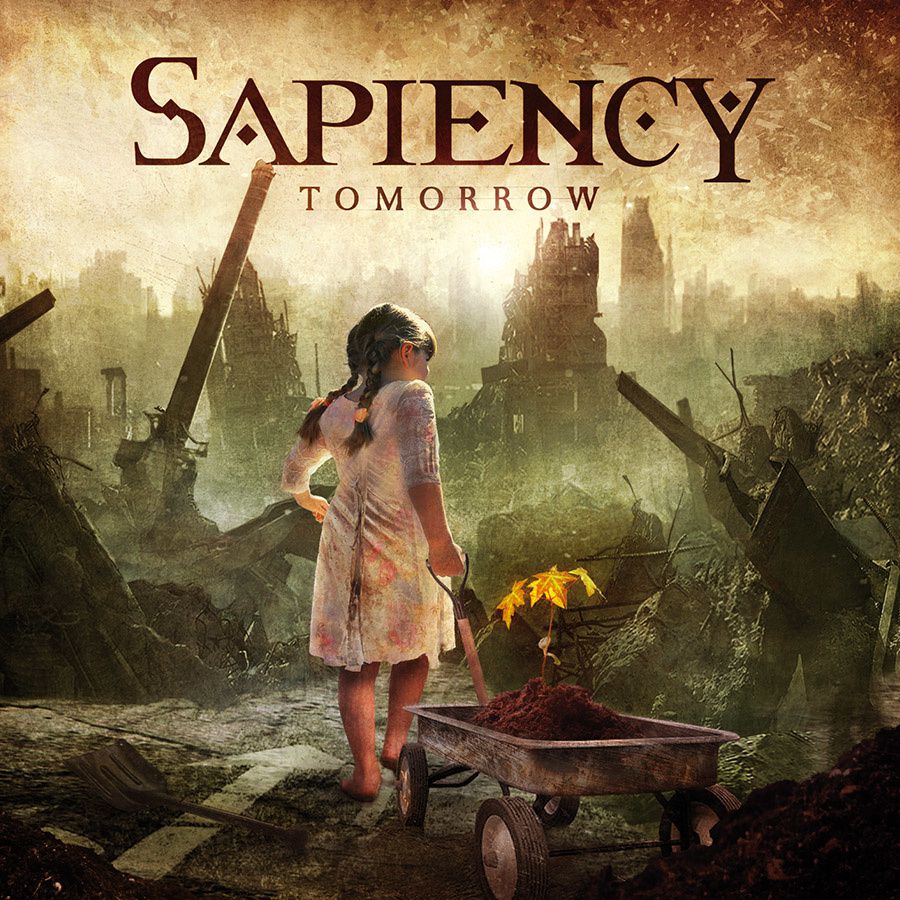