British rock pioneers Magnum are a regular guest on Markus' Heavy Music Blog. Several CD reviews have been posted as well as some live reports of which the latest one dates back to May 2016 when the legendary band played a show at Waterfront in Norwich, England.
Almost to date two years later Magnum hit the road again, starting in Bristol, UK. After having toured on the island, Magnum crossed over to the mainland for many more shows. The first stop was in Leiden and it was the first time that Bob Catley, Tony Clarkin and Co. played the Gebr. de Nobel.
Talking about the line-up, there has been some changes compared with two years ago. Drummer Harry James isn't on board anymore and the same goes for Mark Stanway who left Magnum in 2016. Rick Benton and Lee Morris filled the gap, both having been part of Magnum's latest epos "Lost on the Road to Eternity".
As it was in 2016 in Zoetermeer, NL also this time Magnum kicked-off the evening directly without having an opening act with them. "When We Were Younger" was the first song on the setlist and referred back to the "Princess Alice and the Broken Arrow" album from 2007 while the main contribution to the setlist came from the latest exquisite longplayer "Lost on the Road to Eternity" of which four songs have been played.
The great thing with Magnum, as it was also with Saxon a few days ago, is the fact that old and new songs build a seamless concert experience. Each of the tunes, regardless of which era of the band, is equally good. There is no 'we have to get through the new songs before enjoying the old classics'. Each of the sixteen songs played that night was a gift for fans that found their way to Gebr. de Nobel.
No doubt, classics like "Les Morts Dasant" and "On a Storytellers Night" are a 'must' and fans can't get enough of it. Also „All England’s Eye“ was highly appreciated. However, there are new tracks that have the potential for reaching an equal status over time. "Peaches and Cream" from the latest album and also "Crazy Old Mothers" are brilliant melodic rockers that shine on a studio record as bright as during a live show. To see Magnum on stage is always a great experience that you shouldn't miss while being a fan of melodic hardrock that comes with big melodies and Clarkin's rocking guitar.
Time was flying that night and far to early the first notes of "When the World Comes Down" filled the room. The song, taken from the "Vigilante" album, was a well-chosen closer, rounding of another Magnum concert with hopefully many more to come.
By the way, the band is still on tour and you can find the dates further down below of this live report. 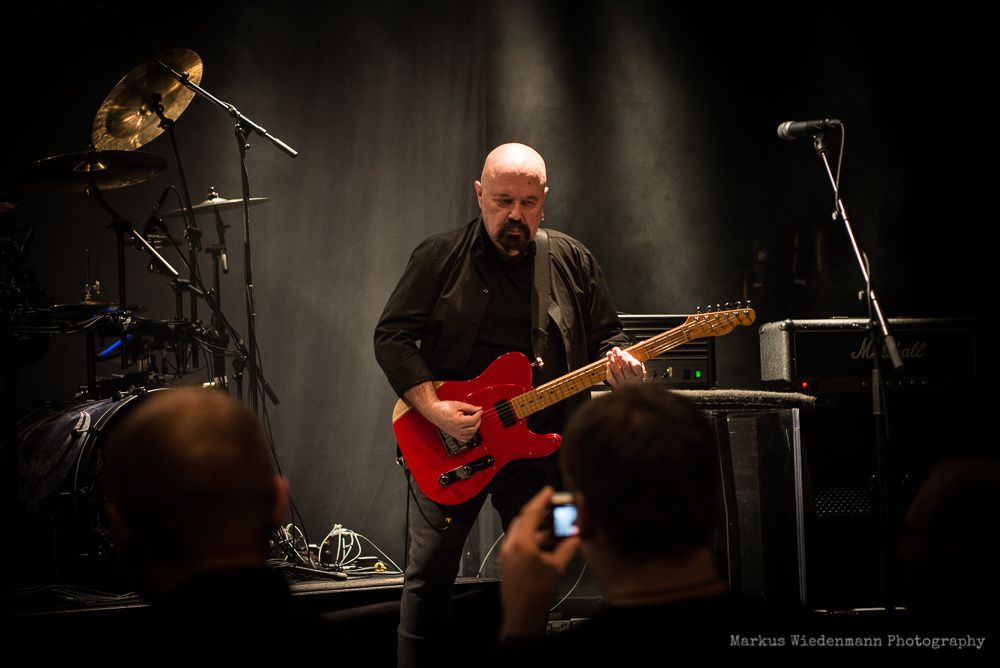 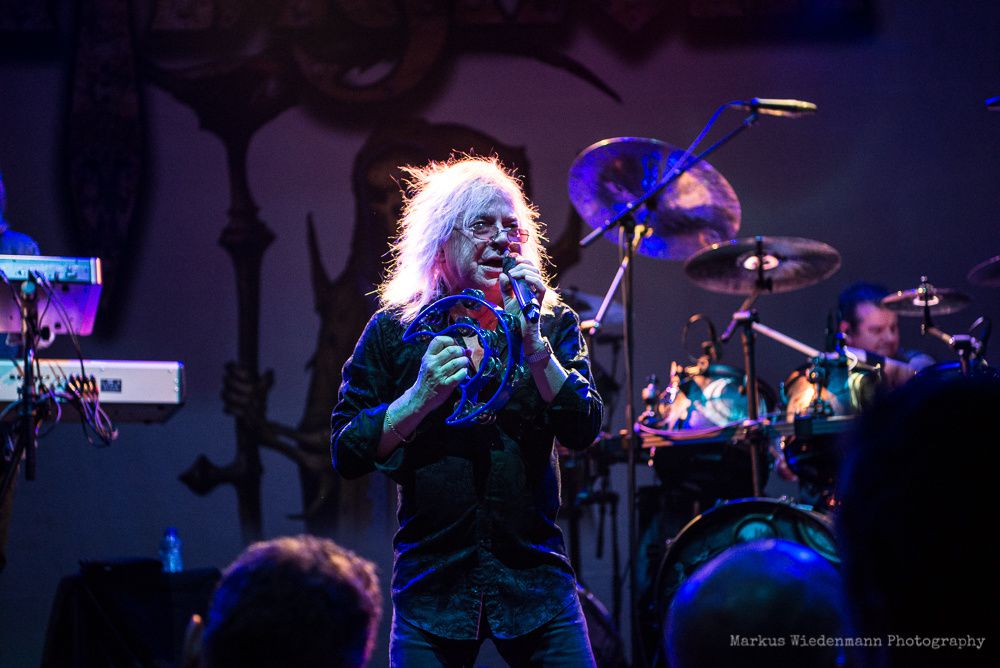 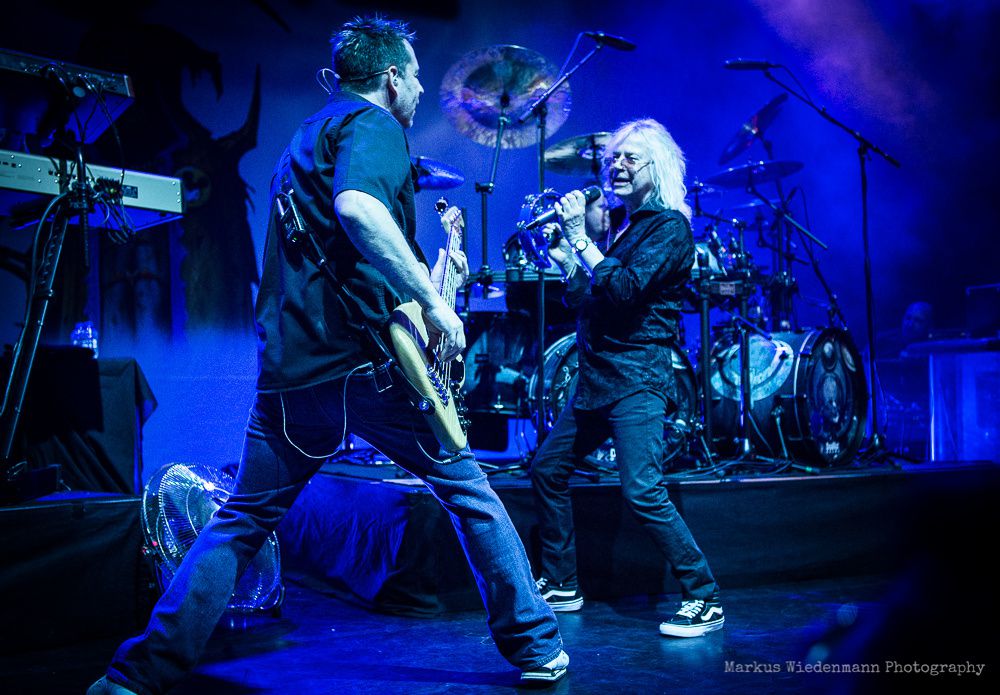 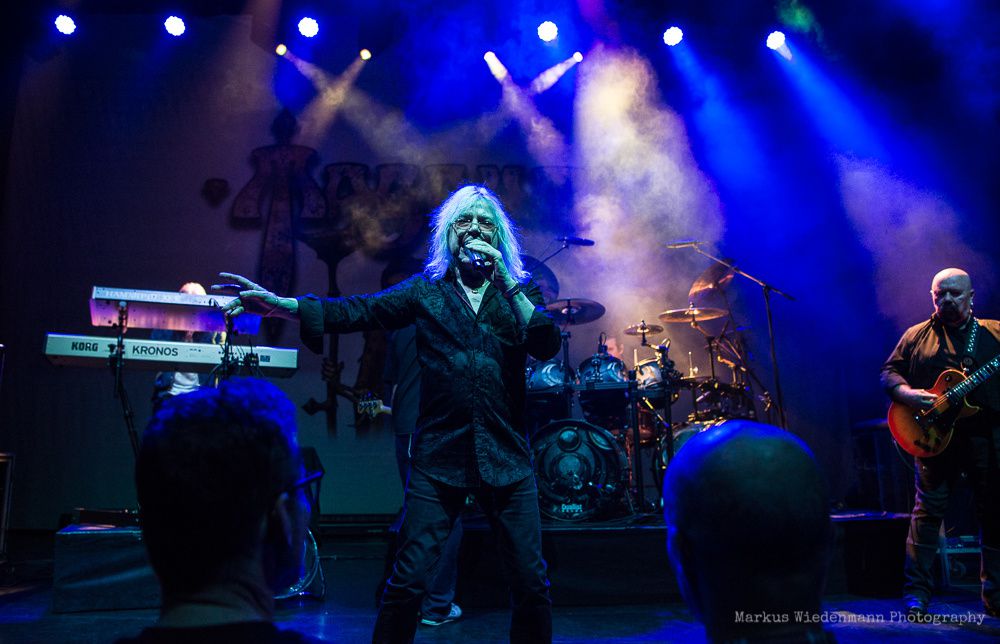 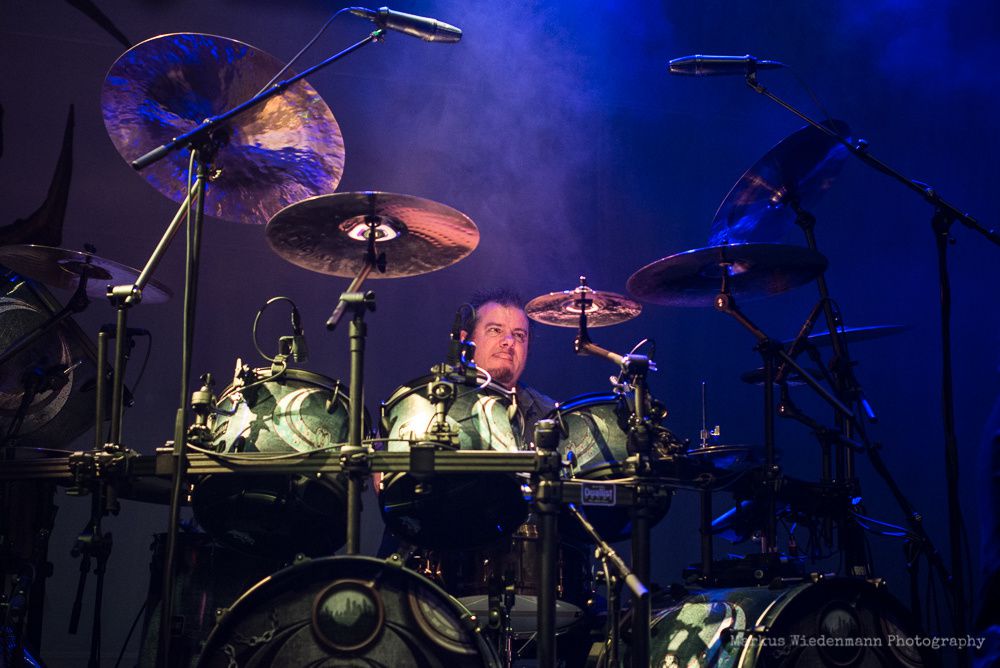