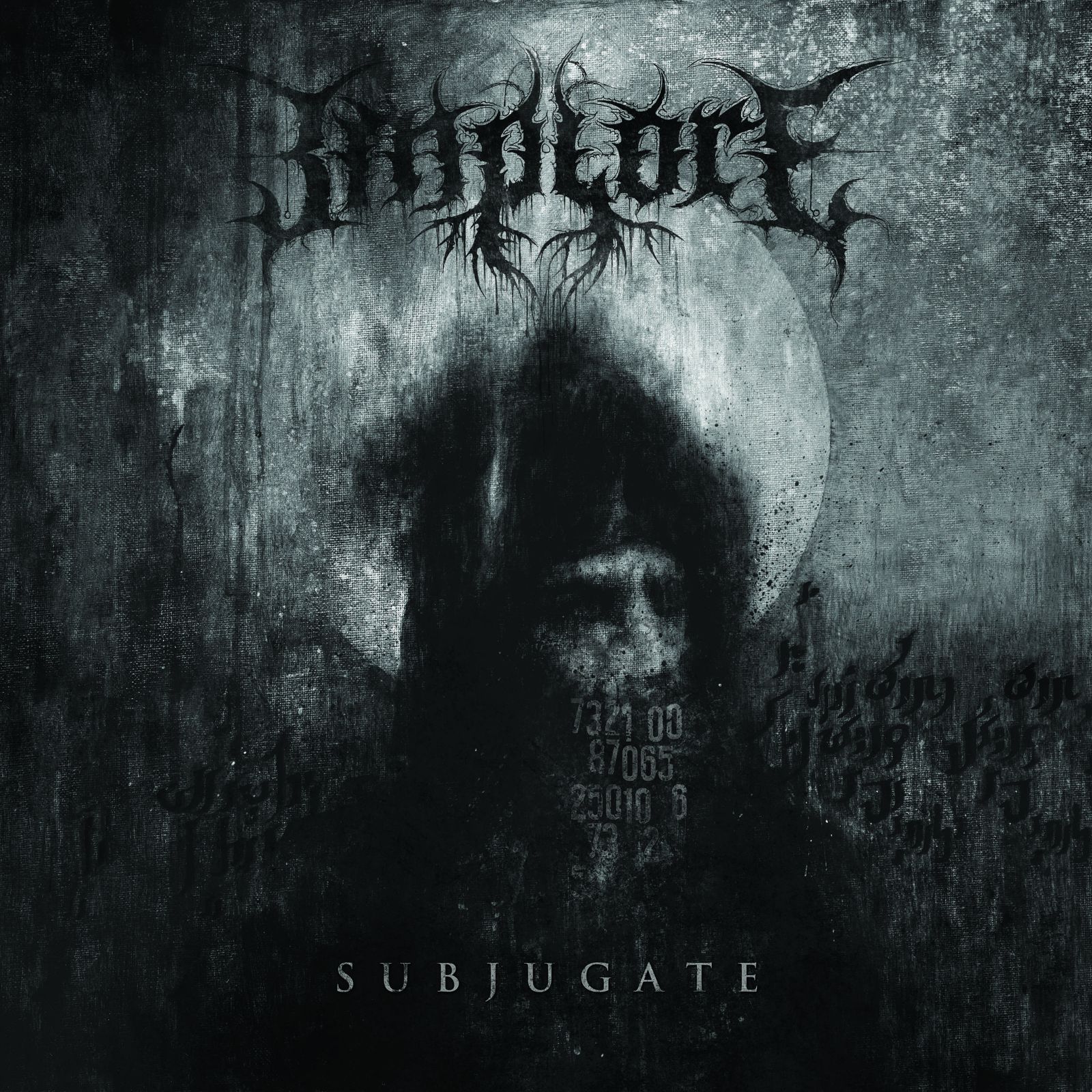 (6/10) It doesn’t happen to often that my first 40 minutes of listening to a band are listening to them performing live on stage. Mostly it’s of course the opposite, with listening to an album and then having a chance to see a live show of the guys. When it comes to Implode, it was the first mentioned approach that confronted me with their music. It was a few days ago when the guys supported Vallenfyre, playing a show at the Gebr. de Nobel in Leiden, The Netherlands.

Implore is a band that exists since 2013. It is an international group that includes members coming from different countries. The four-piece band premiered with “Depopulation” in 2015 and inked afterwards a deal with Century Media, the label that releases their sophomore longplayer “Subjugate”.

A welcomed break is entitled "Patterns to Follow". The song, that with nearly four minutes an epos on this longplayer, puts hardcore roots in focus. With the addition of some slower parts and a great groove, the song is the best one on the entire album.

To sum up: Implore’s second delivery is a short and intense piece of music that’s build on aggressiveness and energy. What’s partly missing are some nuances and twists, things that break-out of the patterns of the normal. Noise is a crucial element of this kind of extreme music, but things shouldn't be reduced to it.That goes for the album and even more for the live shows.