(8/10) Is it global warming that brings a desert vibe up to Montreal? I don't know but it’s for sure a warm stream of stoner rock reached Canada. Floating Widget from Montreal were inspired by this vibe in 2015 and started to write songs for their debut album "Praises to the Riff Monolith".

Two years later the quartet comes back with a new release. This time it’s a five song EP that was recorded at Bad Ass Studio.

I haven’t heard of the guys before and therefore I wasn’t really sure what to expect. That changed since I had the opportunity to listen to this record several times and I must say that things sound quite good on this rocking disc.

“Rock & Roll Jubilee”, the opener, is a straightforward stoner rock song that brings you immediately in a good mood. “Psy Walker” comes next; a booming track that gets out of the gates very easily and song number three, ”I Am the Temple”, which is a continuation of this positive surprise. Also “Albatross (Nobody Loves an)” with its slower pace provides four entertaining minutes of rock before the closer “Spiderzilla” provides an extra treat. Not only that the number can easily handle a comparison with the first four songs; it’s Voivod’s Denis ‘Snake’ Belanger who does the vocals. These 2:41 minutes are an interesting mixture of stoner rock with Voivod-like vocal lines – an exciting experiment that sound really good.

I like this EP and in case you’re looking for something thrilling that’s coming from the Canadian music underground than I can recommend “The Sounds of Earth”. It's good stuff that's worth solid eight points. 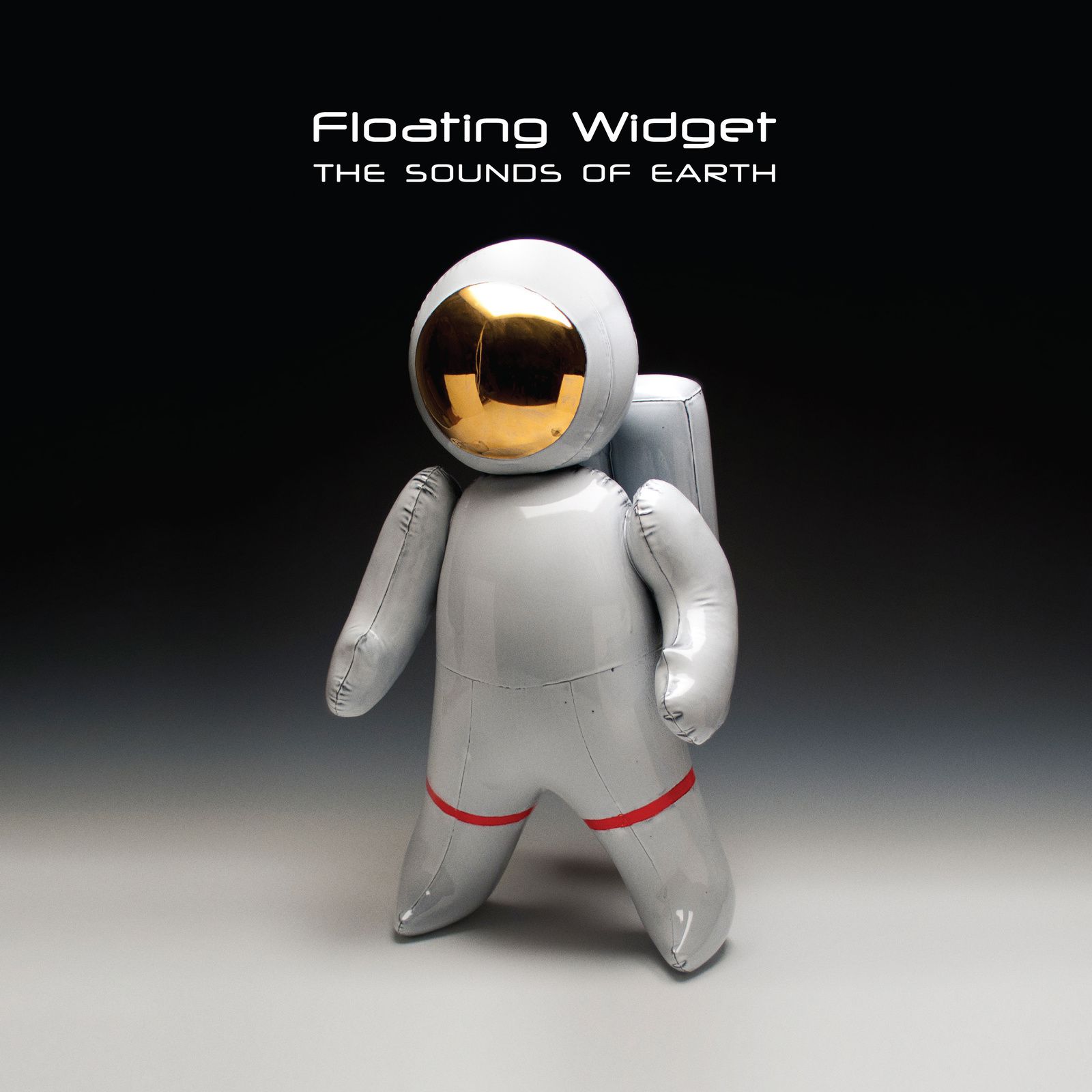