CD review FARMER BOYS "You and Me" 7"

(8/10) After some years of absence German alternative metal outfit Farmer Boys is back. Alex Scholpp, Matze Sayer and the rest of the gang have been pretty much in the spotlight during the 90’s. It was a time when the band released the debut “Countrified” which was followed by three more longplayers. “The Other Side”, released in 2004, marked the beginning of the end, or at least the start of a hiatus. The band’s status was always a bit blurry since activities decreased dramatically and with the expectation of a handful of live shows the Stuttgart-based metal powerhouse slowly slipped off the radar.

13 years after having released the latest studio album Farmer Boys are back with a big bang. Next to Scholpp and Sayer also founding member Ralf Botzenhart is back with Farmer Boys; a line-up that’s completed by Richard Due and Timm Schreiner.

The first countable output of this Swabian quintet is a 7” that was released a few days ago. Supported by a video clip it’s “You and Me” that brings Farmer Boys back to business. The title track is a melodic alternative rock song that brings creates a modernized 90’s vibe. It comes with some good hooks and the catchy expression is opening the gate to a wider group of rock music enthusiasts.

The second song, “Revolt”, acts as a kind of counterbalance. This tune is harsher and more metallic and explodes in the chorus. The verse though is more of an ease and pretty melodic. Both songs together are an excellent ones to give people, who missed the band's first era, an understanding of what Farmer Boys and their music is about.

The last song, which is actually number one in the batting order, is “Emperor”. It’s more an intro that starts silent and evolves to a cinematic instrumental.

The band can be also experienced live on stage since they have planned three shows in Germany:

All this are first teasers and the 7" is the precursor for a full-length studio album with a release date planned for later this year. Welcome back Farmer Boys! 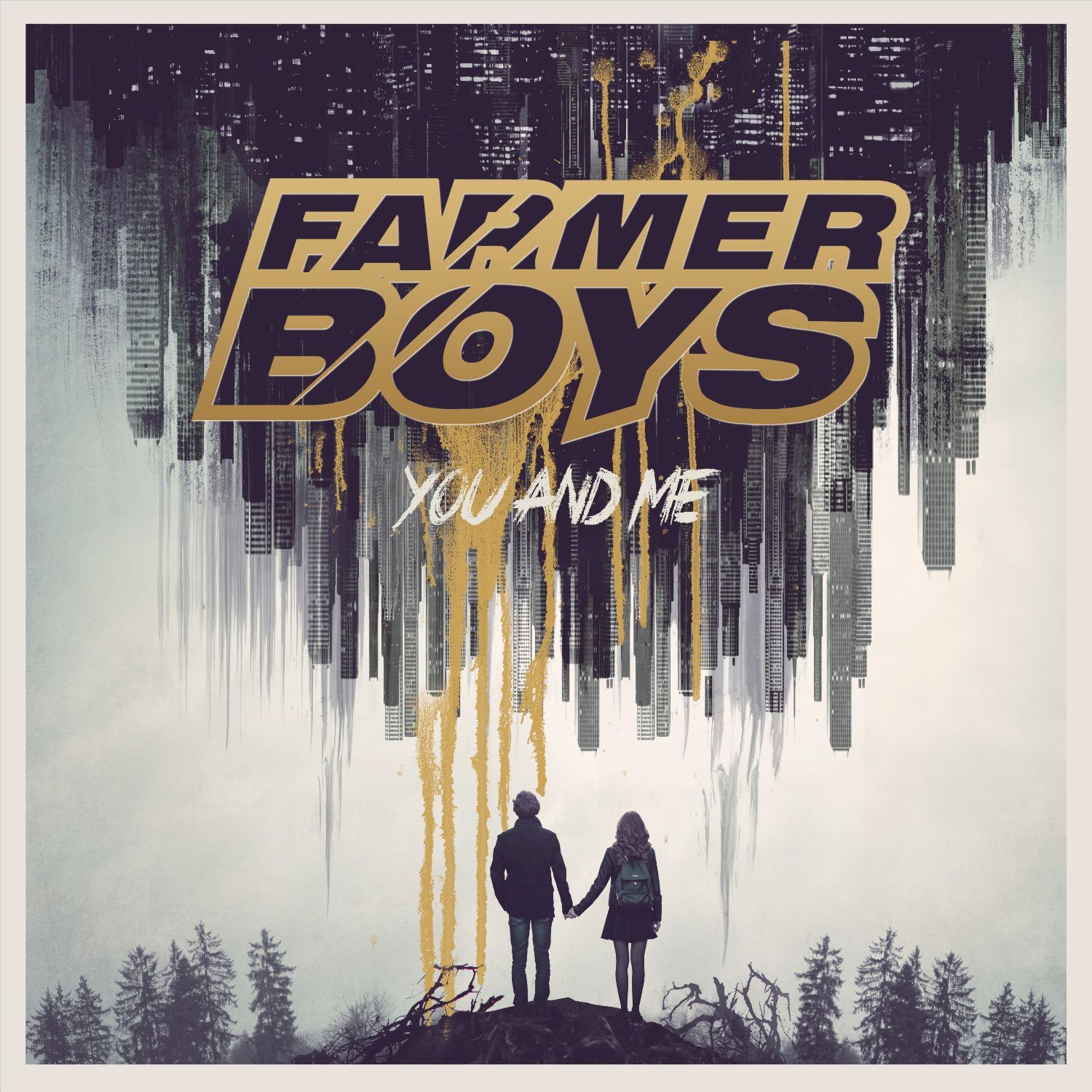