(8/10) There was a certain radio-silence for quite some years when it comes to German death metal pioneers Disbelief. The band belongs to first generation of German death metal with a 27 years history in brutal metal music. In these almost three decades lasting journey through metal the band released nine studio records, including highlights such as “66Sick” from 2005 and “Navigator” that was published two years later.

The latest output of Karsten ‘Jagger’ Jaeger and his gang up to date was “Heal!”, a longplayer that came into the stores in 2010. Now, seven years later, a new record satisfy the fans’ hunger for new death metal anthem’s a la Disbelief.

“The Symbol of Death” is the terrific new album that gets shipped to the record stores on April 21.. With 63 minutes the album comes with quantity, but also quality. Disbelief aren’t newcomer. These guys know what they’re doing and it feels like the magic seven years have been used as a creative revitalization. “The Symbol of Death” became an excellent record that is fully charged with power.

All hell breaks loose with “Full of Terror”. It’s a bit of an intro that seamlessly transfers into a raging track that reminds very much of Sepultura in the “Roots” days. This song is a blast and an excellent choice for the pole position. A workhorse-like rhythm section makes the title track to monstrous death metal anthem that includes details which are unveiled over time.

You also should check out “Rest in Peace” with Jagger’s blood-curding growls that introduces this smasher.

“One by One” is another that comes with more melodic guitars and last but not least it’s “Anthem for the Doomed” that marks the end of a more than well-done longplayer. After such a demanding trip through brutal German death metal the ending is rather silent. A less than two minutes instrumental feels like a moment of peace after a having had a preview of the abyss.

The wait is over. Disbelief’s newest output is beyond any doubt. This album showcases the best at its best. Disbelief’s staying power pays back. 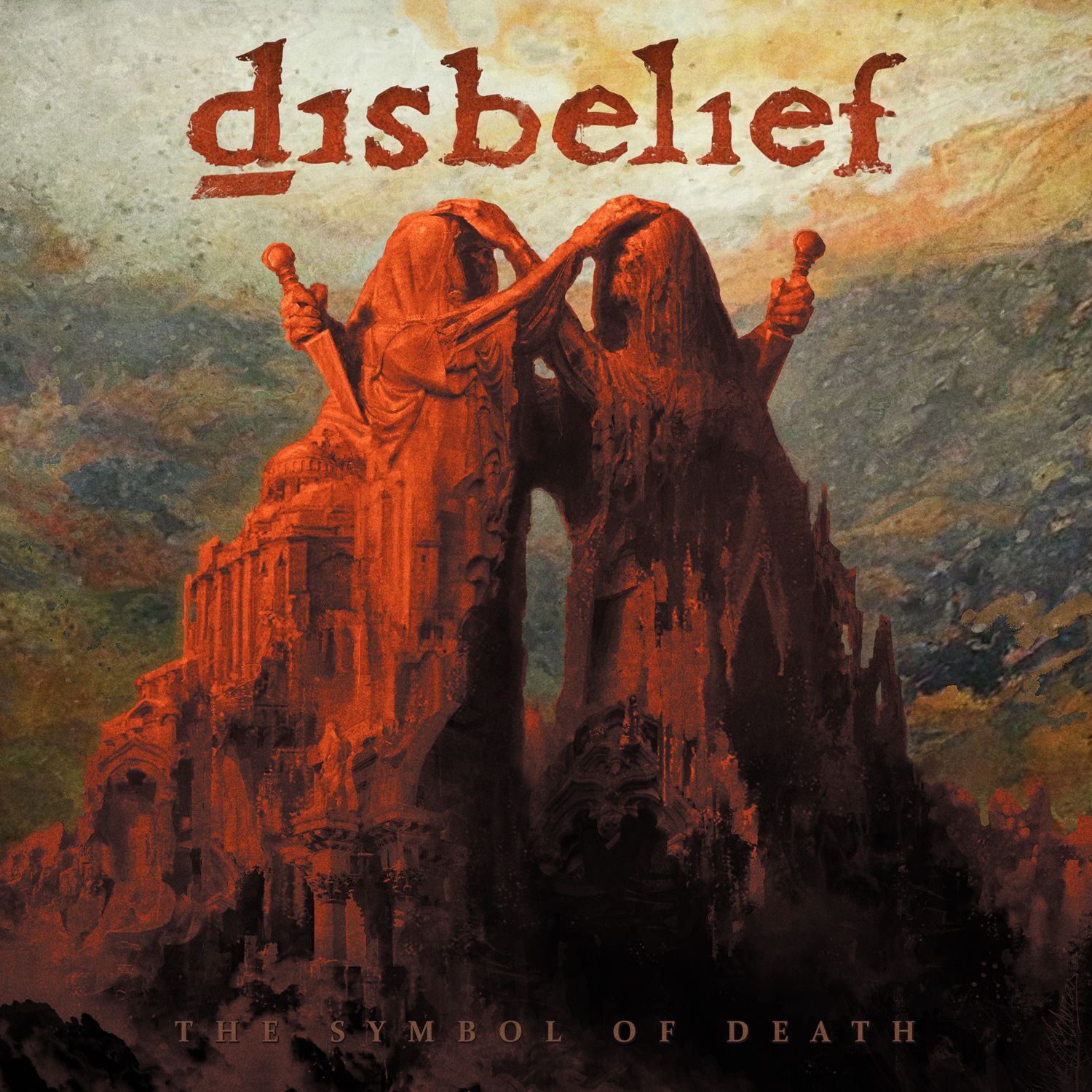