CD review NICK OLIVERI "N.O. Hits at All - Volume one"

(7/10) Most of you know Nick Oliveri from his Kyuss-days and his contribution to Queens Of The Stone Age. However, the musician was involved in many other projects too and had various guest-appearances as well.

Heavy Psych took this as an opportunity for starting a series called “N.O. Hits at All”. “Volume One” came up to surface an few days ago and the album includes six tunes with Oliveri guest performances.

The musician from Palm Springs, California did the vocals on “Lockdown” which is a pretty cool stoner rock song from Eindhoven-based Komatsu. The short tip continues acoustically with “Anything and Everything” by Death Acoustic, followed by the raging punk rocker “Revenge” (Winnebago Deal).

All in all this album, actually it’s more of an EP, contains almost 20 minutes of great independent songs which are gathered under the header of Nick Oliveri. 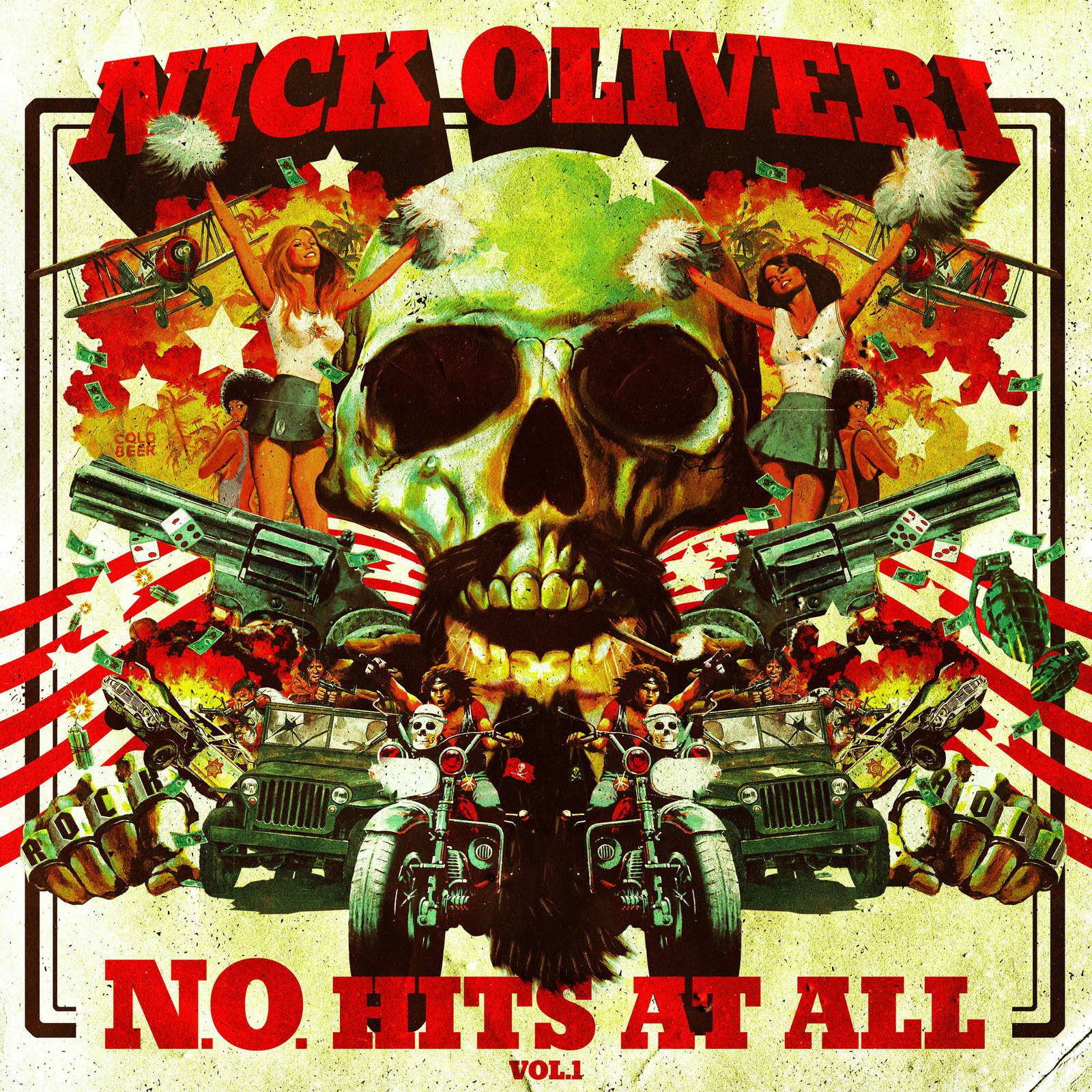