(8/10) The Bay Area stands for more than just being the cradle of thrash metal. Also alternative rock/metal has a home in San Fransisco, California and one of the protagonists is Black Map. The trio has released first EP and the debut some years ago and followed by the sophomore „In Droves“ which will be released in March.

The album starts heavy. After a short intro named "Transit 1" it's the first single release "Run Rabbit Run" that also acts as a wake-up call on the longplayer. Next to the special title it's the alternation between loud and catchy that makes this tune to a cool one. It's almost like a harder version of Mando Diao that meets angry screams in the chorus, followed by another melodic part. This interaction keeps the suspense level pretty high and marks a great start.

After getting out of the starting blocks so powerful it's 'Foxglove' that needs to prove consistency. Even though the outbreaks of the opener aren't there anymore it's the hypnotic rhythm that fascinates.

To round off the starting triple means mentioning 'Ruin', a straight-forward rock song with a modern appeal.

Things continue that way. Black Map has well-crafted songs in their portfolio and even the 'Transit' intro is picked-up again with a short interlude named 'Transit 2' and a closing chapter 'Transit 3'.

Black Map puts out a longplayer that is full of cool alternative rock songs that are dynamic and up-to-date. Their music can reach mainstream without being mainstream which shows  a basic strength of the guys. 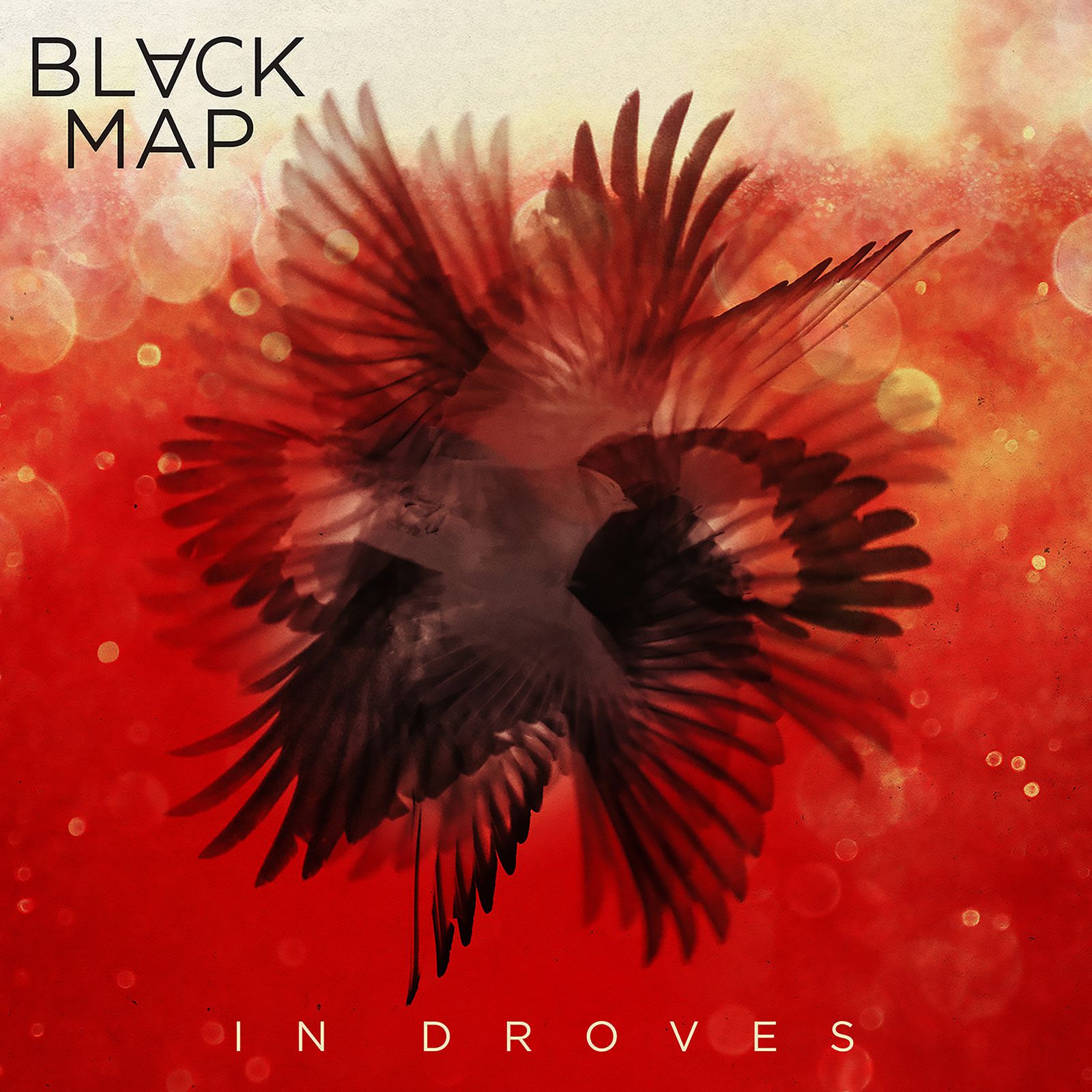