John Garcia, the living desert rock legend and most distinctive voice of an entire genre, is finally back with a new studio album! Normally you would expect some heavy guitars, pounding drums and fuzzy tunes from Mr Garcia. But not this time, as he is about to release something extremely special and presenting himself stronger and more emotional then he has ever been.
After successful tours all over the world, playing Kyuss, Slo Burn, Hermano and his solo project, John Garcia recently blew away the audiences with a unique live acoustic performance. Now the desert king has unveiled the first and hotly anticipated details about his upcoming acoustic solo album, entitled 'The Coyote Who Spoke In Tongues' and is set to be released on January 27th 2017 on Napalm Records!

John Garcia comments satisfied: "This record is one of the most important of my career, difficult and challenging to do, but worth every minute of sweat!"

Dive into some Kyuss classics and John Garcia's solo project when he plays his tunes acoustic, the track listing of ‘The Coyote Who Spoke In Tongues' will read as follows: 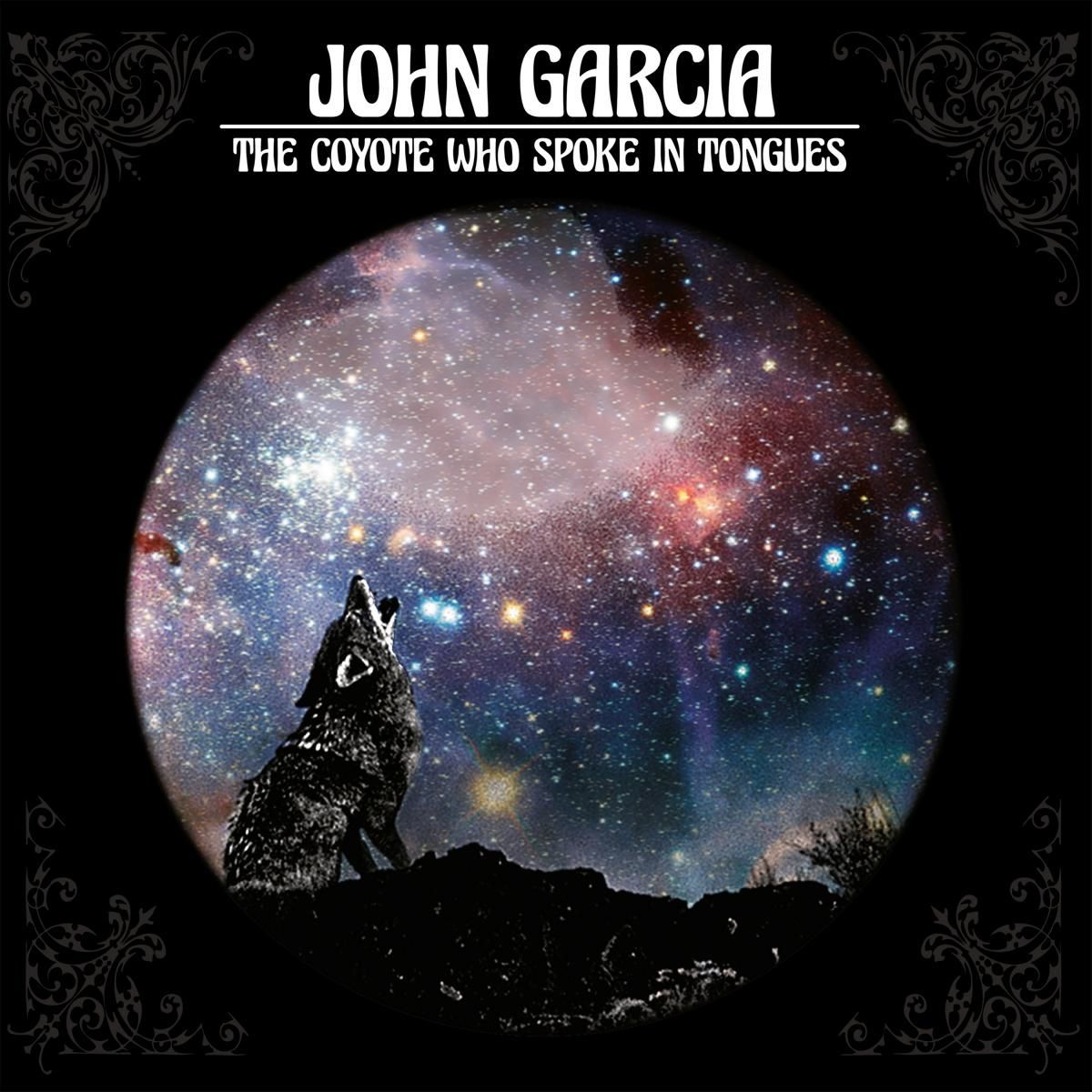