(5/10) Getting new CD's means sometimes chicks, sometimes feathers. When it comes to Steve'N'Seagulls album "Brothers in Farm" it's unfortunately more feathers than chicken.

Actually the ingredients for this release isn't bad stuff. Bluegrass isn't something bad and neither it's the songs that the band covers on their sophomore longplayer. It's just two things that are seriously annoying with records like this.

First of all I think that the story is told when it comes to metal classics in a new appeal. Iron Maiden could are available in acoustic versions, pop versions, string versions,... I would say that enough is enough and nobody waited for a bluegrass arrangement of metal anthems like "Aces High".

Secondly the interpretations on "Brothers in Farms" (what a funny name that shows the guys being Dire Straits fans too) mostly don't work very well. Maybe Nightwish's "Wishmaster" and tearful "November Rain" might be OK; the latter one being the best track on the album.

However, the rest doesn't sound good at all. "Symphony of Destruction" is such a one, it's a destruction of one of the best Megadeth songs. Or take "In Bloom" as another example or "Self Esteem". It's neither good nor funny. And I don't even want to mention the awful version of "Out in the Fields".

In the end we are talking a needless release. 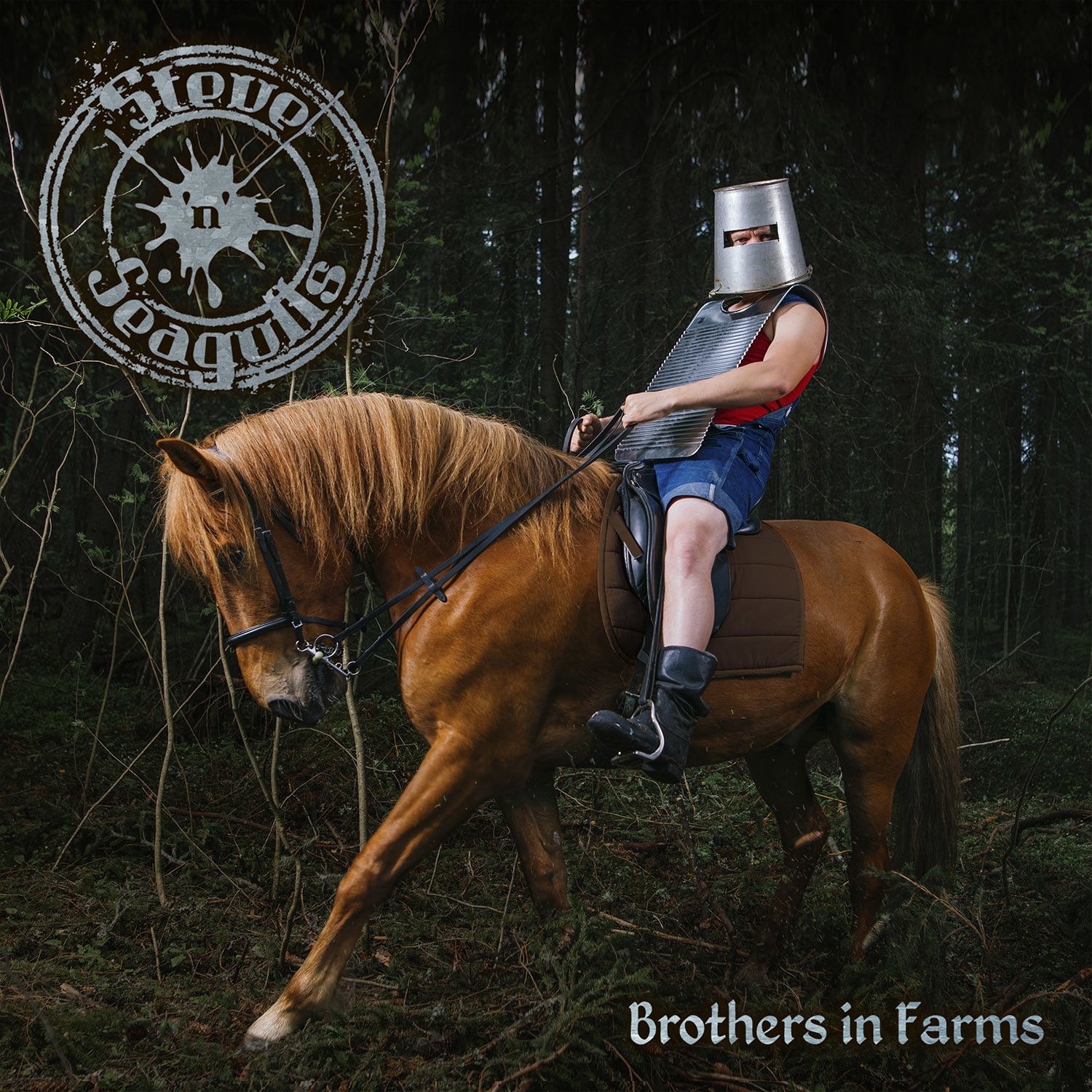