(7/10) This project of Orphaned Land and Amaseffer isn't to compare with regular albums of Isreal's pioneers of oriental metal. It's also different of what Amaseffer plays. This cooperation is based on a on a project that started in Memmingen, Germany.

This album can be seen as the soundtrack for a theater play that Walter Wayers of the Stadttheater Memmingen directed. It's about the biblical story of Abraham in the land of Kan'an. Wayers was looking for musicians that could support him with a soundtrack and he made a find in Kobi Fahri and Erez Yohanan who started to work on this task. Supported by Orphaned Land band members the guys wrote songs that are special. Each of the tracks has, as the story demands, a strong oriental expression and most of these tunes are kept more silent and epic.

Since the sound of this album is different to the one of the regual bands, fans should listen to the stuff first. This doesn't mean that the album doesn't come with a superb quality. It's just different.

The quality though is for sure present in each of the tracks. The fact, that this soundtrack can stand on its own feet, not fully depending on a visual performance on stage, says enough. And last but not least it's not only dramatic and silent stuff on this longplayer. "Fruits From Different Trees", as one eaxmple, comes with a solid riff, combined with oriental melody lines and also "There is No God For Ishma'el" shows the darker and heavy side of both main songwriters.

"Kan'an" is an interesting project that has another starting point compared to 'normal' releases of both bands. It's a nice side step that sounds quite good and shows the unbound creativity of Fahri and Yohanan. 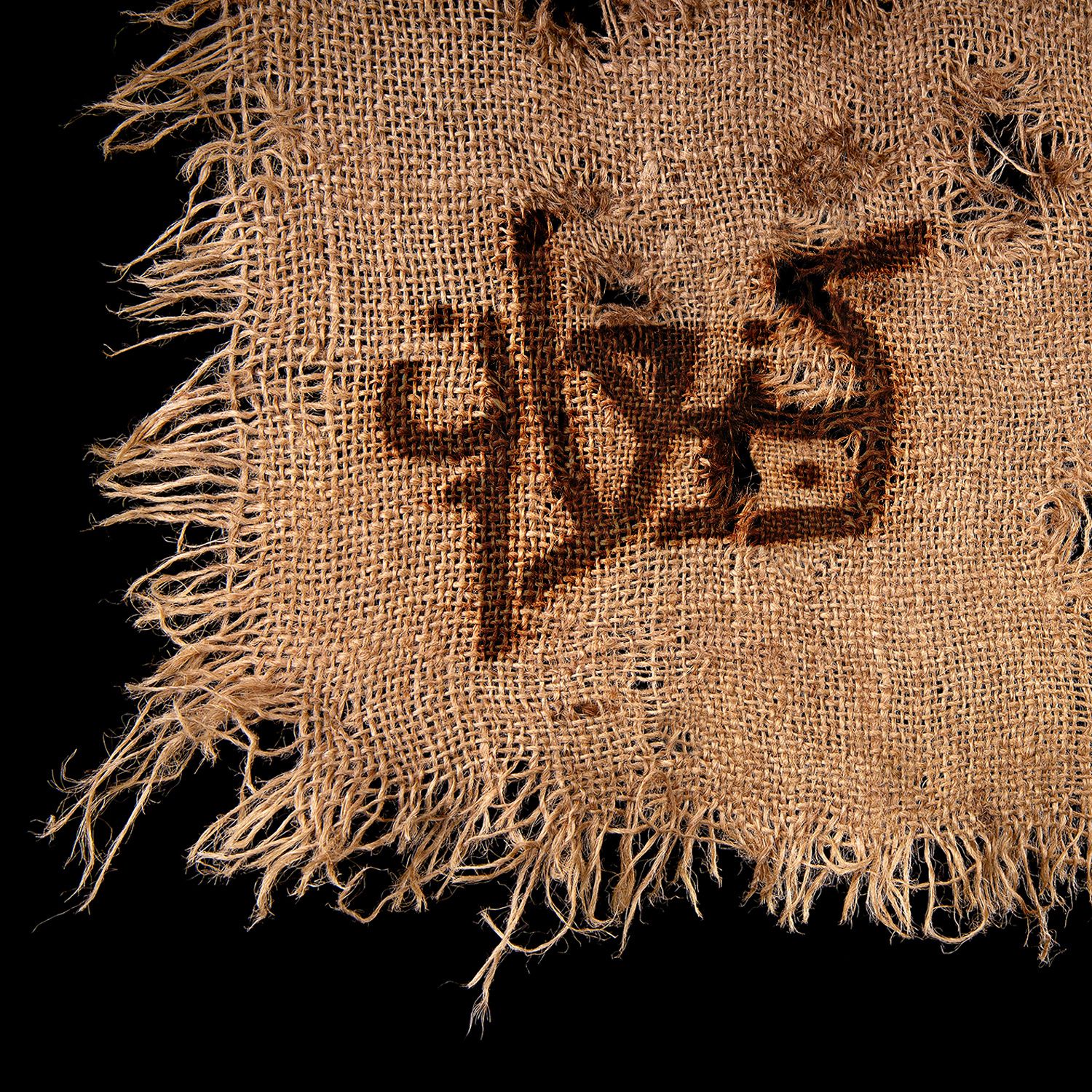