(7/10) Shadow Hunters is a young duo coming from the North, Norway is the home base of Ingar LH and Will S., the two mainman behind Shadow Hunters. The guys describe their sound as "Modern Energetic Sci-Fi Rock", whatever that exactly means.

However, the debut album "Avatar" contains this sound that I would describe as a more bombastic alternative rock variation that includes bigger soundscapes, mainly built of keyboards and sample. If you want to know how this sounds, check out the sphereful opener "Astral Journey".

After this instrumental "Billion Stars Away" takes over and the keyboards are continue. But compared to the opener there are some crispy modern guitar riffs added, which gives the songs a slightly new expression.

Basically it's these two poles that describe Shadow Hunters' sound pretty well. Sometimes things gets a bit harder like with "I" or "Into Tomorrow's Yesterday", while short intermezzos like "Gates of Heaven" reflect the softer parts of Shadow Hunters' sound. What's in common with all songs is the passion for big melodies and the catchiness that is embedded in each of the tracks. It's constantly on the edge of becoming cheese while never crossing this boarder. 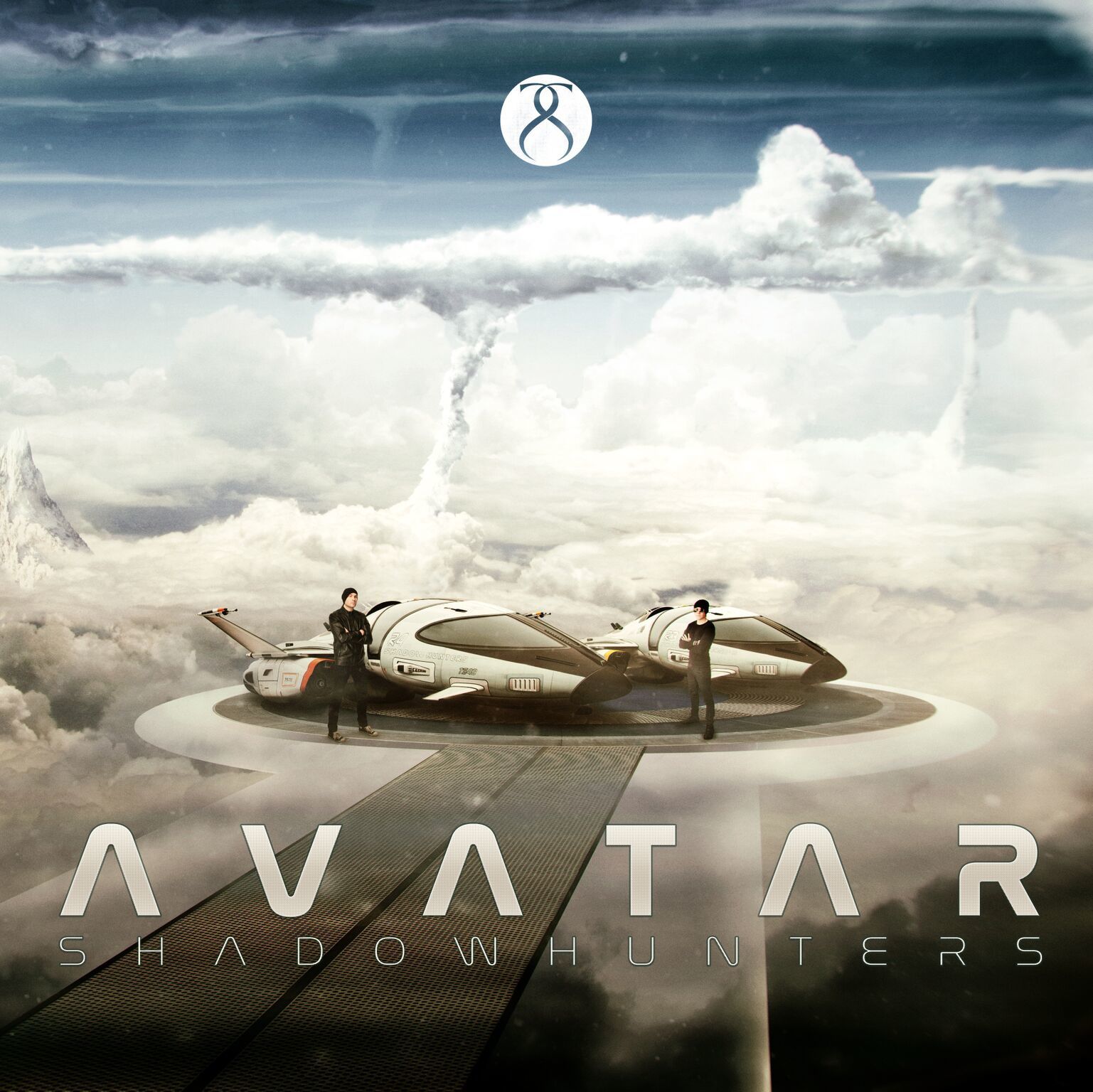