(7/10) In case you're missing all shades of grey provided by autumn then at least there is some acoustic stuff available that brings the dark and melancholic season into your home.

The title of Sylvaine's new longplayer is a clear indication of what to expect. Oppressive, romantic and gloomy wistfulness is captured in seven songs. Listening to this album gives the impression of a grey haze slowly covers your soul.

"Wistful" features songs that try to embed all the pain in this world. Sometimes this is done more silent, sometimes the multi-instrument musician from Norway switches to harsh moaning, still suffering from deep grief.

Some rays of sunrise break through this atmosphere of sorrow. "A Ghost Trapped in Limbo" is, compared to the other track, quite positive. Sylvaine adds a romantic vibe to this number that stands for a well placed break on the album.

"Wistful" is a good album, no doubt. However, things got a bit too much of the same along the way and I had a harder time to listen to the second half of the album. Not because of bad songs, it's more that I had the feeling of 'heard it'. 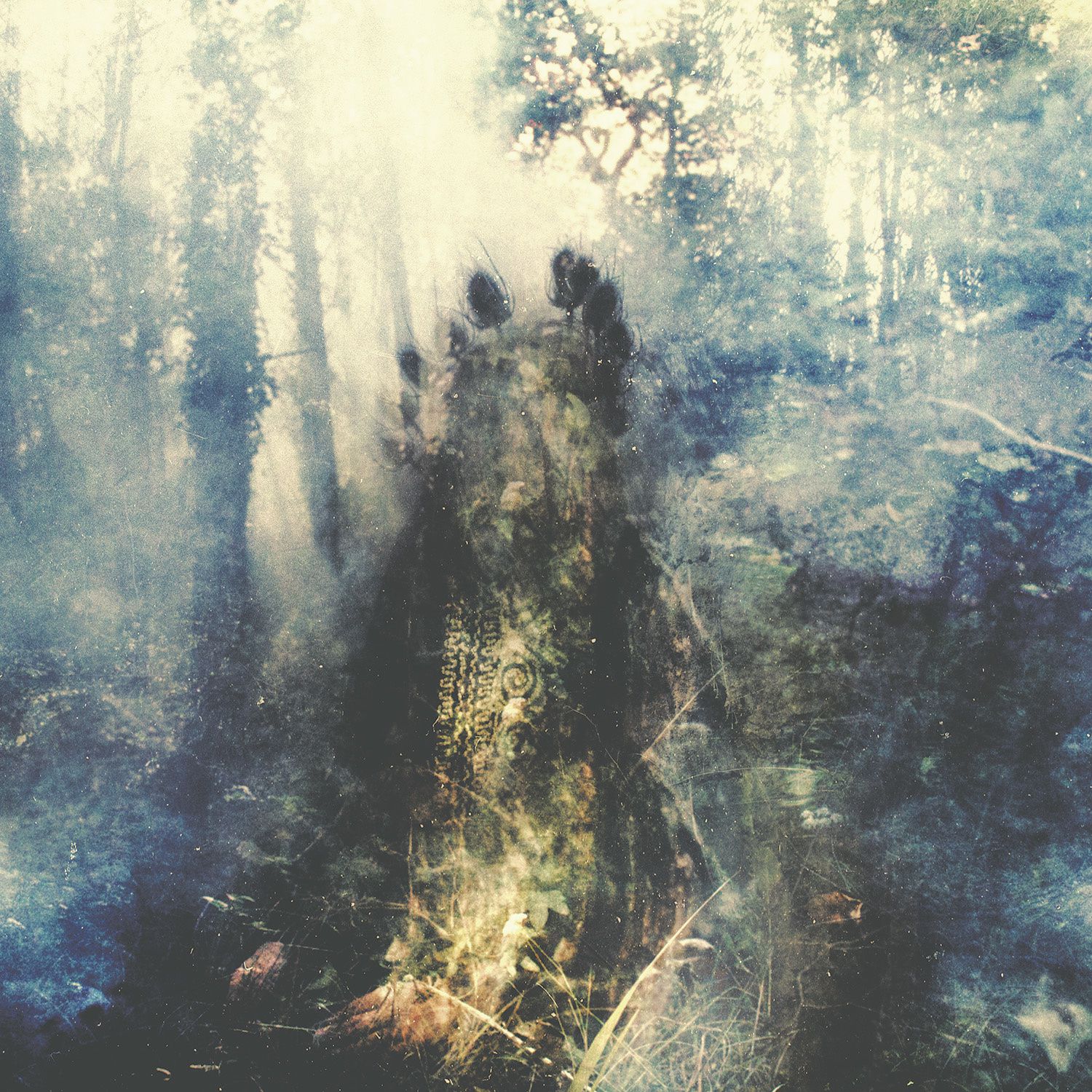