(6/10) A joke doesn't get better telling it more often. I had to think about this when I heard Six Feet Under's newest output "666". Chris Barnes and his metal horde added a new disc to their Graveyard Classic series.

As the title presumes it's the number of the beast that got into Six Feet Under's death metal shredder.

Iron Maiden classic and Judas Priest highlights have been transformed into death metal tracks and I wonder if I want to hear these songs in such a new setup.

The instrumentation is actually not too far away from the original. It's Barnes growling though that makes these eleven NWoBHM pearls really special.

As it was with the other releases, it needs time to get into these new interpretations. Some songs work pretty well in the new version. "Starbreaker" and "Nightcrawler" aren't too bad. It's more the Maiden tracks that I can't get used to. I love "Stranger in a Strange Land", "Murders in the Rue Morgue" and "The Evil That Men Do". But listening to them in a death metal outfit doesn't work at all. And since it's not the first SFU release that covers metal tracks, the surprise effect is gone too.

All in all it's like with a good joke. The first time you hear it you're running into loud laughter. But after the 10th time it doesn't lead to more than a polite smile. "666" leads to the same effect. 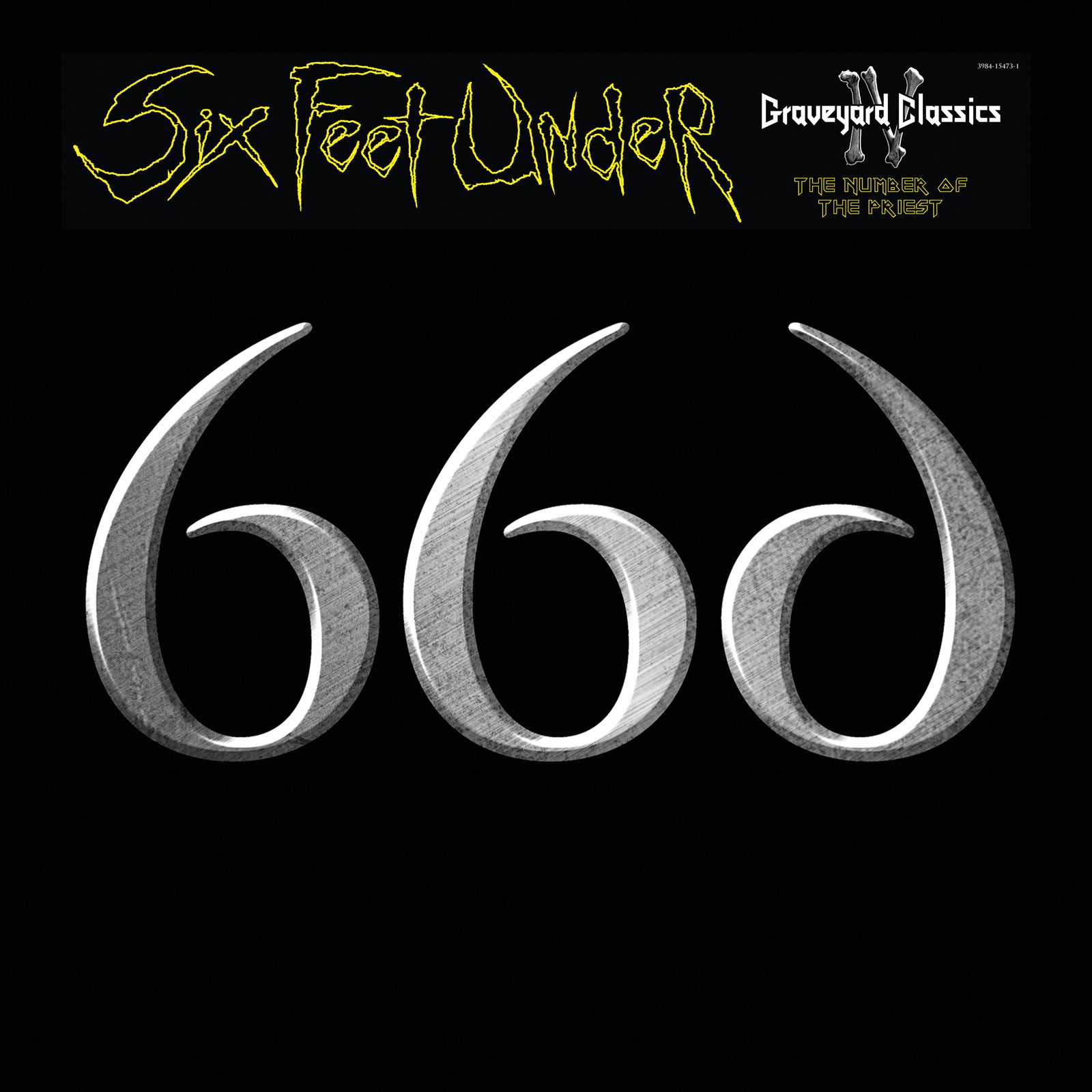