(7/10) It was a year ago when Dan Reed released with "Transmission" his third solo album. It wasn't the best release of the musician from Portland, Oregon. Too many average songs have found a spot on the tracklist which led to an hardrock album that doesn't belong to the real thrilling ones.

After having had this experience I was curious about the next album of his Dan Reed Network and luckily enough, songs are much better than what he out on his solo album. It almost looks like he kept these tunes for "Fight Another Day" or he needed 'the network' to push him and the band to a high level.

After having had a successful time in the late 80's / early 90's Dan Reed Network didn't release new stuff since "The Heat" back in 1991. "Fight Another Day" is therefore a kind of comeback disc for the four-piece and it shows, that the break wasn't a too bad decision. Dan Reed Network sounds refreshing, keeping their mix of hardrock, funk and even reggae ("Save the World") alive.

There isn't any real downer on this longplayer. From the grooving opener "Divided" to the a bit more complex arranged bouncer "Stand Tall", "Fight Another Day" includes melodic rock songs that are catchy and easy to listen to. A highlight is the already mentioned "Save the World". The reggae influences give this tune a different expression while still fitting into the context of the other tracks.

"Fight the Wold" is an entertaining hardrock album that shows Dan Reed Network back in old strength. If you liked the sound of DRN in the past you can easily go for this album too. It's timeless rock music with a strong melodic side and a wider musical approach. Good time summer music. 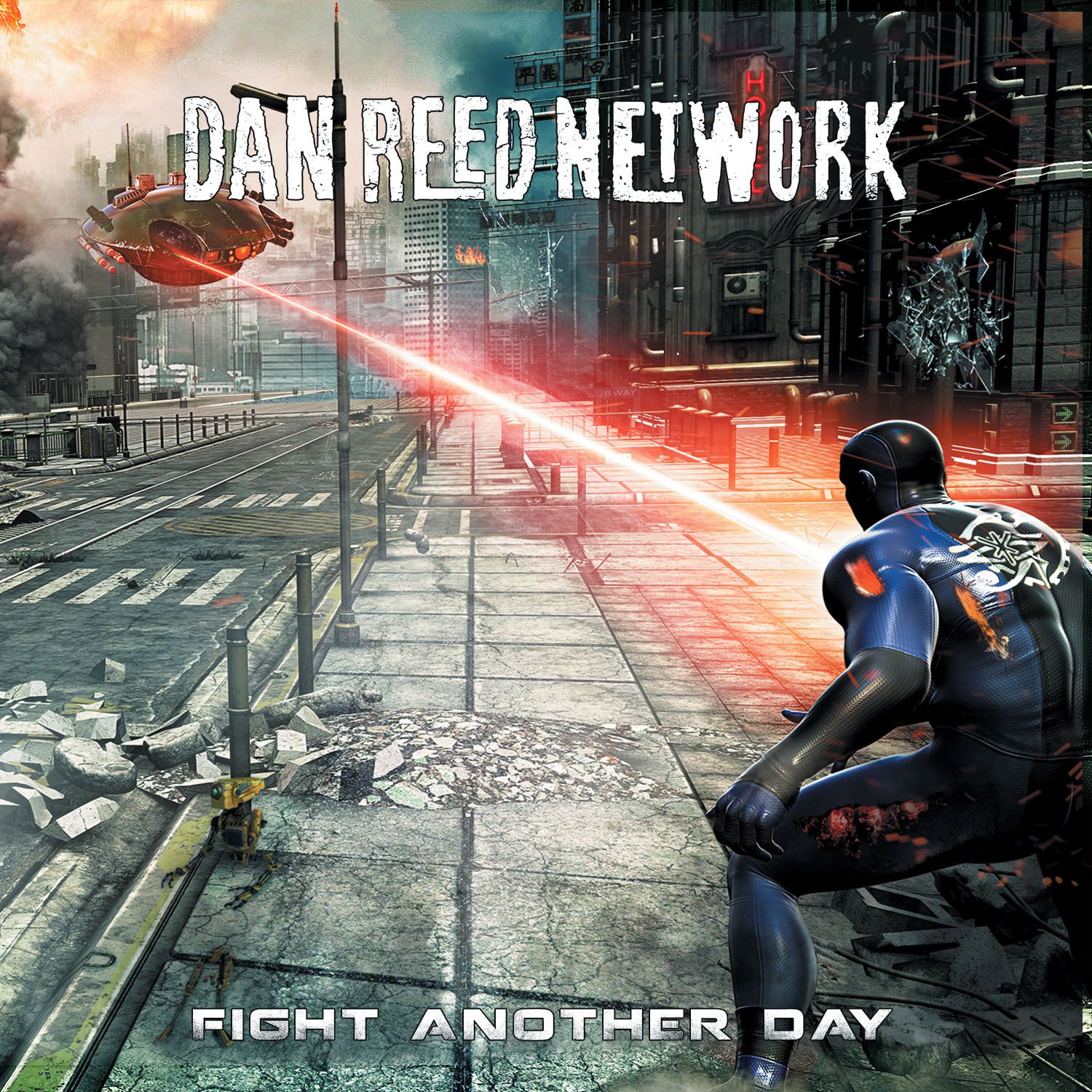