CD review BEYOND ALL RECOGNITION "Beyond All Recognition"

(7/10) This album is a musical freakshow that reminds very much of Slipknot. I think that Beyond All Recognition is targeting the same group of fans and the guys probably have heard some stuff from the Iowa-based band.

This idea gets into the listeners mind already with the opener "Stain Your Name". Weird screams, crushing guitars and a murderous groove are the main characteristics of this tune. The following "Aestetic Pathetic" has the same approach and you will have a hard time breathing while listening to these tunes.

Fortunately Beyond All Recognition gives you two moments for recovery. "Elation" is the first interlude and "Rest" is the second one, later on the tracklist.

In between these 'moments of silence' the band goes back to these brutal moments from the beginning of the album. "Erase" is such a track and the ultrafast "Kill(h)er" is another one. The latter is actually the heaviest one on the album. The song is structured acoustic chaos in which the band never really loses control.

The mentioned "Rest" is needed before this freakshow continues.

But it's not all songs having the effect of a sledgehammer. There are is one quiet song on the album and there are songs with more melodic components. "Revelation" for example has clean vocals that are in a constant interplay with malicious shouts and "Future Behind" is an acoustic number with entirely clean vocals. If this 'ballad' was needed, I don't know. I think it's a bit overdone. Not because it's bad. It's more that this tune is a counterpart to the rest of the album and sounds misplaced on this record.

To sum up: "Beyond All Recognition" is an longplayer that is brutal and quite entertaining. Even though it comes with 14 songs, this disc doesn't get boring even though it's obvious that Slipknot has been at least one of the role models for this album. Anyhow, I've heard worse stuff the last months. 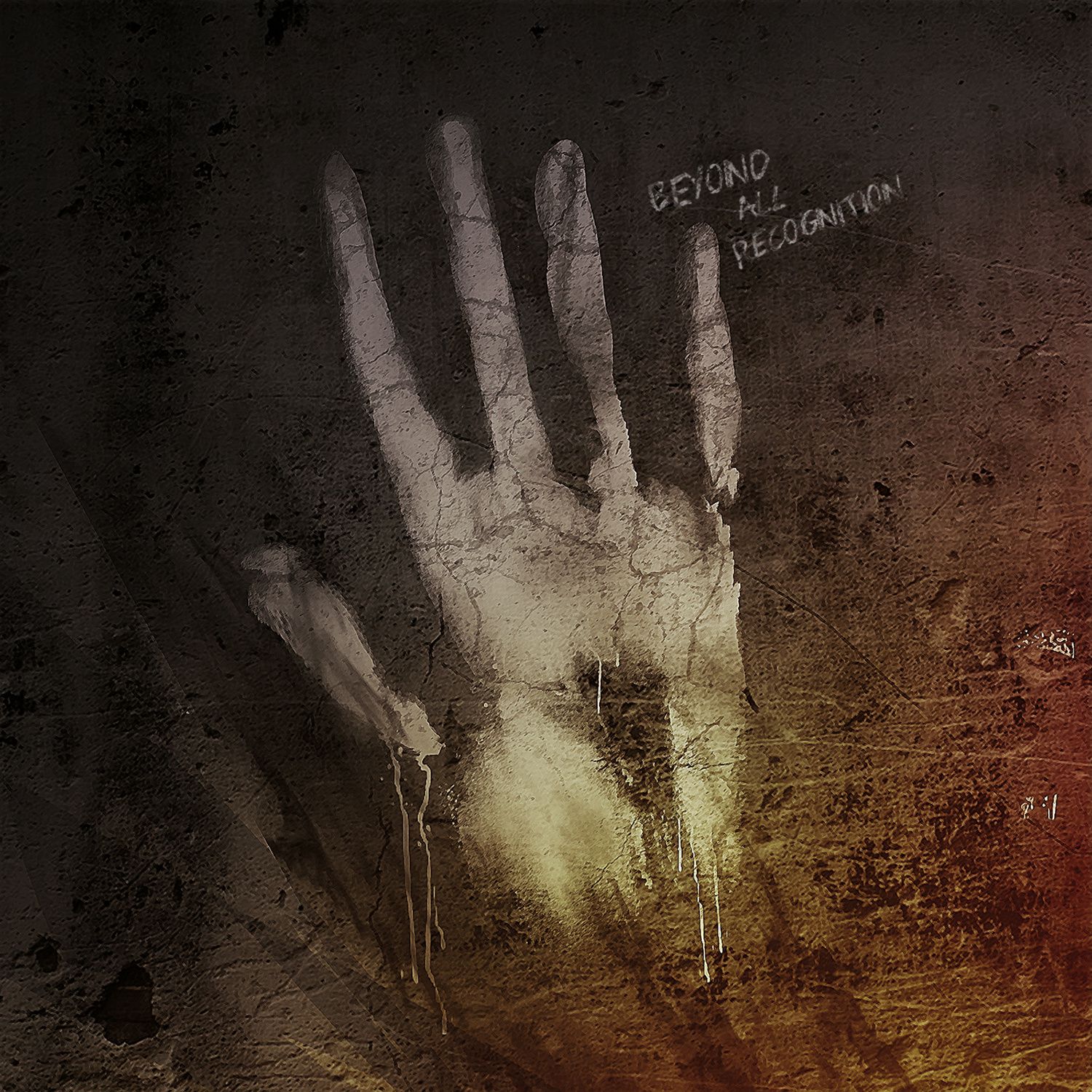