After having hosted a show of German thrashers Exumer earlier this year it was the right moment for another thrash metal night in Leiden. This time it's the legendary Overkill that stopped for one show in Holland, inviting fans to a journey back in time.

But before this trip started it was time to 'prepare' the fans. This task was given to One Machine, a UK-based band that actually did a pretty good job. It was their last show with Overkill on this tour and they used the given time of 45 minutes to warm up the fans and present themselves in the best possible way. One Machine plays thrash metal that has also a bit of a progressive touch; something that makes them sound very intereresting. The five-piece invested a lot of blood, sweat and tears, but unfortunately they didn't recieve more than just some polite applaus.

This was real downer and it became obvious that people came for Overkill only, a fact that led to a quite empty room and I think the bar was more crowded than the frontrow. I felt sorry for the band, since they really did a good job. Anyhow, it is what it is.

It was a while ago when I have seen Overkill for the last time. It was back in 2012 when the five-piece stopped at the Paard Van Troje in The Hague as a part of the "Killfest" tour. I still remember this show very well since it was one of those concerts that spread hell of a lot of energy and it was amazing to see the guys, keeping this great spirit alive over all these years. This is pure dedication for doing what they like to do and I guess that this is also a crucial factor for the band's success.

This time the guys came from a few shows in UK, being on their way to Germany - and what fits better than having a stop halfway in Leiden, Holland.

The approach of this show was a kind of starting from new and go back in time. "Armorist" from the latest album "White Devil Armory" brought the fans up to speed. This song, together with "Electric Rattlehead", has been the only ones from the newer material the New Jersey guys released. The rest was oldschool Overkill material that covered the releases of the first six years. What a great decision and what a feast for the fans.

The biggest focus was on two albums which are both classics in the rich discography of the five-piece. "Horrorscope" was almost played entirely (seven songs) and the second album that made a big part of the setlist was the debut "Feels the Fire", with another seven tracks that have been performed live. The rest of the show was a retrospective on some of the other Overkill highlights. One song from "Under the Influence" was present as well as the loudly celebrated "Elimination" from the "The Years of Decay" record.

I, actually everybody, that joined this show, appreciated the focus on these Overkill milestones. Not only that I grew up with with songs like "Feel the Fire", it was also tracks like "Raise the Dead" which the guys played for the last time in 1986 (if I counted right). And "Blood and Iron" hasn't been on the setlist for many years either. But the real highlight came next to "Thanx for Nothing'", a song that was introduced by Blitz as being that old, that we need to go back to the "Kennedy Adminstration" era. OK, that was a bit exaggerated and there was no need to go that far back in time. It's actually 1985 we are talking about, a year when Overkill released their debut that contained a song called "Second Son". Overkill didn't play this track for the last 30 years and it wasn't even on the setlist for the UK shows earlier this month. No surprise that the band turned the venue into a madhouse by playing this masterpiece.

All in all it was, after having seen Dirkscheider two days ago, another journey back in time, when metal started to raise. And in case you have a chance to see the upcoming show in Oberhausen on April 16th, you should take it, since the band announced to play "Feel the Fire" and "Horrorscope" in their entirety. Horns up. 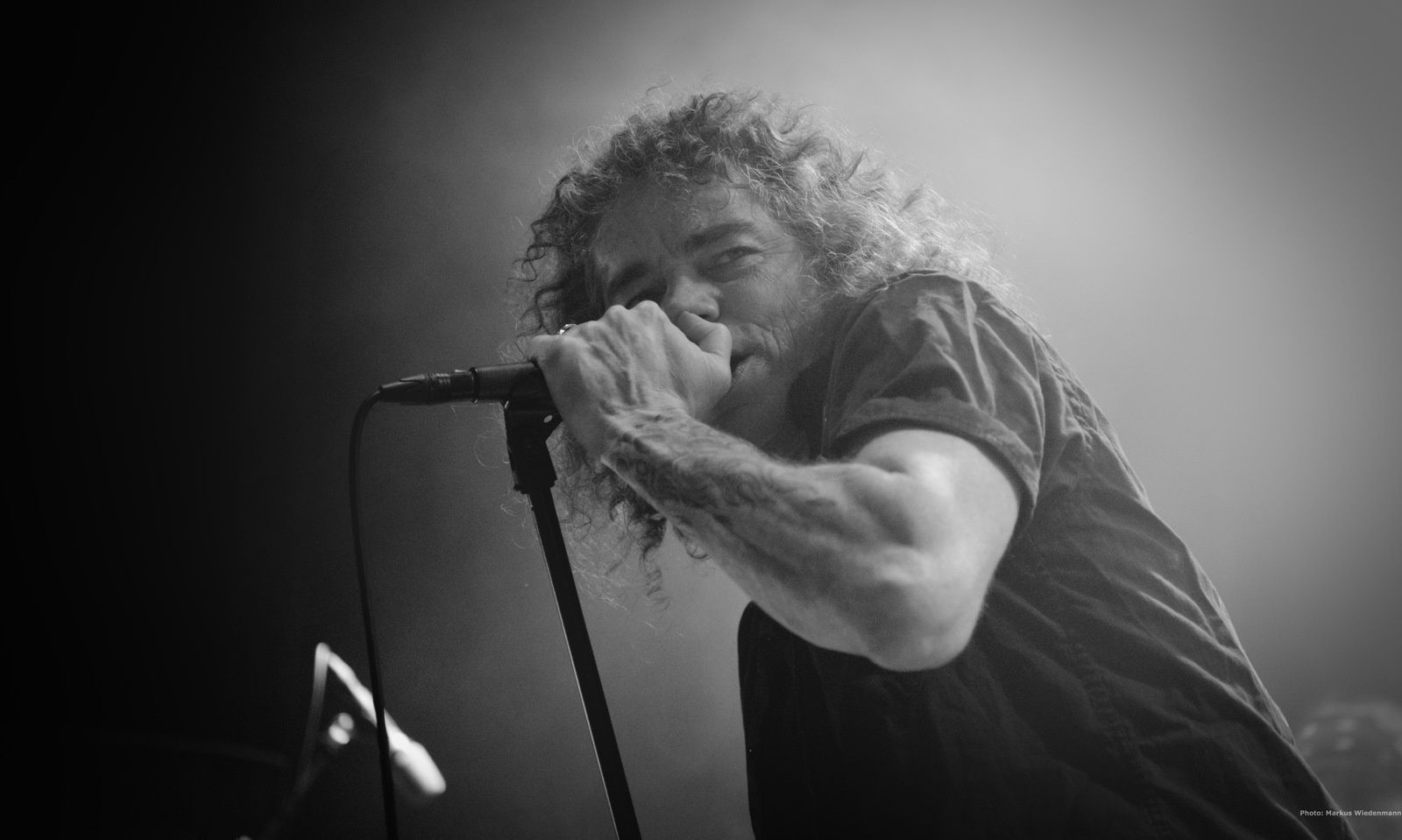