(8/10) Toronto, Canada is the home-base of psychedelic rocker Blood Ceremony. The four-piece, that released already three longplayer, worked on a forth one, that will be unveiled end of March.

The quartet started in 2006 and released their debut "Blood Ceremony" in 2008. Their sound is taking the best of classic rock, doom, folk and psychedelic and combines it in an exciting way, which leads to soulful songs - some harder, some softer. In the end it's the embedded emotions that makes this record to one of the more thrilling ones.

Blood Ceremony songs are longer, sometimes more epical and have quite some emotional depth, something that becomes apparent already with the first tune. "The Devil's Widow" is a lively rock song that finds it's roots in the 70's. Doomy riffs bring back the early Black Sabbath while the flute, played by Alia O'Brien, gives the number a Jethro Tull vibe. The combination of both actually works very well.

Quite some of the tracks on "Lord of Misrule" are melancholic which makes other tracks more standing out. "Half Moon Street" is one of those compositions that contain the general atmosphere by sounding very light-hearted, at least compared to some of the other stuff on the longplayer.

One of the most intense tracks on the band's fourth record is "The Weird of Finstere", a song that comes from the early days of the band back in 2008. At that point in time there haven't been lyrics for this beautiful track, something that changed in the meantime. "The Weird of Finistere" is one highlight on this record.

The classic rock influences come back towards the end with "Old Fires". The organ plays a more important role during this song, which belongs to the faster ones on "Lord of Misrule".

"Things Present, Things Past" is the nineth and last track on this album. The band took a different approach with this closer. While the former records mostly ended with some heavy stuff, it's a quiet song that marks the end of "Lord if Misrule". Accoustic guitar, flute and O'Brien's excellent vocals are the main components of this track that comes close to the earlier mentioned "The Weird of Finstere".

Yes, this kind of music has its momentum right now. Yes, there is a certain hype around modern classic rock, psychedelic rock and the 70's. However, this album sticks out a bit more than other releases by being more touching and by having more depth. "Lord of Misrule" is no musical fast food. This album needs room and time to grow. 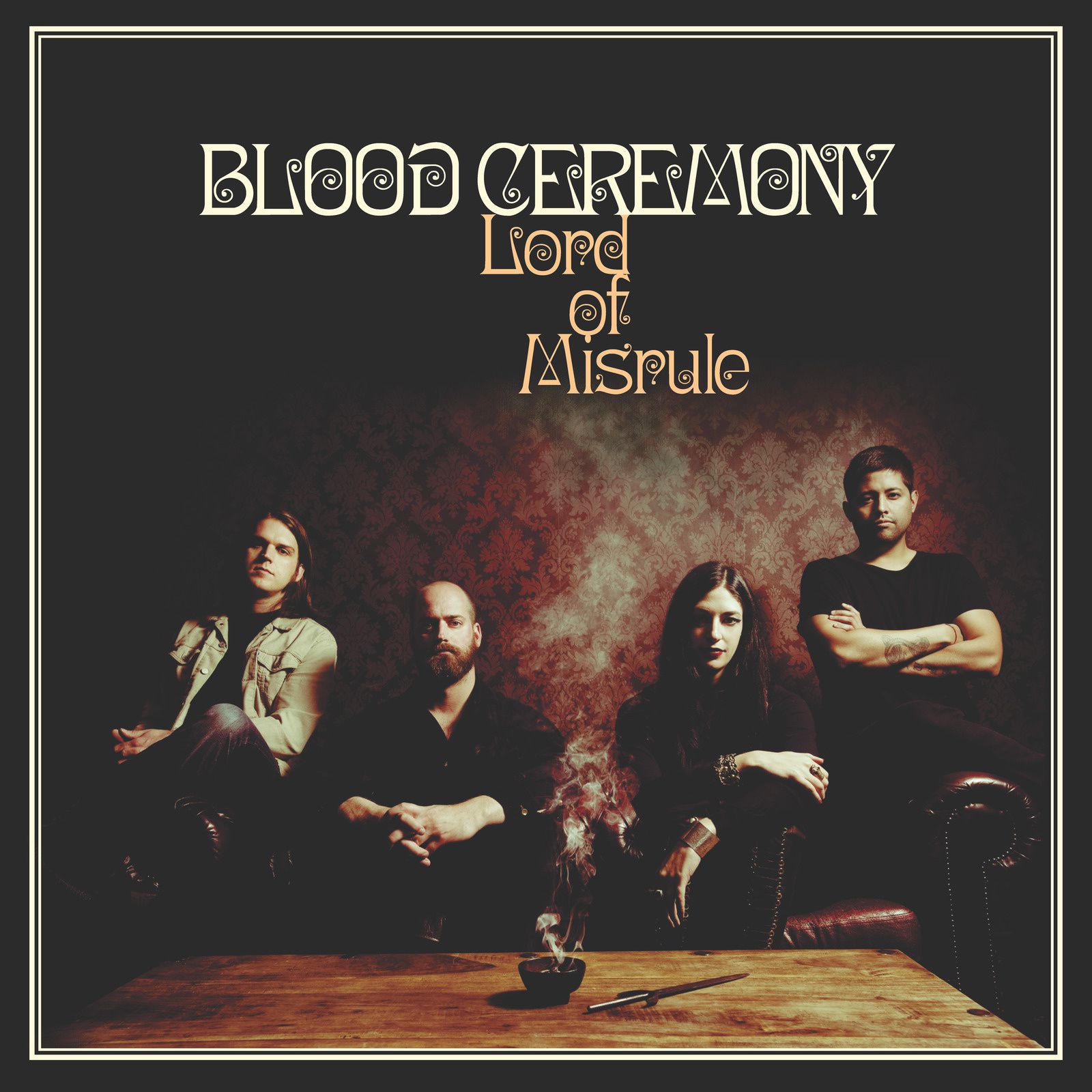