(8/10) "Bloodiest" is the self-titled second album of the Chicago, Illinois-based sextet. The band's debut is dated from 2011 and it took the guys five years to come out with a successor. After listening to the album I must state that the time was used very well.

Bloodiest comes back with eight new songs that are somewhere between post rock and sludge.

The grooving "Mesmerize" starts the engine for this album. The five minutes long opener is build on a strong baseline which gives the song a strong grooving expression. With the addition of some mourning vocals the song is a perfect starter for this longplayer.

It's again the bass that marks the beginning of the next song. "The Widow" takes off almost like a Tool track before it turns into a sphereful post rocker with a lot of fragile ambience.

The psychedelic instrumental "Condition" is next and leads you to "Broken Teeth". This tune is a more sludge-based one with moaning vocals that are filled with pure melancholia.

The piano and sound samples take over in "Mind Overlap" which is one of the most experimental tracks in "Bloodiest".

"He is Disease" follows the same principles as "Broken Teeth" while "Separation" brings back the post rock vibe again. The end of this album is named "Suffer" which describes the basic vibe of this album very well. Not in a away that the listener has to suffer. No, not at all. The disc is really good and well done. It is more the underlaying suffering in each of the eight songs that crerates the basic sphere of "Bloodiest".

All in all a well done record with a high level of emotional tension. Check it out. 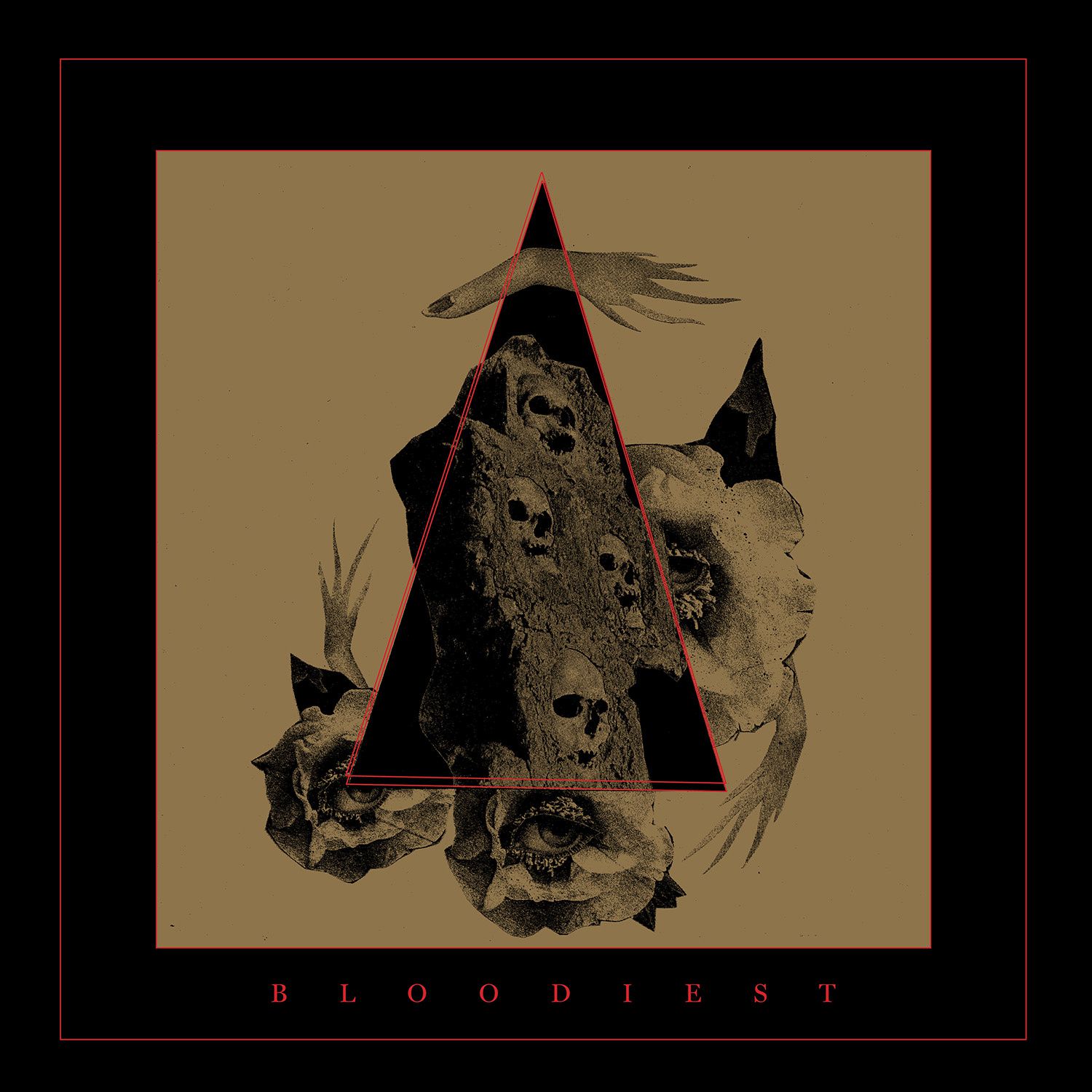