(7/10) Bavaria is known for Oktoberfest, Weissbier and Lederhosen. It's less connected to thrash metal. Mortal Infinity from Altötting might change this a bit. The five-piece band was founded in 2008 and released their first EP in 2010. Two years later it was time for the debut called "District Destruction" that is now followed by "Final Death Denied".

The sound of Mortal Infinity is pure thrash metal that has a lot in common with Exodus. Especially frontman Marc Doblinger sounds like the little brother of Zetro Souza. Amazing but good and still unique enough.

Songs that shows those influences most are e.g. the opener "Grid Specter" and "Under The Serpent Tree" where also the phrasing and vocal lines remind to the Bay Area icons.

"Body Collector" belongs to my faves too. It comes with some interesting breaks which lead from high pace to the verse that is kept rather slow; all'equiped' with howling guitars.

Those are just a few examples of songs that show the potential of the band. In the end each tunes on "Final Death Denied" is a good one that will be loved by thrash fans.

Mortal Infinity might not be as experienced as some of the 'old' thrash bands, but those guys have the benefit of the youth. Mortal Infinity stands for power and a musical punch right in your face. It feels like they didn't record this longplayer with the intention to make compromisses. In the end it's good that 'final death's denied' because I want to hear more of this Bavarian metal horde which proves that the region in the South-East of Germany has more to offer than only Blasmusik. Horns up. 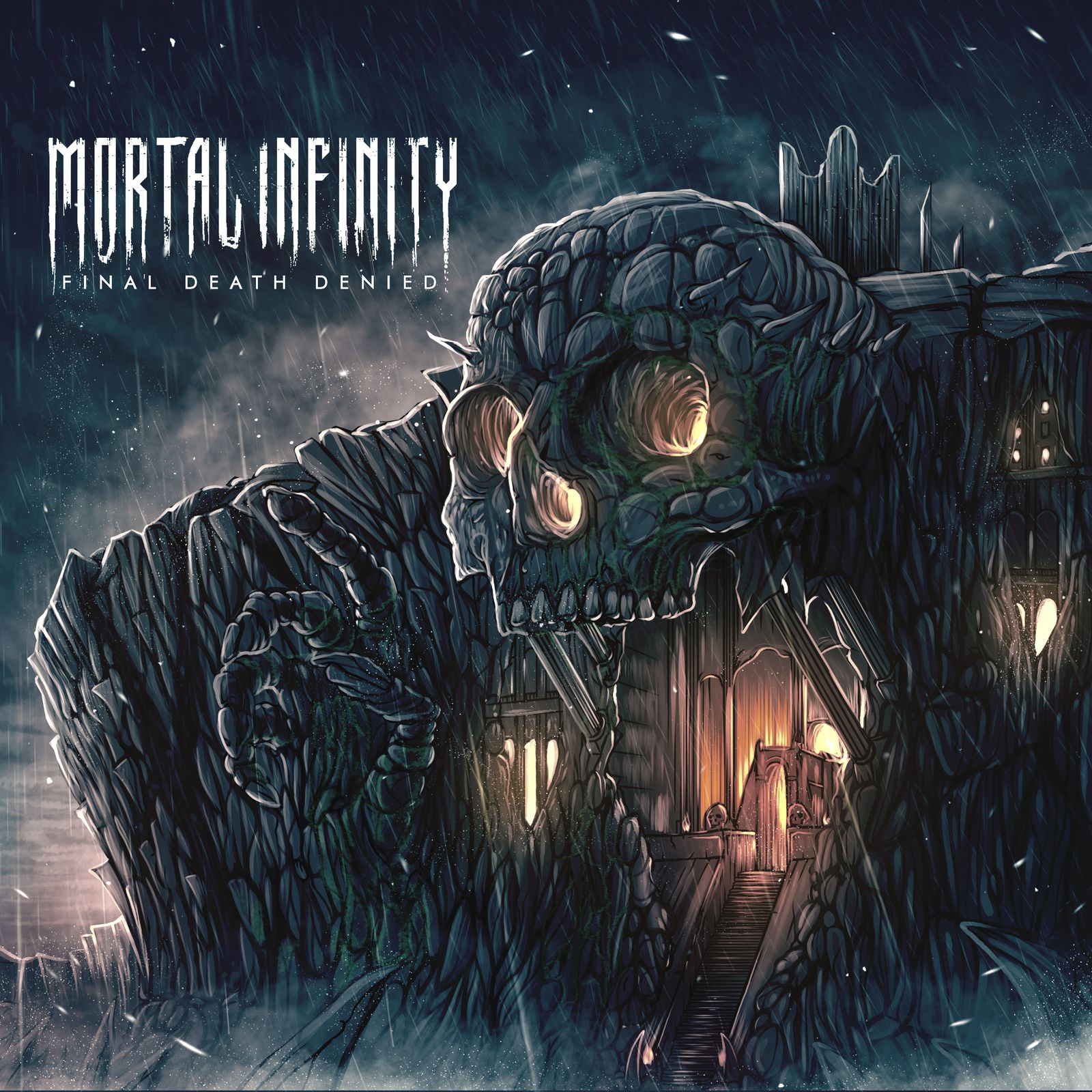