(9/10) If young dudes play oldschool music, I guess this is what you call a 'revival'. However, wording isn't important. It's the music that count's and there I have to say that Swedish metal gang RAM made a big step forward.

Starting in 1999 the guys from Gothenburg do have already some god records to boast. "Svbversum" is a kind of logical next step for the five-piece. The density of great metal tracks on the new longplayer is just enormous. The former records showed already some real metal pearls, but there have been also some more avarege tracks.

This time there are 'just killers, no fillers' on the album. From the first to the last track the album stands like a rock.

The pleasure of "Svbversvm" is that this new wave of Swedish heavy metal comes also with a lot of variations that gives the album some arcs of suspence that makes the album to a very thrilling one.

The start into this pure metal experience couldn't be better. The Priest-like opener "Return of the Iron Tyrant" comes with a hefty riff and a punchy rhythm section. The next tune called "Eyes of the Night" speeds up thing. The fast track is an open invitation for headbanging while the heavy pounding "The Usurper" adds another exoression to RAM's musical spectra.

Next to those highlights there is a short intro half way called "Terminus" followed by the more futuristic "The Omega Device". The beginning of the tune reminds almost to Styx's "Mr.Roboto", a thought that is immediately wiped away by the first cracking riff.

And also the glorious German metal days from the 80's gets some cross-references in tracks like "Forbiden Zone".

"Svbversvm" is a superb metal longplayer that provides you with ten metal anthems, each being a real highlight of the year. Youth gone wild, join the show. 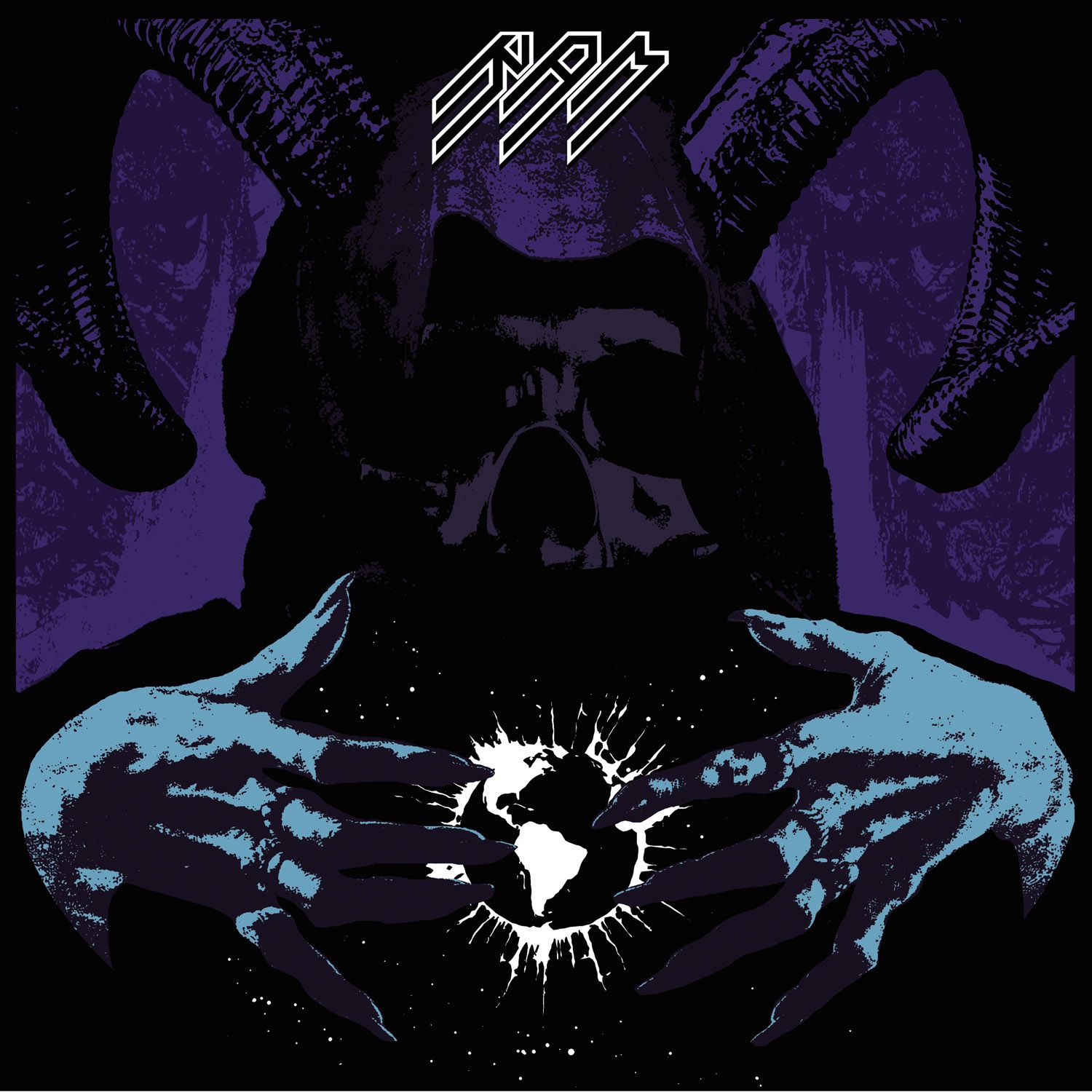