(8/10) Plovdiv is a city in Bulgaria and some of you might have the ideaof having heard this name already earlier. This could be the case since prog rockers of Anathema went there a few years ago for an outstadning concert that was filmed and released as a DVD.

The city has a beautful old Roman theater which provides an outstanding scernary for all kinds of events - also rock and metal shows. It seems that the major of Plovdiv is a real metal fan and it was last year, when UK death/goth metal flagship Paradise Lost has chosen this city and its venue for a special concert.

The concert was split in two sections. The very special part, next to the location itself, was the first half of the show. Paradise Lost decided to include an orchestra for the first eight songs. The guys worked together with Plovdiv Philharmonic Orchestra led by conductor Levon Manukyan, a guy who had already collaborations with, amongst others, Alice Cooper and Judas Priest. The result has been eight re-arranged songs - from old to new (the band played even "Victim of the Past" for the very first time) - that stay Paradise Lost, but also come with a new expression. The orchestra sound adds some more volume to the tracks and makes them more epical. Sometimes, like in the mentioned "Victim of the Past", it feels almost like a soundtrack. And even one of the older pearls, "Gothic", works in such a re-arranged version very well. Especially the female choir adds a total new layer to the track.

The second half of the set was more traditional - will say: Paradise Lost only. The songs preformed are a kind of 'best of...', including the indispensable "As I Die" -THE song that brought me to Paradise Lost many many years ago.

The whole show is spilt up into two CD's as an audio version. The DVD/BluRay contains, next to the show also an eleven minutes long documentary. This DVD gives some more background informations around the gig, explained in several interviews with all band members, production team and so on. It's an interesting add-on, but it's the music and the show itself that is the real thrilling part of this release.

This CD/DVD is the capturing of a unique Paradise Lost concert, that is far more than a collectors item only. This release is pure entertainment for metalheads. 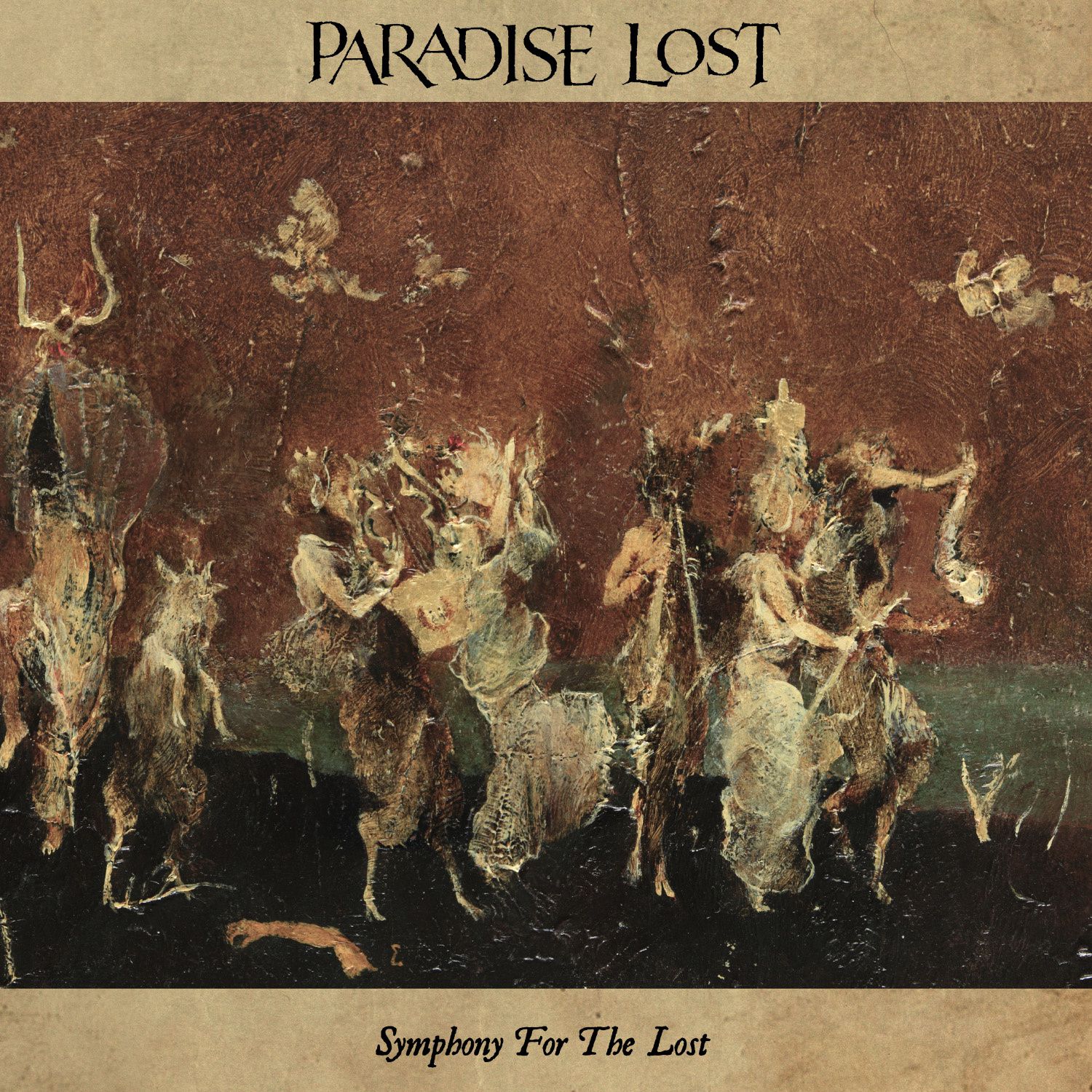