Utrecht is one of the bigger Dutch cities and almost located in the middle of the country. This means that it's one of the most busiest spots in Holland when it comes to traffic. But since this isn't enough, it's also a city that goes through a lot of construction works right now. It feels like they decided to turn the whole city center upside down.

Why do I tell you all this? Even though considering all this, it took more than an effort to get to the venue. Traffic jams all over the place and pure chaos. Due to all this I lost that much time that I missed half of Lucifer's show, which was a pity.

However, the Tivoli/Vredenburg is a pretty new venue in Utrecht. It's a modern building with various stages with different sizes. Paradise Lost was supposed to play on one of the smaller stages in the top of the multilevel building that was big enough tp host alle the fans of the iconic band.

But before the masters of Goth metal entered the podium it was up to Lucifer to warm up the crowd. The four-piece released a few month a fantastic debut that's full of outstanind occult rock songs. Johanna Sadonis, one of the two girls from The Oath, and Gaz Jennings from Cathedral are the driving forces behind Lucifer. With such experienced musicians and thta good songs in the bagpack, the band put down a thrilling set that got quite some attention from the Paradise Lost fans. As I said, thanks to the traffic, I have just seen the second half, but I was impressed and I guess it wasn't the last time we have seen these guys in Holland.

After a quite short break it up to Paradise Lost to emphasis the good impression they left with their latest album "The Plague Within". And they did. From the first song on the five-piece had obviously a lot of fun playing live.

The first time I have seen the band was in 1994 in the good old Longhorn in Stuttgart, Germany and since that moment on I went with them through all their ups and downs, but I have never seen the guys enjoying themselves so much by being on stage. I can remember an earlier show in the old Tivoli in Utrecht when Nick Holmes almost didn't talk to the crowd.

Anyhow, the songs played during this show came mostly from the latest album. I have to admit that my favorite Paradise Lost records are "Shades of God", "Draconian Times" and "One Second". But the new tunes are excellent and I didn't miss most of the 'old' tracks. Some of those early highlights did become part of the setlist, like "Enchantment", "Say Just Words" and, of course, "As I Die". It would have been great to hear "Mercy" live again, but the raw and crunchy new songs, with Holmes being close to growls, created a thrilling atmosphere. The fans have had a great time and you could see quite some happy faces during the show and afterwards.

Paradise Lost 'cemented' with this performance that they are one of the best and most influencial Goth Metal bands on this planet. Forgotten are the times when "Host" shocked the fans. Paradise Lost is back with full force and they came back to stay. Thanks you guys for such a great time that was worth every traffic jam. 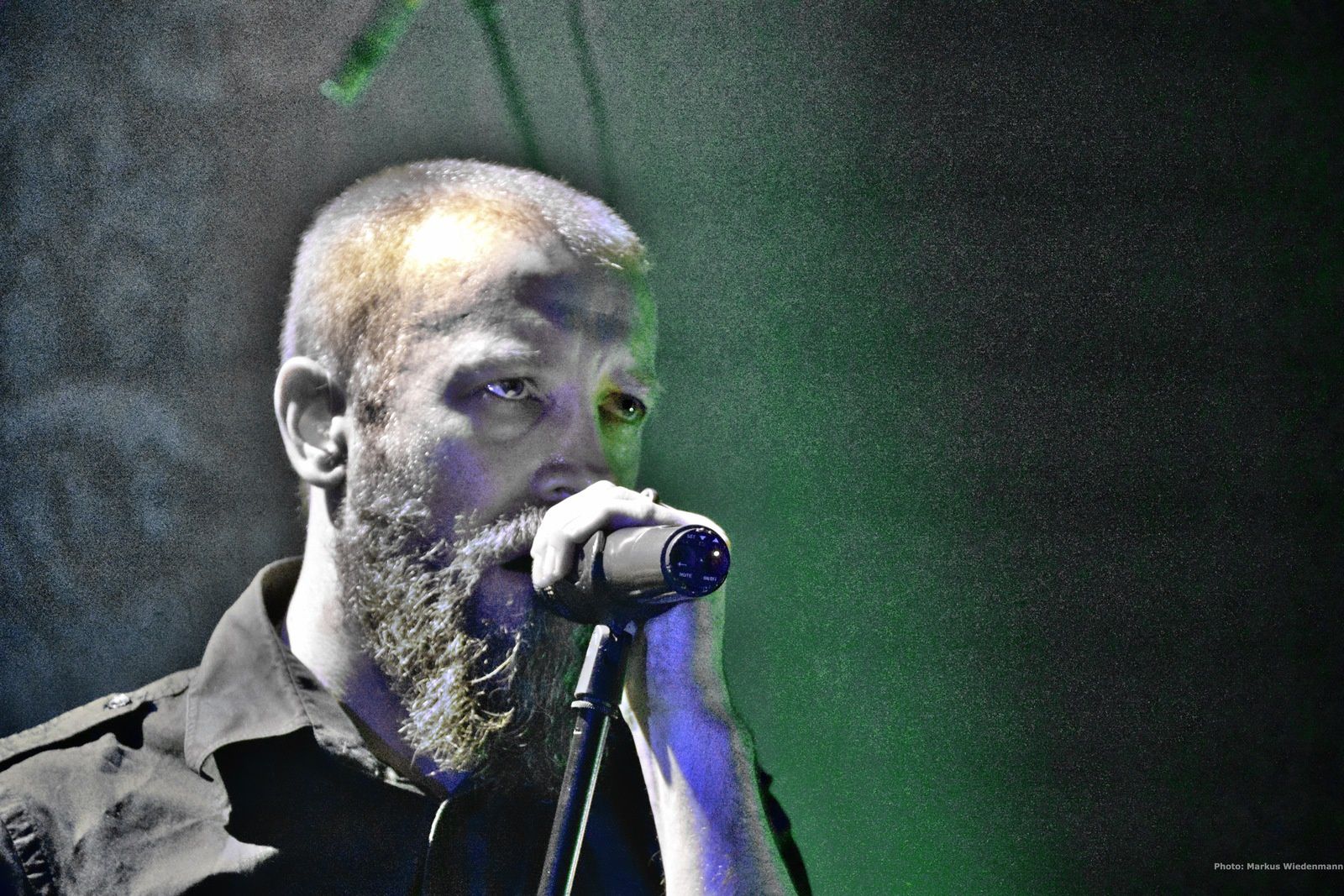