(9/10) This autumn seems to become a sophisticated season when it comes to progressive metal music. There have been already some quite exciting records that have been published; like the new album from Gazpacho and now there are two German prog bands coming with new albums too. Next to Vanden Plas it is Subsignal that offers a new journey through the world of sound.

"The Beacons of Somewhere Sometime" is the cryptic title of the new long player which is the forth one of the the band that arose out of the ashes of Siege Even. Brain and soul behind the band are guitarist Markus Steffens and singer Arno Menses who started Subsignal as a project in 2007. Things developed very positively and what began as a project became a fix part of the German prog metal scene.

"The Beacons of Somewhere Sometime" isn't build on a conceptual storyline. But there is a red thread through the various tracks on this long player. The overarching theme is about loss and parting.

When it comes to the music Subsignal became harder again. The predecessor "Paraiso" was in general a bit softer with some tracks that have been close to AOR. The new album brings back heavier riffs. "Tempest" is a first indicator for this, underlined by songs like "Everything is Lost".

But in the end it's not about heavier or softer when it comes to Subsignal's music. It's the band's lambent way of composing great songs that come with big melodies merged with a lot of emotional depth and thoughtfulness. "The Beacons of Somewhere Sometime" is full of those attributes and it's the passion for details, that makes Subsignal's sound complex as well as approachable also for non-musicians.

This long player is the soundtrack for an exciting journey through eleven new tracks from a band that combines technical capabilities with an outstanding sense for good songs. "The Beacons of Somewhere Sometime" belongs to the highlights of 2015 and I would be surprised not finding back the album in some of the 2015 polls. 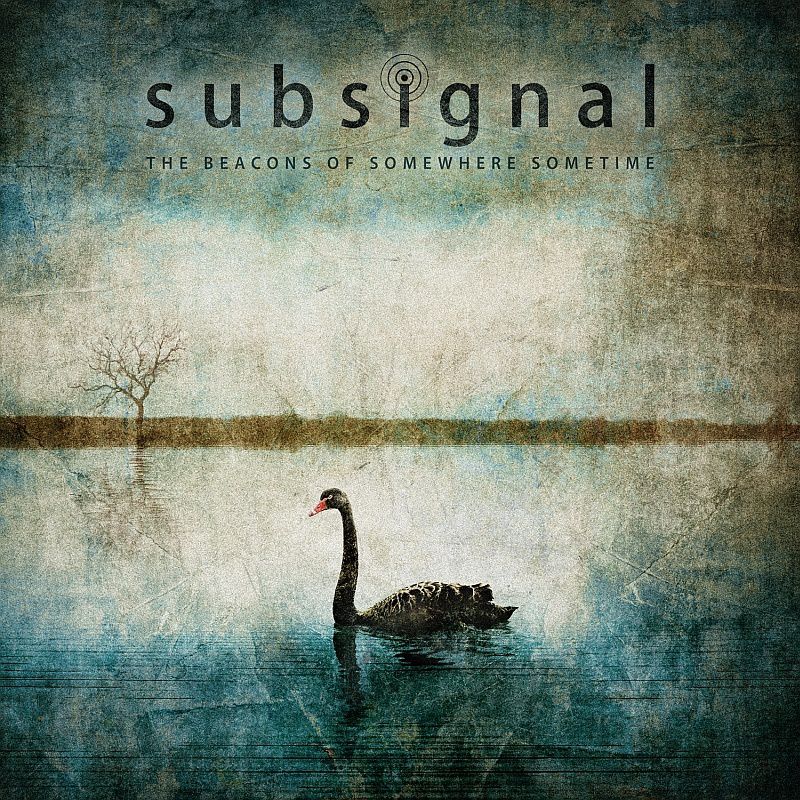