(7/10) Time to celebrate . CD review No. 1000 goes to the Swedish EP masters of Shit The Cow (I still have to smile about this name) that are back with another five-track release. This time it's called "67p" and the guys continue their garage rock trip.

I have to admit that I like their raw and independent approach to music. It seems to me that those guys are doing what they want without caring about any trend and/or input from the outside. Those guys just do there own thing.

The five tunes on "67p" are again exciting indie rockers that are not based on filigreed details that build-up to huge soundscapes. Those songs just rock - in the best meaning of the word.

The best numbers on the EP are the grooving "Pale Rider", the 'arrogant' "King of the Compound" and the punk-like opener "In the Woods".

What I dislike compared to "Rissna", the predecessor, is the sound on "67p". Especially  "Busy Day at 67p" has a very low-fi expression. That Shit The Cow can do better without compromissing the underground feeling is what they have proven on their earlier releases.

Anyhow, "67p" is fun to listen to and you should check it out, if you haven't heard of the Stockholm-based band before. 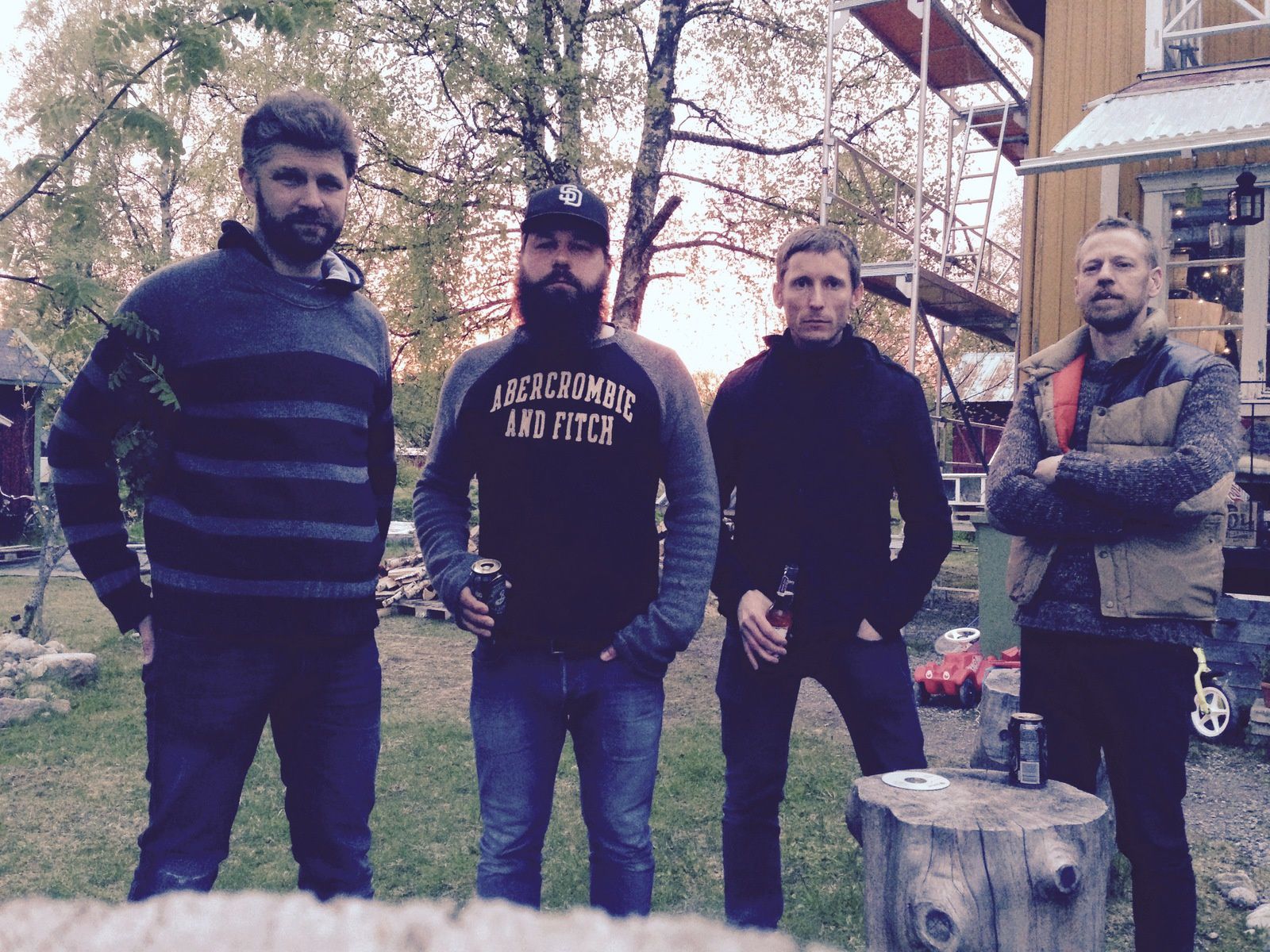