(7/10) Swedish singer Martina Edoff began her career as singer in a genre outside of rock music. She was recording and touring with pop multiseller Dr. Alban before she found her way into rock. After being absent from the scene for a few years Edoff returns now with a new album called "Unity".

According to the Swedish singer the music, that is represented by eleven tunes on the new album, is the one she really likes most. She recorded in the famous Bohus Sound Studios where also Abba and Status Quo worked as well. So there was a historic vibe present during the recording of "Unity" which had obviously a positive impact on "Unity". Not that the album can compete with those acts, but I have to say that the result of Edoff's work sounds surprisingly good.

Edoff's voice fits perfect to this sort of melodic metal/rock. I would describe her as a mixture of a (commercial) Lita Ford and (harder) Heart. Sounds maybe strange, but those are the girls that came to my mind when I was listening to the album. And there is quite some Robin Beck in some tracks too. This gives you at least a bit of an idea about what to expect.

For whatever reason Swedes have a great sense for catchy melodies. This also goes for "Unity". Each of the tracks kicks in immediately. The songs don't need 5-6 runs in your player. The hooks are doing their job, regardless if it's the harder numbers like "Come Alive" and "Unity" or the more mainstream tunes ("Caught in the Middle"); each of the eleven tracks never really crosses the board to cliche or brummagam.

Martina Edoff brings well-crafted melodic rock music to your home that got an excellent sound, produced in a professional environment. Preconditions have been good, now it's up to you to decide if you like it. I like it. 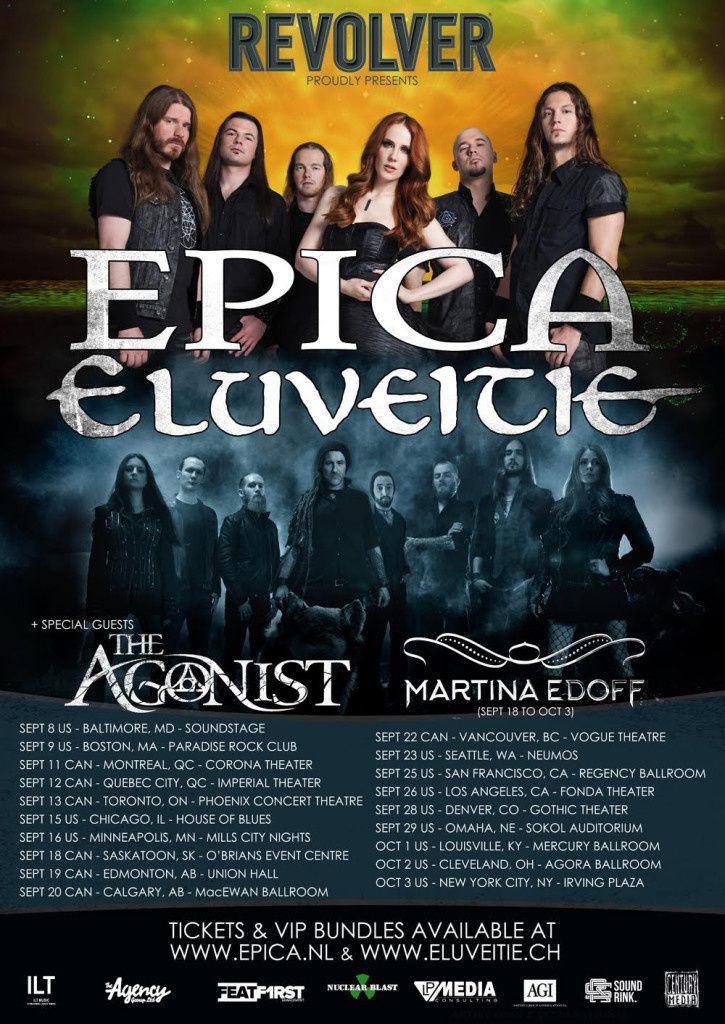