(7/10) Koen Herfst, the name might not ring a bell. Doesn't matter. I can give you some more insights. Koen is from the Netherlands and the guy is a drummer. But he isn't only a drummer, he is actually a very experienced one and you most probabaly have heard him already on some records.

Next to non-metal acts like Armin van Buuren the drum-fanatic from The Hague is also a fixed part of Dew-sented. Already the various styles of bands he contributed to with his drumming shows the wide spectrum of capabilities and passion. Next to Dew-sented Koen Herfst also worked with Revamp, Epica and some more.

After having done all this he decided that the time was right for a solo debut album. It got the name "Back to balance" and it comes with fourteen tracks, rounded off with a twelve page booklet.

The list of friends and guest musicians on this album is a pretty long one. Some of those are singers, like Mats Leven. This was an excellent decision because it opens the album to a wider group of metal fans.

The album starts with the modern "Here I Am" while the next track "Erase or Rewind" has a more alternative metal appeal. The next song is an instrumental that comes more complex and multi-layered. The beat is in focus and some samples make the song stand out from the rest. Weird but cool. This structure comes back in "1916", another non-vocal track on the album.

As I mentioned erlier Koen Herfst's musical preference is broadly-based and the songs on his solo debut reflect this very much. Let's take "Social Junkie" as an example. It begins with crazy electro samples follod by a guitar riffs that joins the show before the tune segues into a aggressive modern metal track.

"Never been so wrong" is another songs that's worth to be mentioned. It's a riff-based rocker with brutal shouts and screams in the middle part. This highly rhythmic section feels like a musical explosion.

All in all: Koen Herfst did all right on his debut. This album has a strong punch, musical variety and and excellent sound. Keep on drumming. 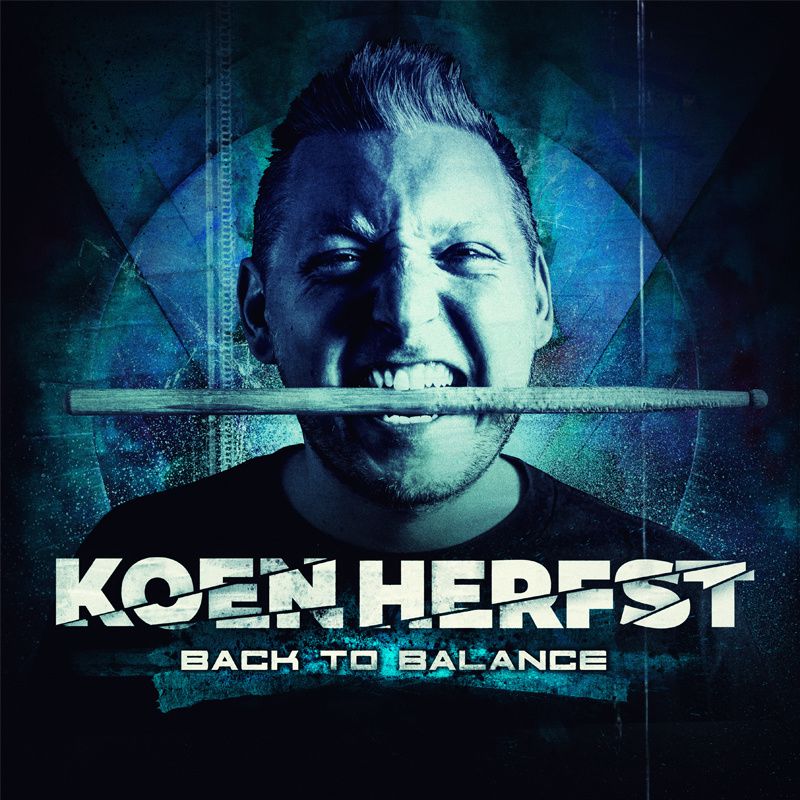