(*/10) You might wonder if the header is a typing error. No, it's not. This album is an LP only. "Transience" is a double album, yinyl only, that comes with 13 songs from the master of progressive soundscapes. As Steven Wilson states in the label info he always resisted to do compilations, but this time he couldn't resist.

The thirteen tracks on "Transience" have been written between 2003 and 2015. The tunes are spread out on three sides of the double album. The fourth side is reserved for 'etching' of the original handwritten lyric sketches for "Happy Returns" - one of the tracks on the album. Already this is something that makes the longplayer to a sonic goody for all fans and collectors.

But "Transience" isn't only for die-hard fans. Quite in contrary. Also for new fans, the ones that have been always 'afraid' of Wilson's complex and multilayered songs, it's this vinyl that offers thirteen great entrypoints into the musical world of Steven Wilson. Each of the tunes is easier to diguest than some of the other compositions of the dedicated musician and the tracks are also kept shorter too. The song itself gets the attention by still keeping the passion for arcs of suspension a la Wilson. Big soundscapes meet outstanding melodies that provides you with an hour of dreamful music.

Next to Steven Wilson songs the album also contains "Lazarus" from Porcupine Trees in a 2015 version that is based on a live recording from the current Steven Wilson line-up.

"Transience" is special and a beautiful piece of music. This album deserves, no, it demands vinyl. If you love rock music and if you have a passion for big melodic compositions you have to call this record your own. 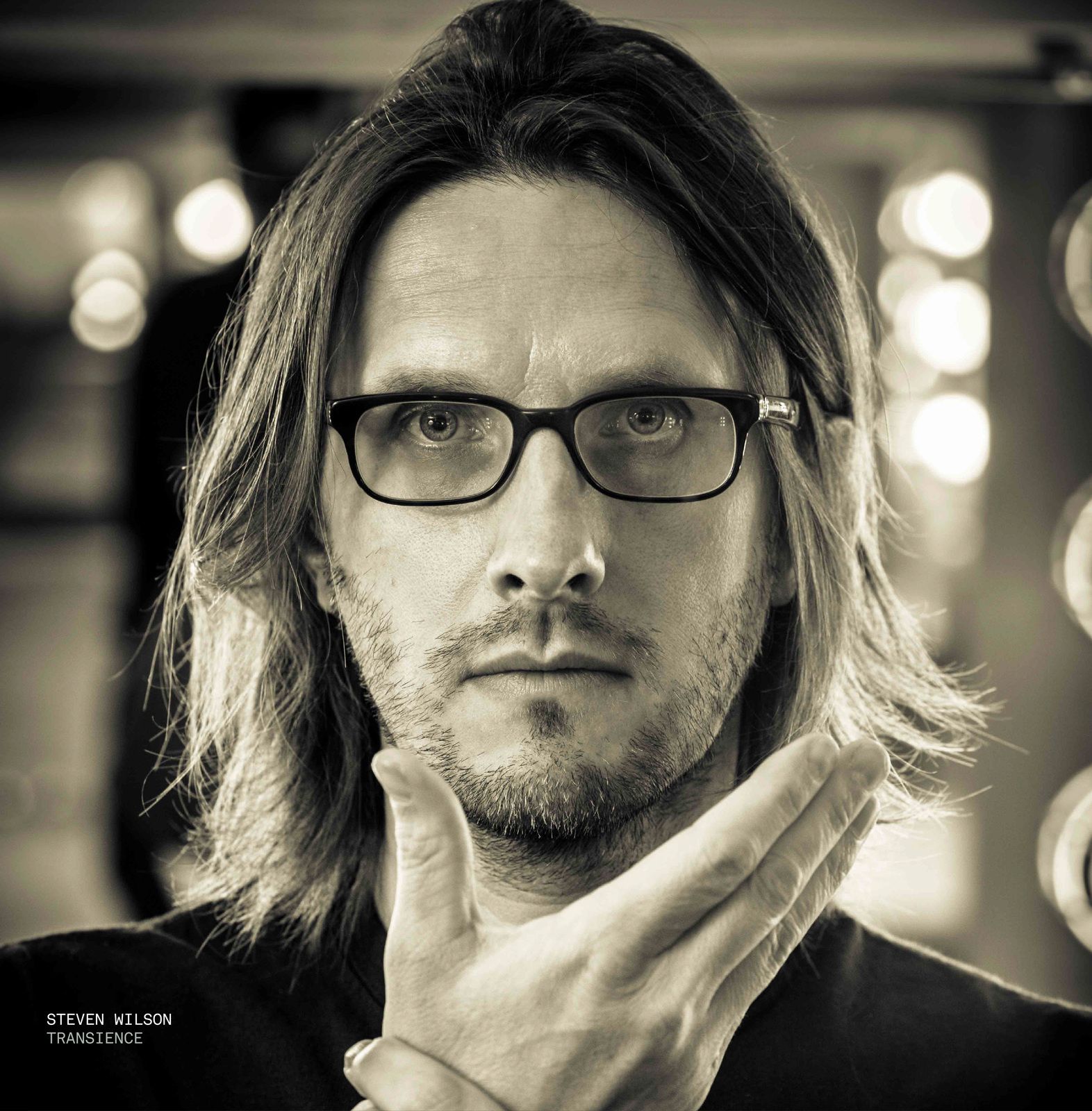