(10/10) Iron Maiden's long awaited new album is out. "The book of souls" was released yesterday and the metal community was more than curious about what the iconic six-pieve band recorded.

After having listened to the album several times I have to say that it's brilliant. For me personally it is the best Maiden album since "Seventh son of a seventh son" - the longplayer from 1988. The album is full of excellent guitar leads, Steve Harris bass is pumping and Nicko Mc Brain's drum are pushing the rest of the band to a top performance. Not to forget Bruce Dickinson's vocals that are just standing out. This man is a real metal siren and he proves it on the new album - again.

An impressive fact with Iron Maiden is, that they are one of the biggest, if not THE biggest, metal band on this planet by not running into the trap of aires and grace, hubris and arrogance. Their music is a fundamental part of their life and this is what you can feel with every note of this metal masterpiece. The six guys stand as a rock, play tight, come with a dense sound and impressive anthems. The 'soul', mentioned in the title of the longplayer, comes back in each track. Those guys put in a lot of soul into the album which makes it real and authentic.

With "The book of souls" Iron Maiden also worked further on the epic part of their sound. It seems like, the older the guys get the longer the songs and the records become. Iron Maiden never wrote short tunes only. Already "The number of the beast" contained the seven minutes long "Hallowed be thy name" and the latest records included even longer ones. But this time Iron Maiden stretched the limits far more which ends up in the 18 minutes long closer "Empire of the clouds". It's based on the high experience of the six passionate guys that those anthems (also the 13 minutes long "The red and the black") are packed with so many ideas that would be enough for some other bands to fill three records. Iron Maiden puts them into 2 songs.

The story behind this epos is a real one. It is about the sister ship of R100 - both imposing airships. R101 had the last flight in 1930 when it crashed near Paris in a huge fireball. The lyrics tell this tragic story and the music is the perfect soundtrack for it. This a song with a 'wow'-factor.

I could now dissect each of the eleven metal hymns on this album, but I will not do this. You should not read about those songs - you have to listen to them. Take your time and go for those 90 minutes; again and again. This album reveals so many details that it keeps you excited for ages.

"The book of souls" belongs to the best five Iron Maiden records and we all can already look forward to the upcoming shows with pure excitement - based on the title probably in a Mayan stage set. 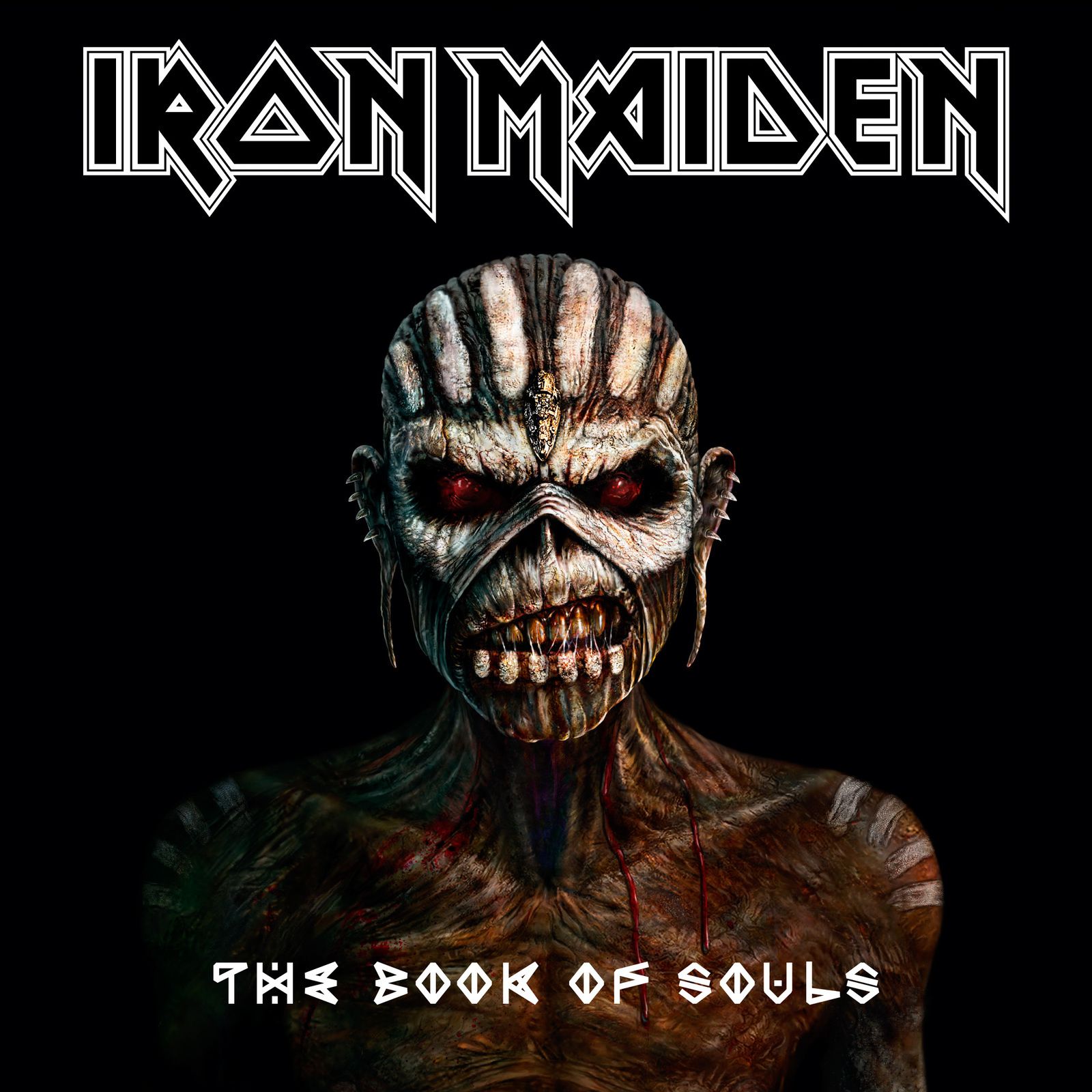