(8/10) David Gilmour - you should know this name when you found the way to my blog. The guitarist, singer and songwriter has released several solo albums, but it was the mighty Pink Floyd that, decades ago, brought the 69 years old musicians into the spotlight.

In these days David Gilmour releases his fourth studio album called "Rattle that lock". The ten soulful songs have been written by Gilmour while it was his wife Polly Samson that was responsible for most of the lyrics.

Something unconventional on the new album is the fact that the iconic musician worked together with the 'Liberty Choir' from the Wandsworth Prison. This choir consists out of (former) prisoners and is part of a local rehabilitation program that started in 2014. And that the guys did a good job can be heard on the rocking title track.

Next to the excellent title song the album is full of well-crafted compositions that are build around Gilmours unique guitar play and his highly recognisable voice. It doesn't matter if you're listening to the filigree rock song like "Today" or to one of the more silent tracks such as the jazzy "The Girl In The Yellow Dress"; each of those tunes is a treat for your ears and shows the famous guitarist at his best.

It's the variety of different songs and styles on the new album that is fascinating. Rock songs are next to silent tunes that are surrounding more melancholic tracks like "Faces of stone".

Based on the guitar sound and the voice of Gilmour some cross-references to the mighty Pink Floyd are exisiting. Not a big surprise. But "Rattle That Lock" is more than 'just' a Pink Floyd album done by Gilmour himself. It's a real solo album in which the sixstringer pushes boundaries by adding different genres to his own style.

"Rattle That Lock" became an excellent release of a musician that doesn't have to prove anything to anybody anymore. He has the freedom to do what he wants to do and he did it on this new longplayer. I think it is this freedom that highly influences the spirit and the mood of "Rattle That Lock". This is excellent music and it's a great counterpart to the hectic everyday life. 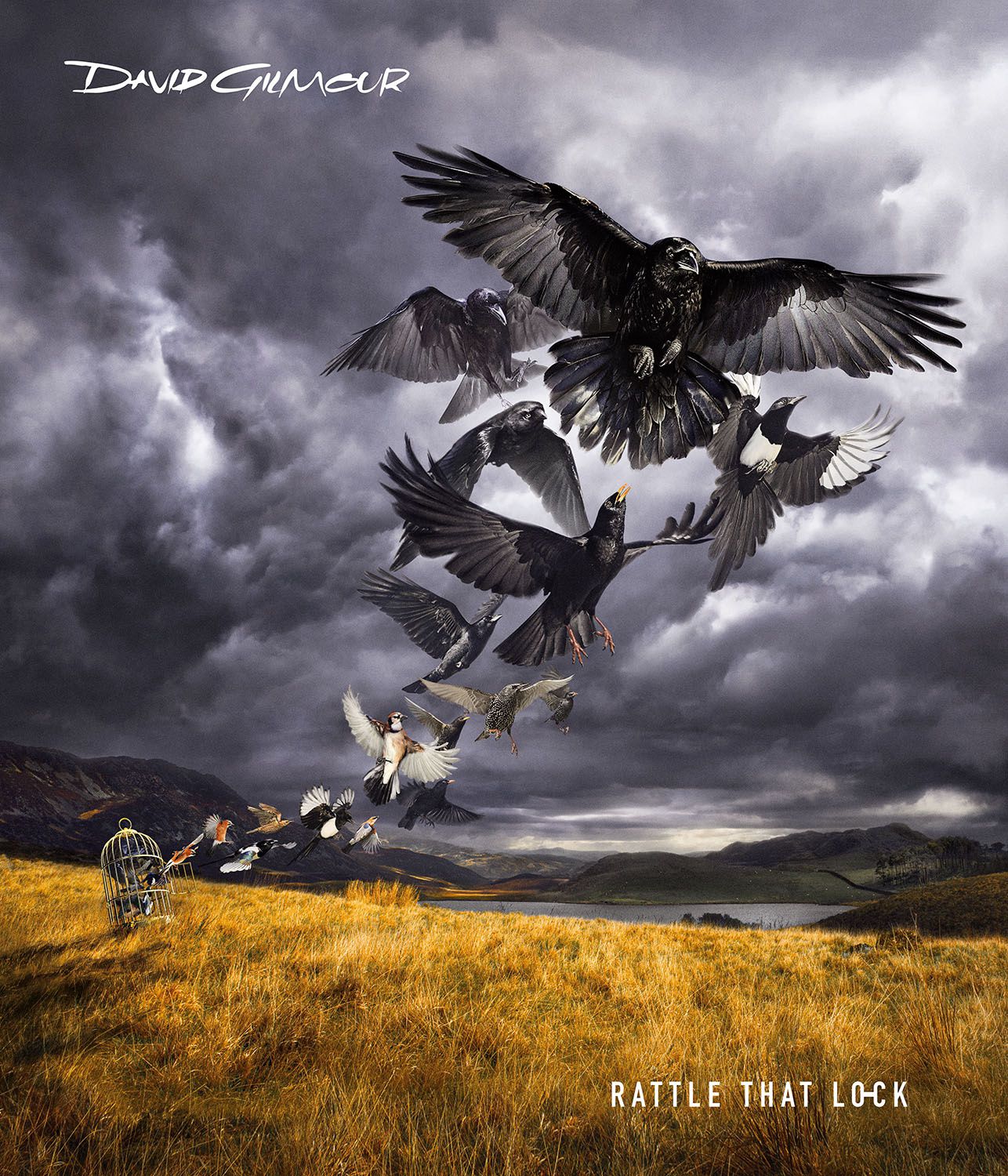 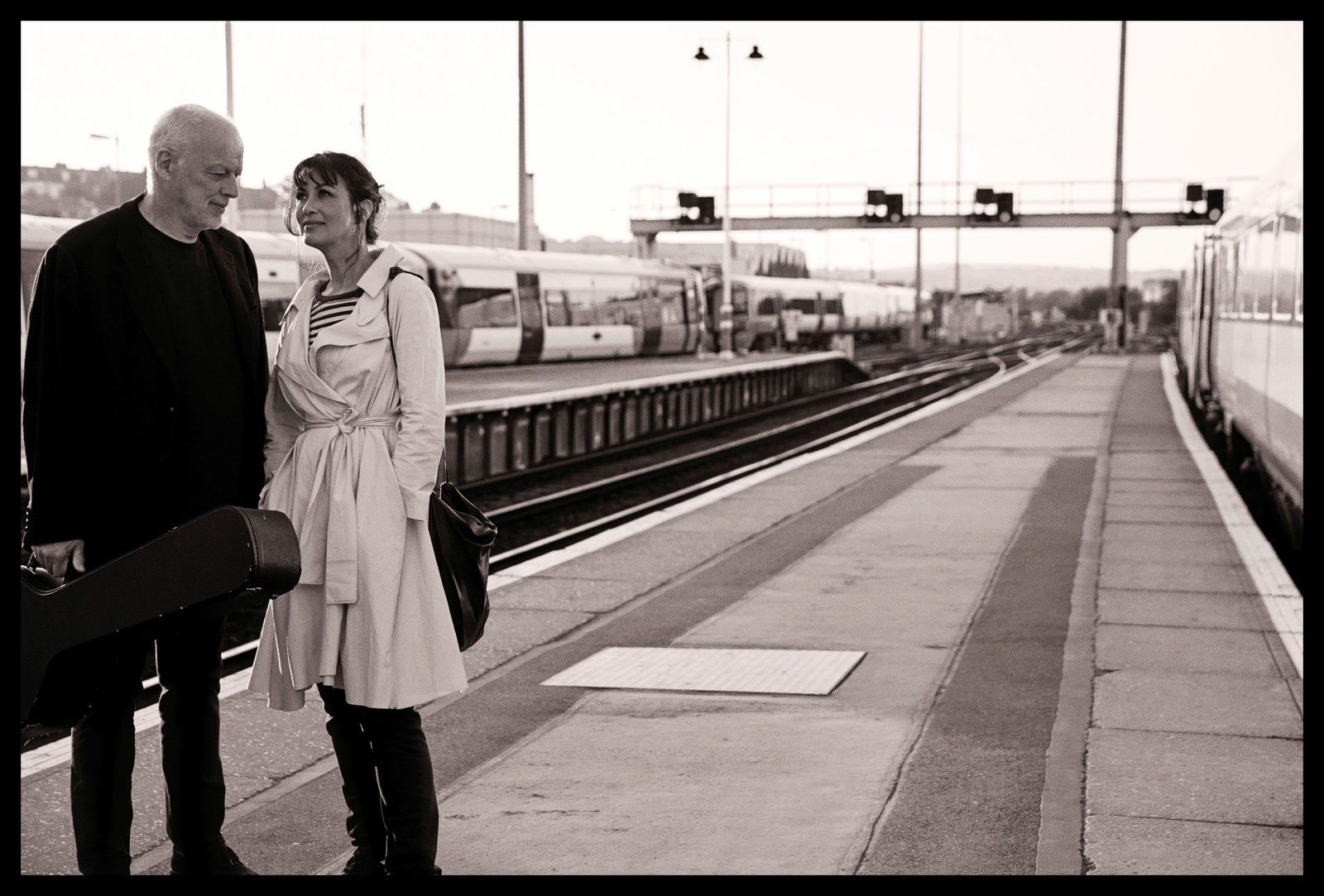