This is a package that has more than a 'wow' factor. This package is awesome. The mighty Queensryche together with the legendary Armored Saint one one stage that night; no way not going there - even on a very warm and sunny summer night.

The role of the opener was reserved for the German newcomers Beyond The Black. The 2014 founded band has released their debut a few month ago and the reactions have been very positive.

Beyond The Black started around 19:30. I was surprised that the Melkweg was already filled pretty well and the band got quite some attention. The longer they played the more fans found their spot in front of the stage. This means that the guys did a great job in warming up the crowd and it was worth to be at the Melkweg in time. I hope that the Beyond The Black will come back to Holland soon - and maybe with a bit more playing time. They could be great support for bands like Within Temptation and/or Delain. Let's see. After a short break the stage was prepared for Armored Saint. Since the last album was a great one, expectations have been pretty high. Can U deliver? Yes, the guys could. It was fantastic to see the five guys back in Holland after so many years. It was in 2006 when I have seen them tha lst time in Arnhem which was a great experience.

The band started with the title track of the new album. "Win hands down" was very much appreciated by the crowd. The studio version of the song is already great, but the live version was even more intense. The set was a constant mix of old and new. Classics like "Rasing fear" and "Last train home" have been played as well as newer stuff.

With some bands the new songs can't keep the high level of their classics. Not with Armored Saint. New and old built one seamless unit with all songs being on a high level.

The band obviously had a lot of fun to be in Europe again - and the first time in Amsterdam. John Bush did, as expected, an excellent job behind the mic. This voice is pure metal. Joey Vera sunk in his bass play, Sandoval and Duncan hammered the riffs into the Melkweg and Gonzo's drums delivered the right punch for an energetic show.

Highlight was with "Can U deliver" when all of a sudden a small third axeman joined. It was John Bush's son Guiseppe that joined for the song and it was a great experience to see the different metal generations on stage. Metal never dies.

The final track, "Madhouse", made a madhouse out of the Melkweg. Seeing Armored Saint live is always a great experience. I hope that those guys will stay together for many many more years. The are pure metal. Horns up. Armored Saint set a high standard for Queensyche. But with having songs like "NM 156" and "Empire" in the backhand the five-piece from Seattle didn't have any problem to keep this high level, if...yes, if.

Todd was suffering from a bad cold that night, but it deserves a lot of respct that he worked himself through a shorter set. This guy doesn't disappoint fans and band mates. And honestly, even with the cold he was singing in an excellent way. With a cold he performed the Queensryche classics in a better way than Geoff Tate the last time I have seen him with Queensryche some years ago in Stockholm.

However, due to Todd's cold Queensryche played for around an hour only; covering a lot of the highlights from the past. "Nightrider" and "The needle lies" are always a treat for your metal ears.

Next to those pearls also a brandnew song was presented that night in Amsterdam. "Arrow of time" is the name of the track that sounds quite good, but can't live up to the other songs. But let's see and wait for the album. "Condition hüman" will be released in October and I guess we will get another cool Queensryche disc served on our plate.

After having played the mighty "Empire" it was time for Todd to allow himself some rest. I think that "Queen of the Reich" and "Take hold of the flame" has been originally planned as well, but couldn't be performed due to the mentioned circustances.

It was great to see the power metal package of Armored Saint and Queensryche supported by Beyond The Black - an excellent newcomer. This package is worth to go to and I hope that more of those metal feasts will be on the road soon. 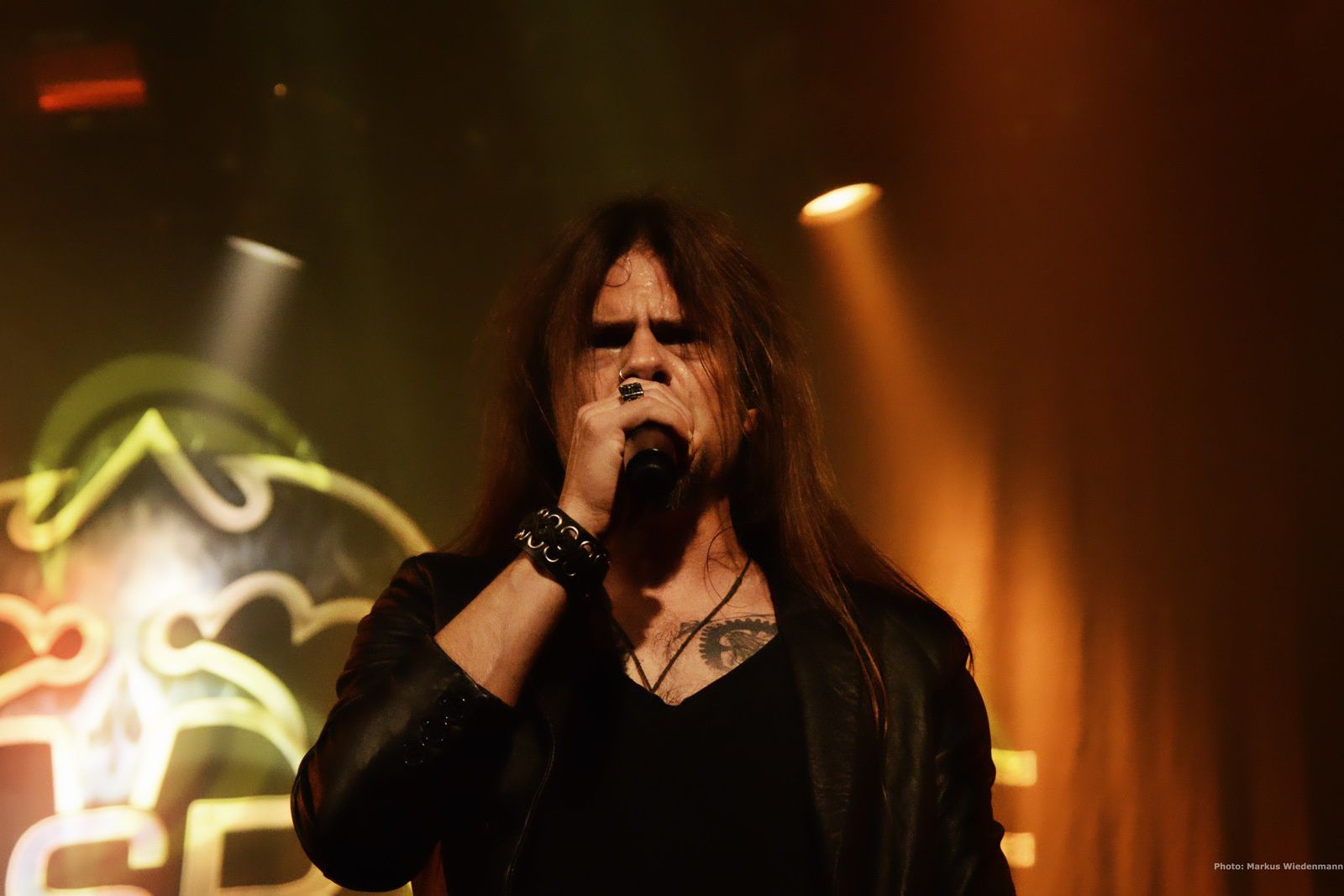 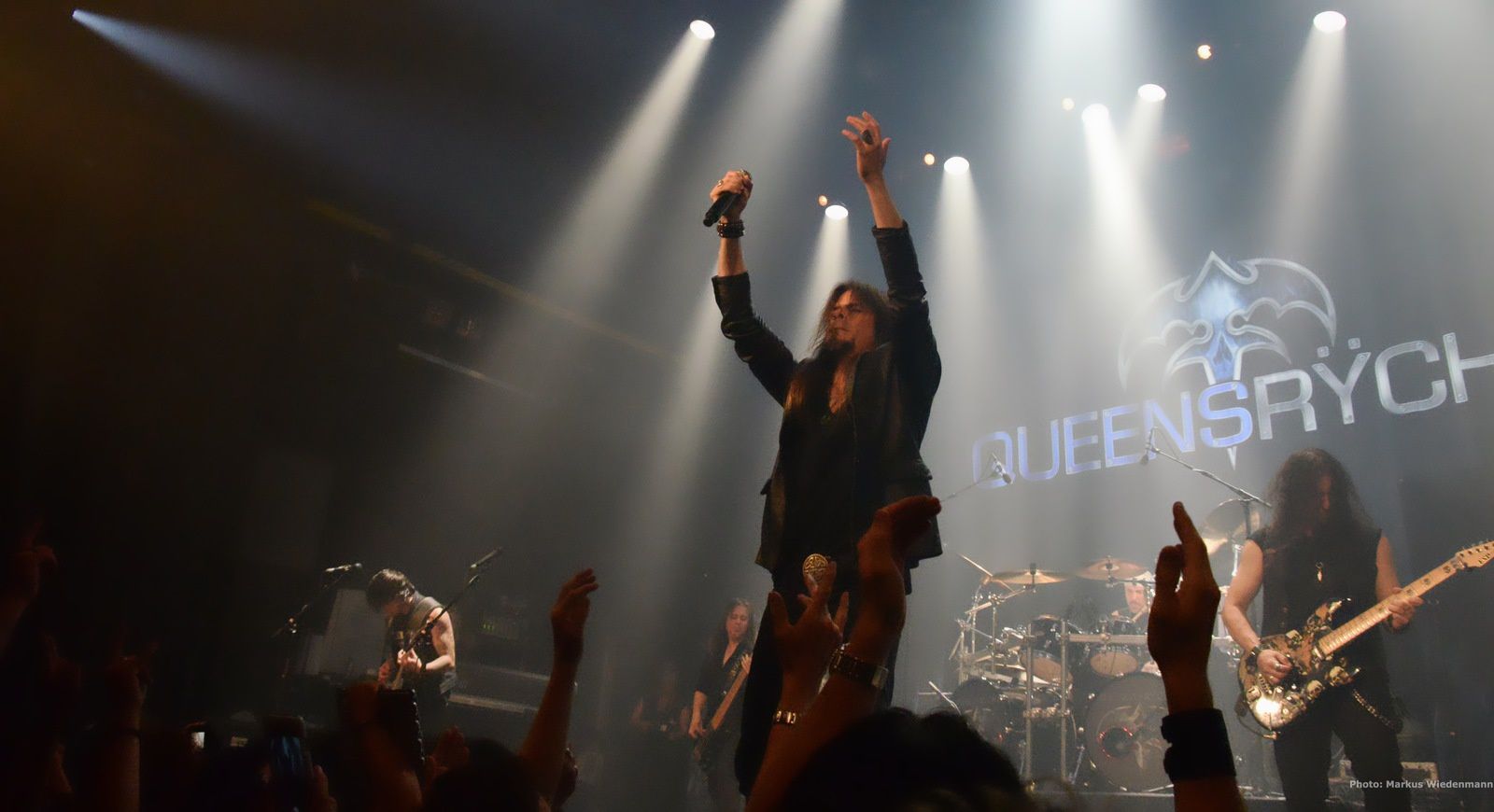 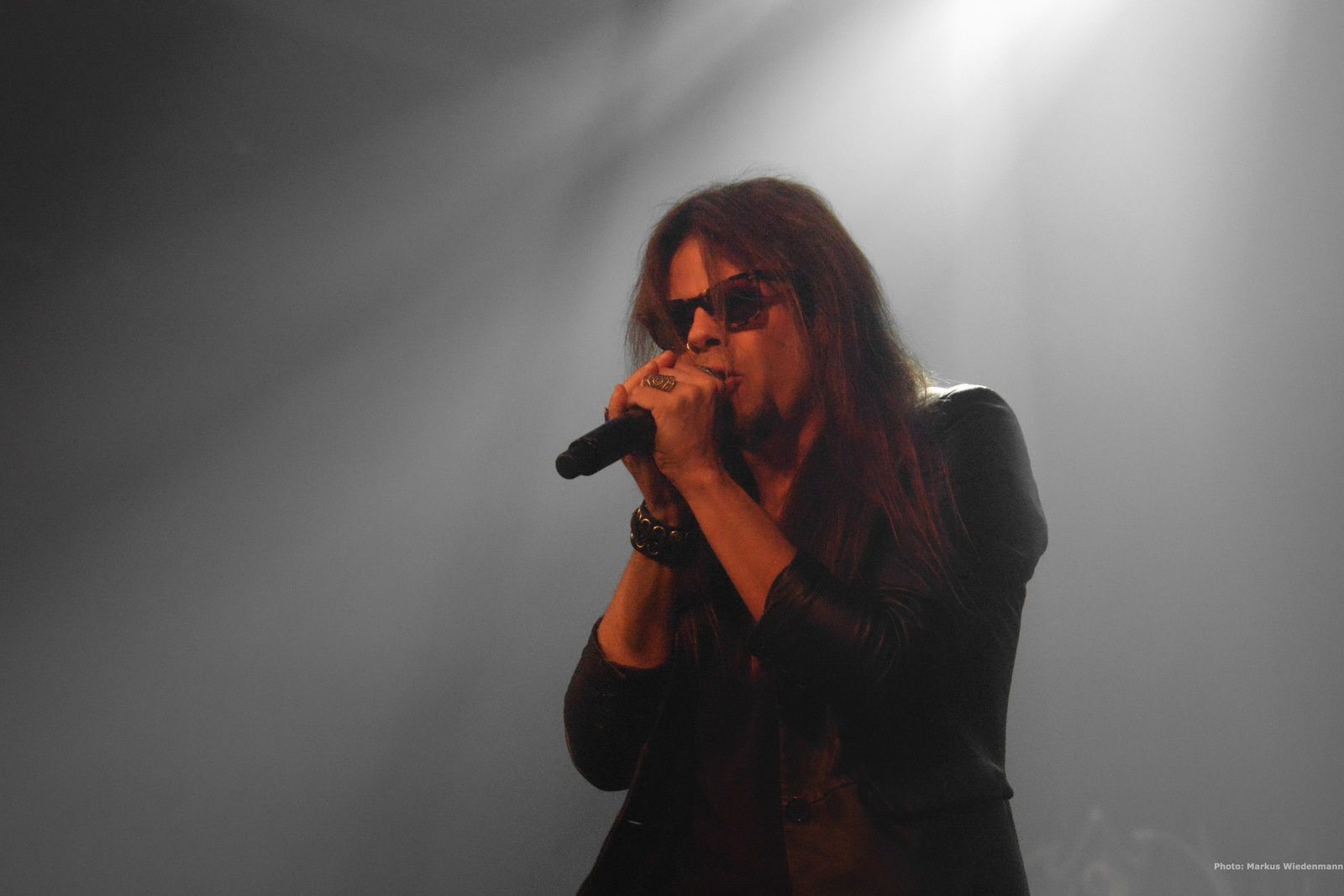 who can provide it?