(8/10) Helsingborg is one of the smaller drowsy cities in the South-Western parts of Sweden. This isn't meant negative. It's just not Gothenburg and Stockholm. However, the smaller town has a cool concert venue called 'Tivoli' which is in the harbor area where the ferry from Helsingor arrives.

Next to that there are some metal bands that call Helsingborg their home. I guess Soilwork is the most famous one with worldwide success. But there is also a next generation that gains momentum. One of those bands are Black Temple.

The trio releases in these days their debut "It all end". Already a cool title for debut. The longplayer comes via Century Media; no, actually Black Temple signed with Razzia Notes; the new label of In Flames frontman Andres Friden.

When I heard "It all end" for the first my thought was: "they sound a bit like their label mates of Bombus". And it's not surprising that Black Temple's release was postponed due to some touring activities with the guys from Gothenburg.

Noisy post-punk tunes like "Lowpoints" are next to angry energizer such as "Acid rain" with vocal lines reminding in parts to the mighty Rage Against The Machine.

The mid-pace number "Oncoming fire" represents the heavy roots of the three guys and "Sleep with the stars" is the most grooving track on the longplayer. Those songs are far more than just tipping the toe in the water. This stuff is as brave as a dive in unkown water; just due to fact that it's thrilling.

"It all ends" is pretty cool record that actually should have been named 'It all starts'. I guess we will hear much more of the guys in the coming years. If you're on the search wor something wild and exciting - you found it. 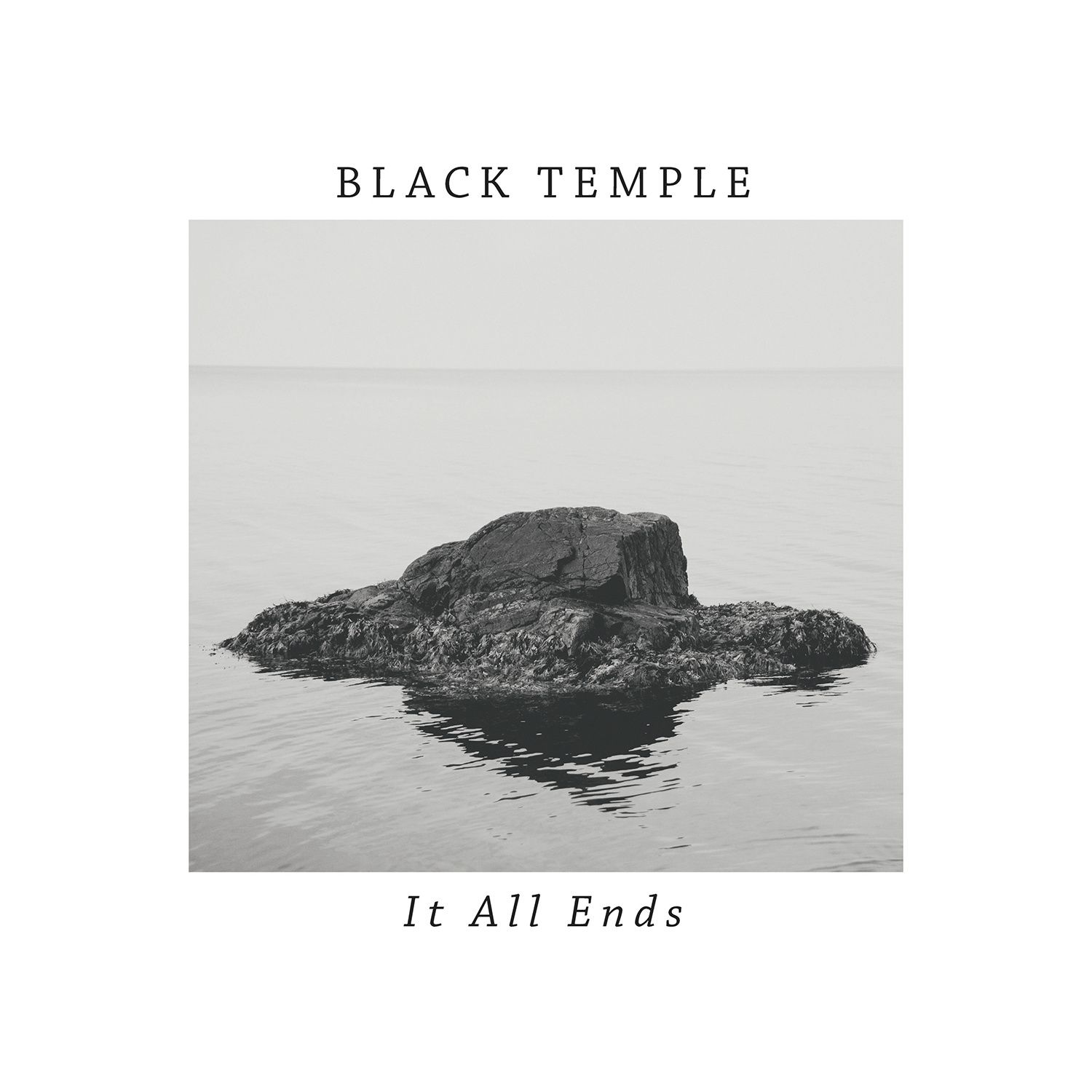