(8/10) 12 months after having released his last album "Abandoned dancehall dreams" British singer Tim Bowness is back with a new longplayer. "Stupid things that mean the world" became the title for the new record that comes with eleven songs.

The new disc is number three in Bowness solo career; after having had several releases with band like No-Man and OSI, plus cooperations with e.g. Richard Barbieri and Henry Fool.

Supported by a few musicians, like Pat Mastelotto (King Crimson) and David Rhodes (Peter Gabriel and Kate Bush), to mention just some of them, the new record is a logical next step that follows "Abandoned dancehall days". Bowness developed his music further into an exciting trip through various soundscapes and arcs of melodies.

The songs on "Stupid things that mean the world" are diverse and include many different elements. There is the very rhythm-based opener "The great electric teenage dream" and the grooving title track, "Press reset" is another great number that starts very slowly, before it becomes quite heavy towards the end. It's a thrilling electro-rock track that is, for me, one of the best numbers on the record.

On the other hand there are the soulful tunes like "Sing to me" with piano and keyboards in focus - rounded of by a gentle guitar sound. Also "Know that you were loved" is one of the calmer compositions. It's an acoustic song that makes you dreaming. It's those tracks that represent the majority of tracks on Bowness' new longplayer; all on a very high level.

These prog rock highlights are supported by an excellent sound. Bowness himself was in the lead for the production while Pineapple Thief mastermind Bruce Soord did the mix.

To sum up: also this time Bowness created an album that is full of excellent songs; performed and recorded in a very professional way. Great prog rock. 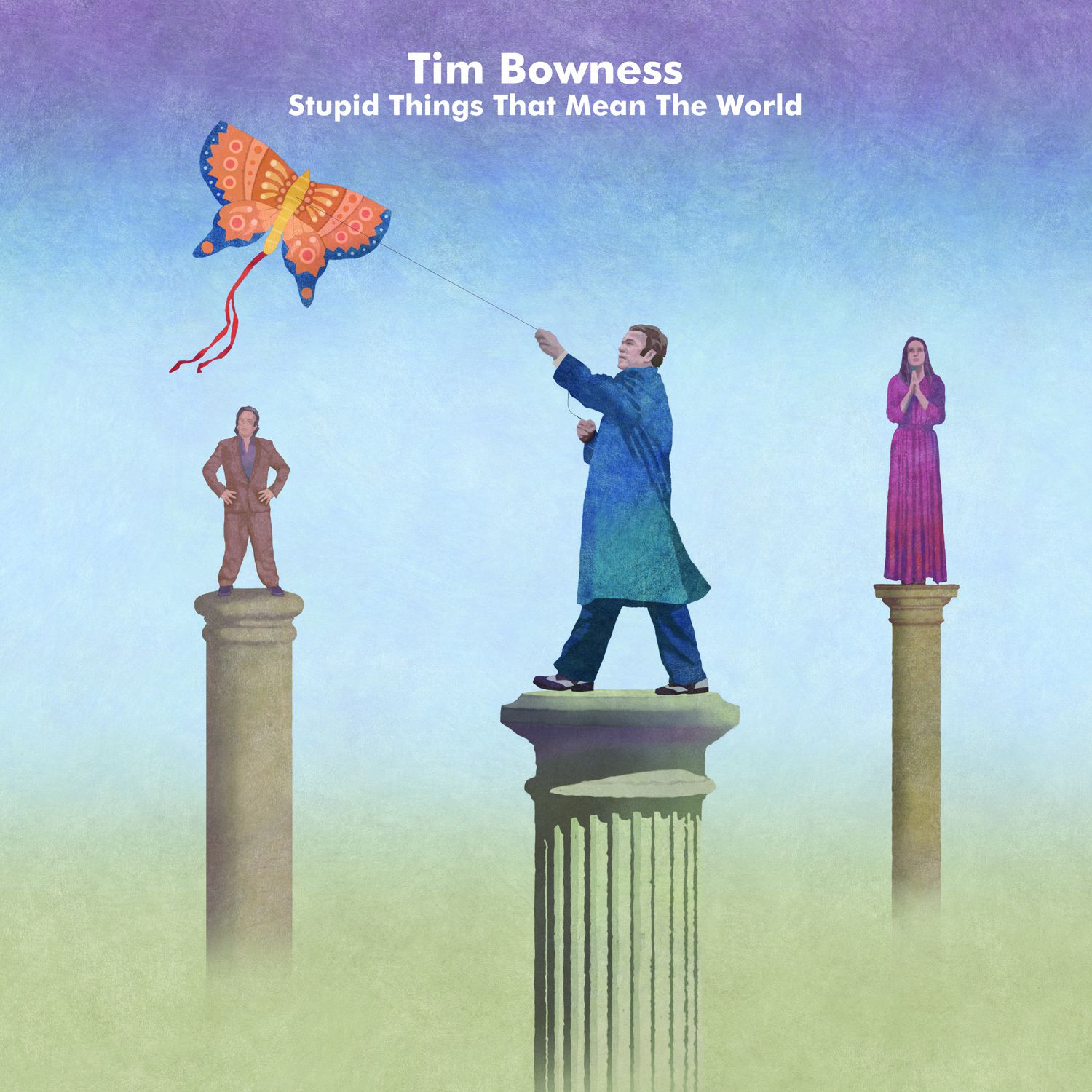