CD review THE OTHER "Fear itself"

(6/10) If I want to see the Misfits I will visit a Misfits show. If I want to listen to Volbeat and/or Danzig I choose one of their CD's. And if I want to have a bit of a 'horror show feeling' I prefer the good old Alice Cooper or King Diamond. This leads to the question why I should go for The Other.

I think that the band's name says it in a good way. They are 'The Other'. And maybe their benefit is that they combine all those mentioned influences.

"Fear itself" is the newest album from the Cologne-based band. The longplayer comes with 14 new songs which are all OK. The mixture of punk and hardrock works pretty good. Also the production from Waldemar Sorychta is done very well. The sound of "Fear itself" is forceful and nuanced. It is crystal clear and still comes with a heavy punch.

So far nothing wrong with the disc. The thing that is the downer for me is the fact that "Fear itself" feels like a pizza without peperoni. The album 'tastes' very good, but the real highlight, that spices it up, isn't findable. I had the feeling that I have heard each song before. Sometimes it is a bit more like a metalic version of DTH during the "Alex"-times, sometimes Volbeat ("Dreaming of the devil") shines through, Iggy Pop's "Wild child" was the inspiration for "Funeral march" and the horror image is fun, but also a matter of taste. And last but not least The Bates have done similar stuff already years ago.

"Fear itself" is a solid album that should work on a party and/or live. A good tasting pizza, that misses the final touch. 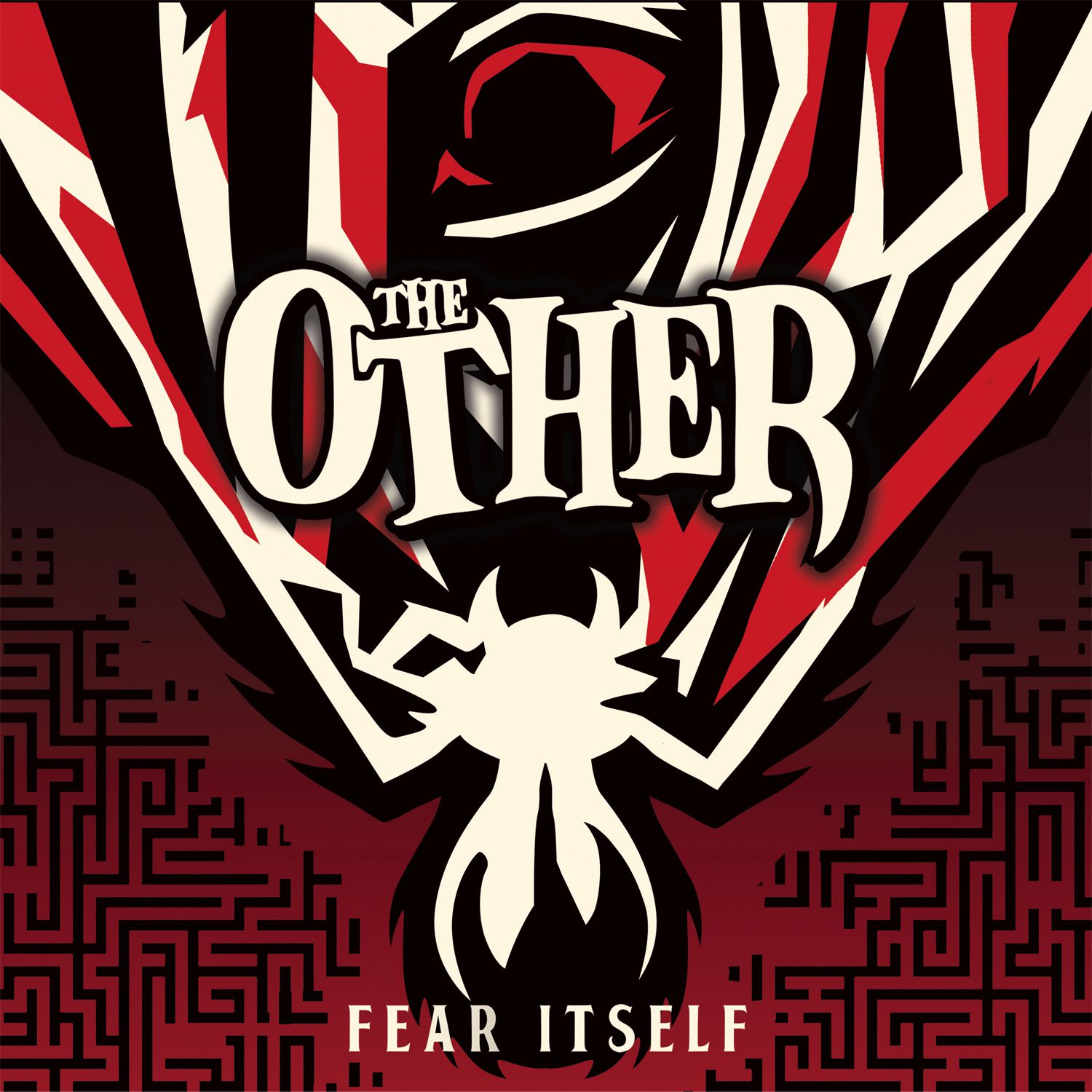