CD review NEXT TO NONE "A light in the dark"

(8/10) Next To None is the band of four young guys that are from Lehigh Vallay in Pennsylvania. Their names? Max Portnoy (d), Thomas Cuce (key/v), Ryland Holland (g) and Kris Rank (b). Portnoy, Portnoy, Portnoy? Yes, Max is the son of Mike Portnoy who some of you know from his time at Dream Theater or many other projects.

The boys began already at the age of 12 and 13 to write own music. Additionally they also could gain already some live experience by being on tour with Adrenaline Mob and The Winery Dogs.

The music of Next To None has many influences. There is the harder stuff that Max brings in and on the other hand the classic rock component that comes via Holland. The result is an interesting metal cocktail that is very entertaining.

The diversity of sound comes back in songs like the melodic "Runaway" which is a straight-forward one. It includes a heavy riff, but also a keyboard-based middle part that give the tune a slightly new expression.

The opener "The edge of sanity" instead is an nine minutes long epos that start with pouring rain, thunder and a chiming bell. It builds up to an dark prog metal track that reminds to Dream Theater not a big surprise. Their are two more of those extraordinary long tracks on "A light in the dark". "Control" is another nine minute long tune while the closer "Blood on my hands" is with eight minutes a bit shorter. Also those two numbers are more complex prog metal that shows the musical quality of the guys.

Next to these extralong tracks it's the different influences that enables Next To None to numbers like "You are not me" too. Here we are talking about a raging metal track with a brutal verse. The chorus is more melodic, however, it is one of the heaviest tunes on the album. And it still fits into the context.

But it also shows the wide vocal range of singer Thomas Cuce. He can handle the angry screams like on the before mentioned track as well as some soulful vocals that are need for e.g. "A lonely walk". The classic rock influences are very present in this song and I had to think about the good old Rainbow times. Cool stuff.

There are maybe a few smaller parts that sound a bit unfinished but it's amazing how far the four guys got already. Still being in their teenage days the boys write already excellent songs and their musical talent is amazing. If these guys continue we can expect something very special for the coming years.

These boys did a great album that has for sure a 'Wow'-factor. 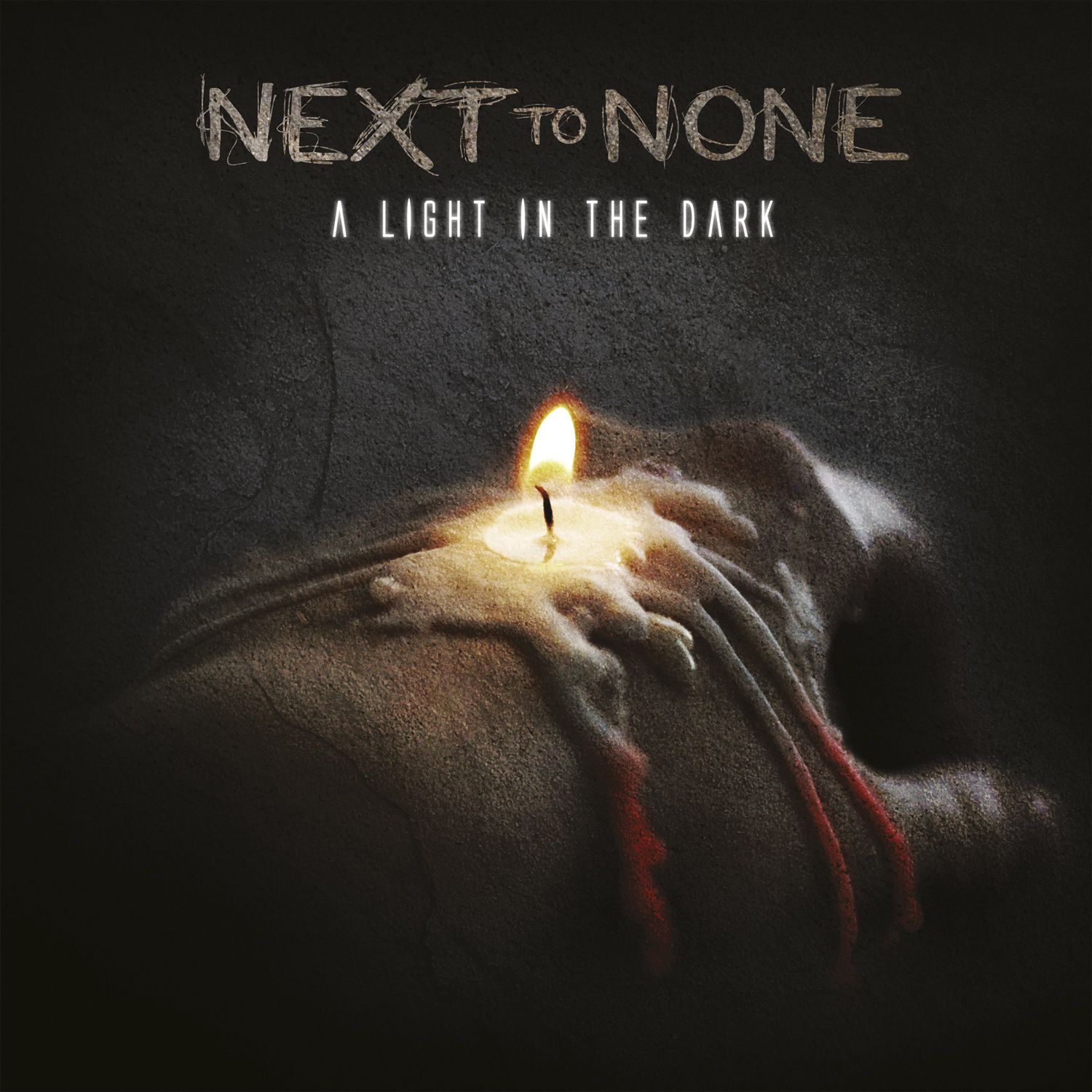