This mix of songs from different periods of the band makes the live recording to an interesting one. First of all it is great to see/hear, that the 'reunion' songs go very good together with the old material. Without knowing the albums you might not even be able to say from which era they are taken from. A good sign. And it's always a pleasure to especially listen to the old musical pearls like "Heat of the moment", "The smile has left your eyes" and "Don't cry". Those have been an important part of my youth and it's always a pleasure to hear them again.

The quality of sound is a good one too that makes this album to one of the best live recordings of the dinosaurs of prog rock. It's a clear and diverse sound that builds the foundation for this very good album. 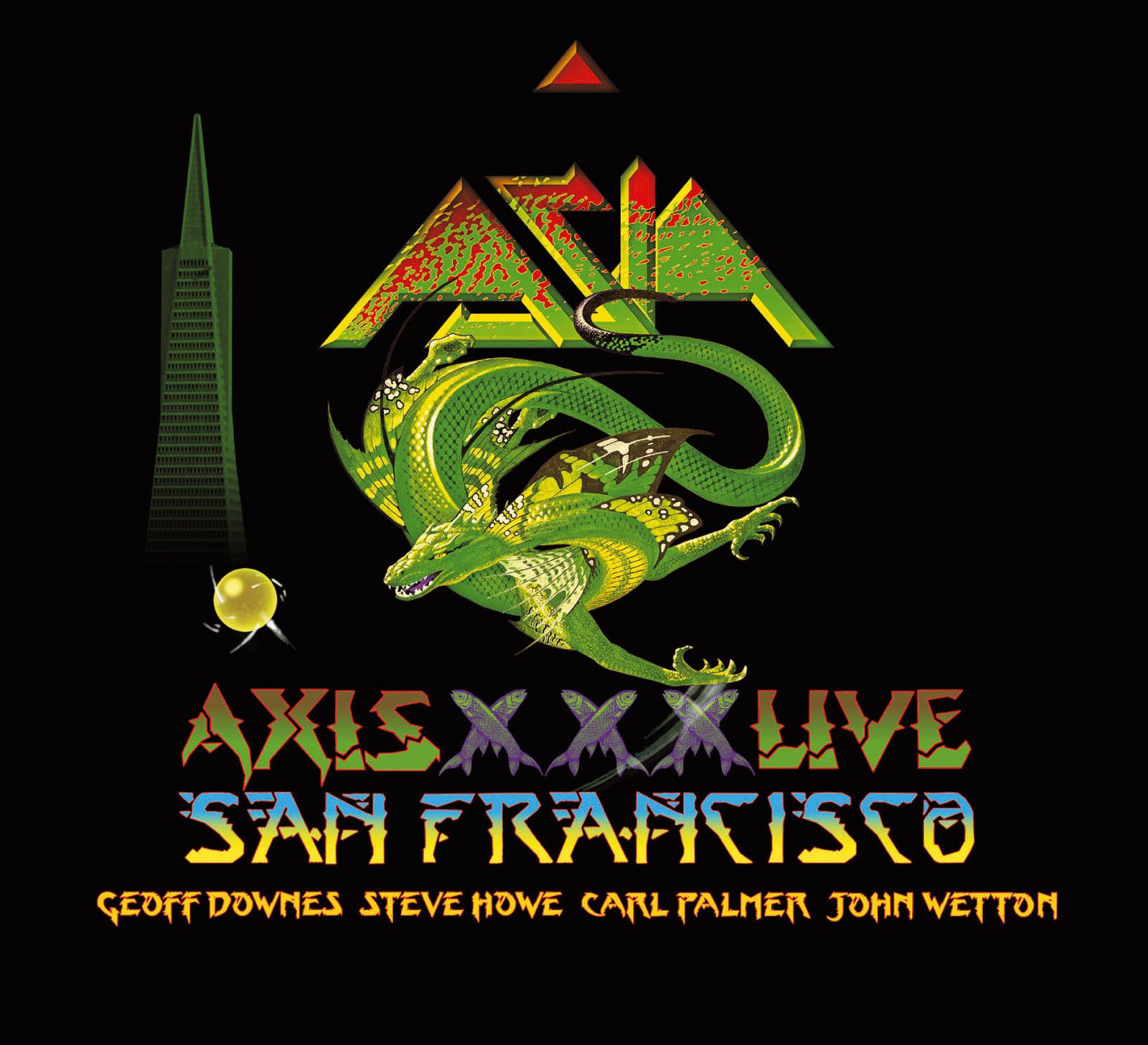