(7/10) Coal Chamber started in 1993 and was part of the Nu Metal hype that was generated by bands like Korn and Limp Bizkit. The band from L.A. started releasing records like "Chamber music" and "Dark days", which also had chart entries. But even with those successes Coal Chamber couldn't get the same attention as the before mentioned bands.

After having had some internal problems and indifferences the band disbanded in 2004. Singer Dez Fafara focussed on his band in 2002 founded band DevilDriver - hair got longer, make-up was gone and the riffs became heavier.

In 2012 the four-piece re-started and played a gig at the Soundwave festival in Australia. Some months went by and everybody thought that this show was a flash in the pan. It wasn't. Some more festival shows followed as well as some touring - all leading to a new longplayer called "Rivals". The name could give the idea of referring back to the times of the bands split. But this isn't the case. The lyrics are about another person the singer met - who ever this was/is.

The new record is harder than the 90's releases. The thrash elements became more dominant while the samples and loops have been put in the rear. "Rivals" sounds more like DevilDriver - something I appreciate. It stays the question if a new DevilDriver album wouldn't have been the better choice.

However, "Rivals" is full of harsh riffs, highly downtuned guitars and an enormous groove. Coal Chamber have postioned themselves closer to the newer Sepultura and Machine Head than that they sound like Limp Bizkit.

"Rivals" is a strong piece of music that you can go for. Modern metal from a band that got mature over time, that's "Rivals". But I'm also looking forward to a new DevilDriver album. 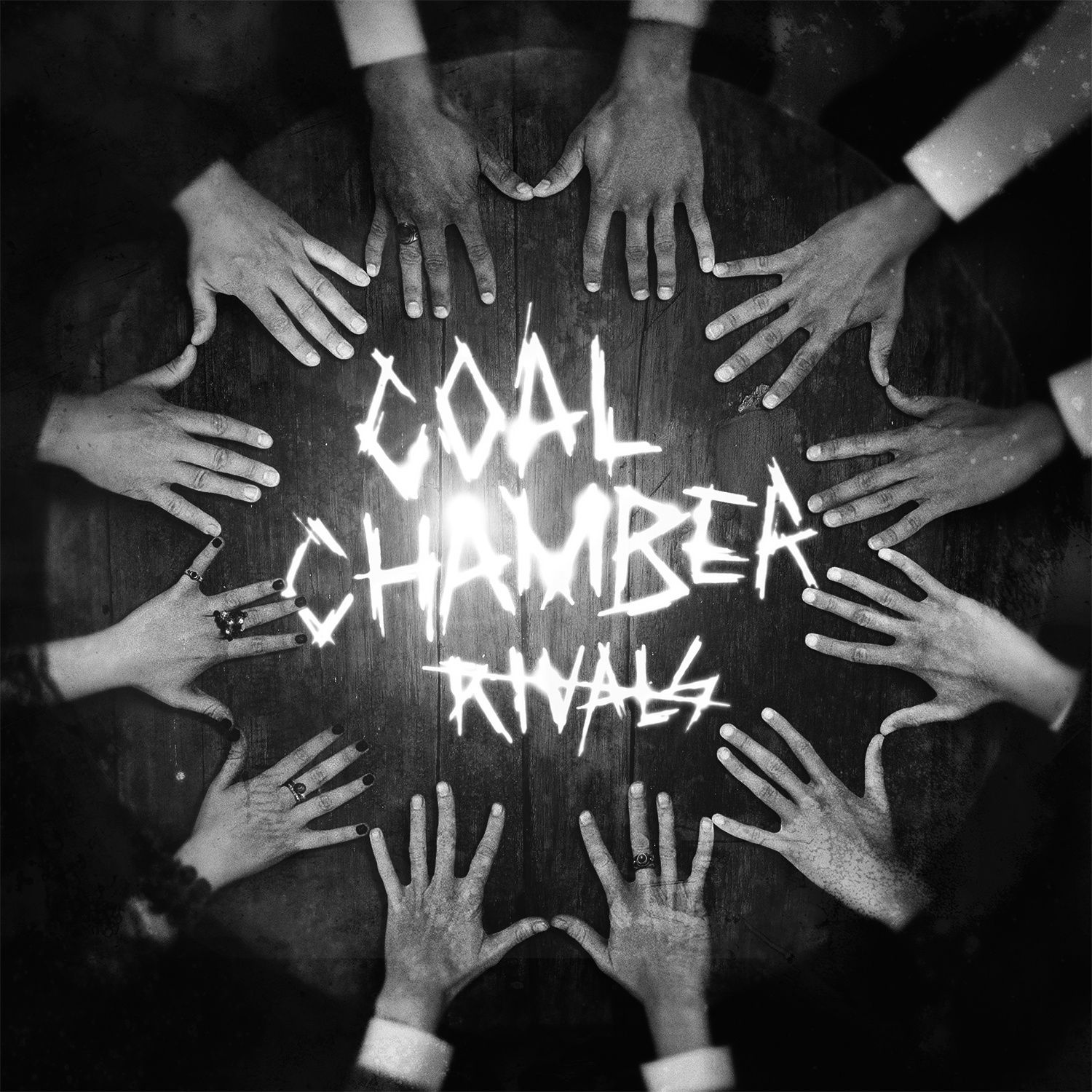