(8/10) Again Gothenburg, the city with the almost endless potential for great rock and metal bands. This time we are talking about Deadheads and their new album "This is Deadheads first album(It includes electric guitars)". I think that the band created with the albums name, that has the cross-reference to Howlin' Wolf, the title of the year already

The sound of Deadheads is rooted in the 70's. Their mix of classic rock, some Motörhead and pure punk is an enegizer per excellence. Singer and guitarist Manne Olander stated that "the band don't want to record the same song ten times". And after listening to the album a few times I can say that they succeeded.

The joy of this album is the raw power the band spreads. The album makes you feel like sitting for half an hour in a spin cycle. Where other bands start with an intro and slowly introduce you in the album Deadheads kicks ass from the very first moment on. "Baby blues", "My demons" and "Freak out" are an opening triple that just blows you away. Deadheads aren't here for making compromises. They just rock.

In all the 31 minutes they don't give you any time to breathe even though "Ghost" takes out the pace a bit and had a more classic rock approach with a cool piano.

The album can keep this high standard till the last note and it doesn't matter if you're listening to the title track or tunes like the cool grooving 70's rocker "Venom"; all of them are good.

Deadheads released an excellent goodtime rock album that shakes you awake and is better than every energy drink. Again cool stuff from Gothenburg. 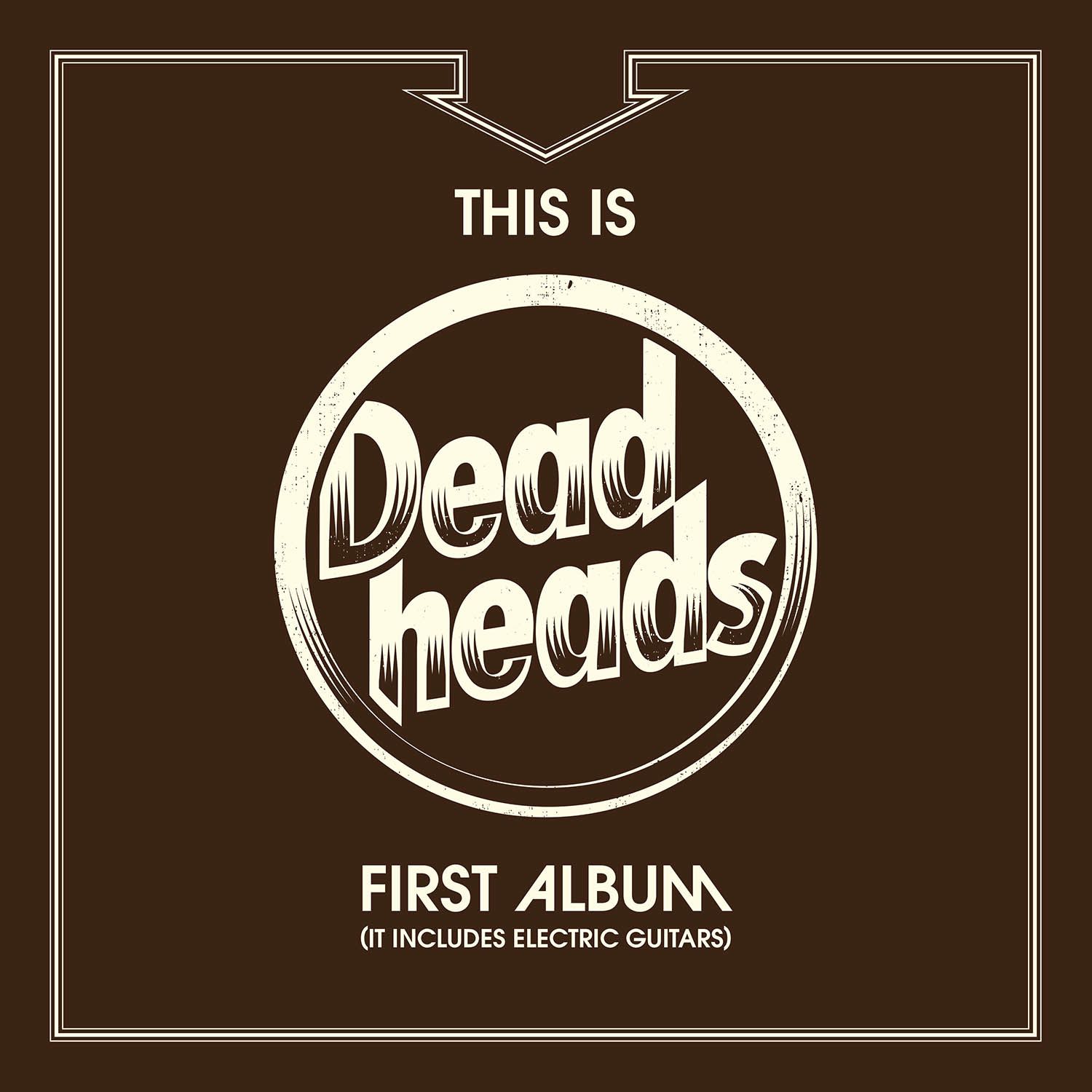