CD review ALL THAT REMAINS "The order of things"

(5/10) It was singer/shouter Philip Labonte who started All That Remains as a side project next to Shadows Fall. This was in 1998 and it was the start of a career for the band that asked more attention than maybe thought in the beginning. All That Remains is established in the meantime and the band sold many records in the first 14 years.

In these days the band from Springfield, Massachuesetts adds a new album to their discography. "The order of things" is the name of the new record and is probabaly the most diverse one in the band's history. And I guess it will be also the most controversial one too.

Being know for uncompromissing metalcore All That Remains added some more metal and even heavy rock elements to their sound. This makes the longplayer to a interesting musical experience. It leads to the fact that the range of songs is very wide. There are some metalcore tunes on the album like "No knock" and "Pernicious". Those are cool tracks eventhough they aren't really outstanding. Solid metalcore I would say.

Next to those more energetic songs there are the heavy rock songs. This experiment goes that far that All That Remains has even a kind of halfballad ("For you") on "The order of things".  Plus there are songs like "Bite my tongue" and "Divide" with clean vocals only and a big focus on catchy melodies. This started already at "Just moments in time" but All That Remains took the approach a step further which is, I think, a too big one. Things got out of balance.

Also those songs are quite solid, but they have almost nothing to do with what you expect from the band.

"The order of things" is a controverse release of a band that started to try out new things. 'Change' in all meanings of the word and we have to see what the reactions are. All That Remains challenged their trademarks without defining new ones. It is an album that is missing homogeneity and consistancy. I'm curious where this journey will go to in the future. 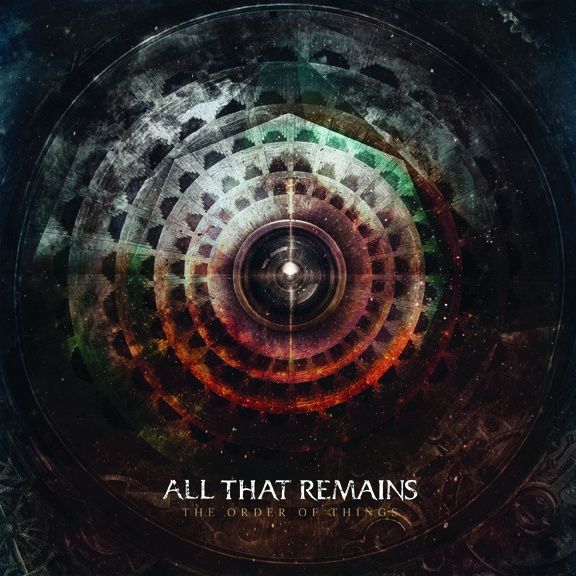