CD review MELISSA ETHERIDGE "It is ME"

(8/10) Melissa Etheridge had a really well known song in the end of the 80's called "Bring me some water" from her debut. She was nominated for the Grammy Awards in 1989 and had a few more nominations the years after. In 1993 she even won the Grammy Award for 'Best rock vocal performance, female'.

In the beginning of the 2000's Etheridge was diagnosed with breast cancer and had to do through surgery and chemotherapy. She didn't let this get her down and the singer/guitarist continued working on different musical ideas and she also had a few live appearences.

Now Melissa Etheridge is back with a new album called "This is ME" - a nice play of words. The cover of the album is a mosiac that shows her. The picture is done by many photos she got from her fans. A nice idea and as she stated on her homepage: "Because my fans are such a huge part of ME, and I wouldn't be ME without YOU, I took photos submitted by my fans and turned it into my album cover."

The album was already released in North America in September last year and so far it was only available as 'import' in Europe. SPV now will release the 13th album of the Melissa Etheridge in Europe too on January 16.

The longplayer comes with eleven excellent rock songs that are sometimes more rocking and sometimes more soulful. My personal highlight on the album is the second song called "Take my number" that became a single release too. Next to an awesome melody the songs also comes with some very intelligent lyrics about life.

What goes as a red thread through the entire album is the warm and husky voice of Etheridge. This became a real trademark of the powerful lady and gives songs like "Do it again" its own identy.

A track that differs a bit from most of the others is "Monster". It became a dark tune that is quiye puristic. It is the vocals, some drums and guitar, but it still spreads a lot of emotions.

I also would like to mentione the grooving "All the way home" that comes with a great rhythm and an excellent melody line.

All in all I must state that Melissa Etheridge released with "It is ME" a beautiful rock album that is full of different moods and emotions. If you have the need to balance some screaming guitars with zome more silent tunes than this is the right album for a relaxing Sunday. 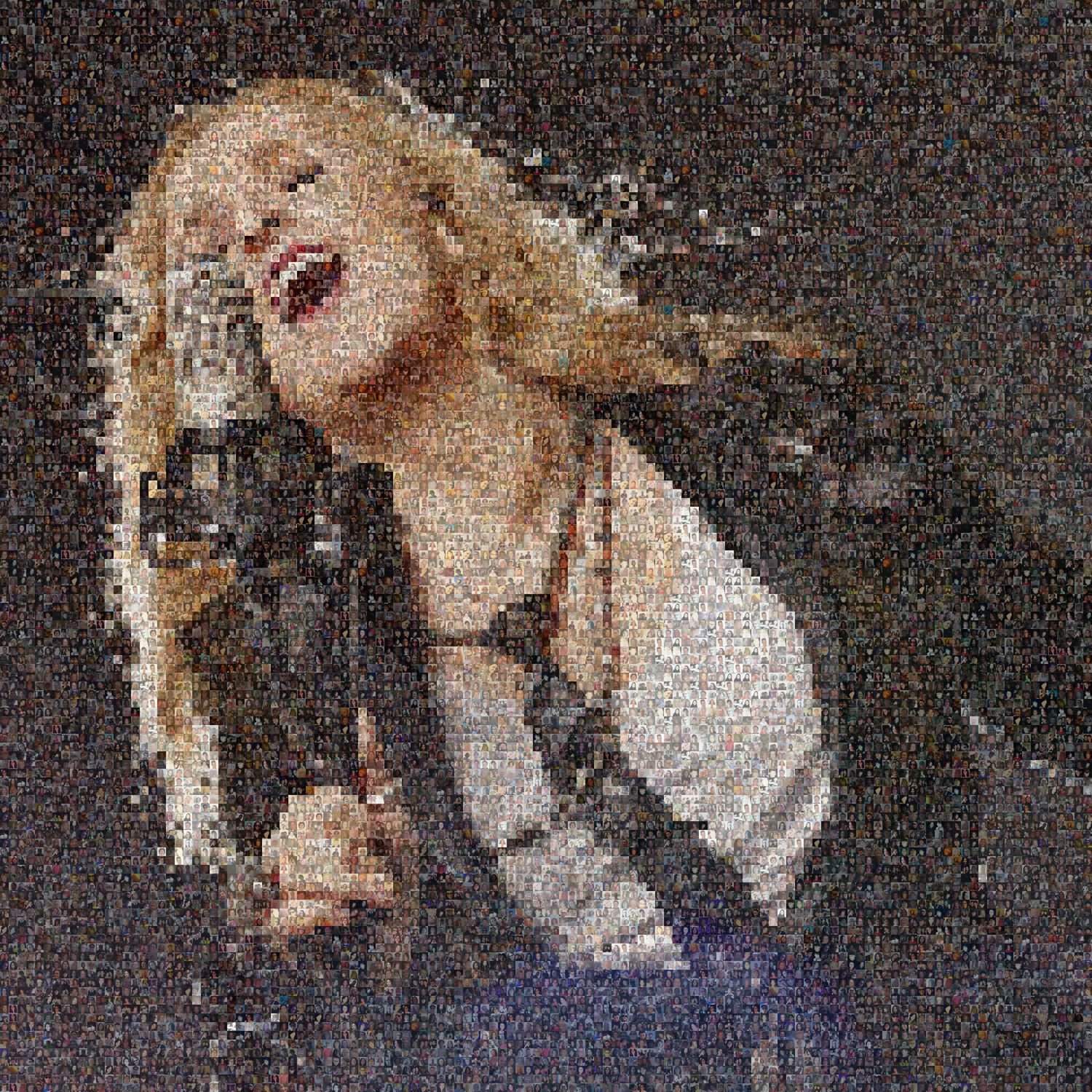