CD review YES "Like it is - Yes at the Bristol Hippodrome"

(*/10) Yes belongs without any doubt to the most influencial bands when it comes to rock and prog rock. The band, that was founded in 1968, had and still has an impact on many bands and their sound is still outstaning.

A few month ago the band released their latest studio album called "Heaven & earth" and now they iconic band published a new live record. Exciting to listen to the album, since the line-up contains excellent musicians like founding member Chris Squire on bass, Steve Howe on guitar and Geoff Downes on the keys. Not to forget the man behind the drumkit - Alan White. All very experienced and with several years of 'Yes-experience". The new kid in town is actually singer Jon Davison who joined in 2012. All in all a line-up where you can expect a lot from.

And Yes delivers. This is what I hoped, esp. since the last studio release wasn't one of their best ones. The taped concert took place in the UK, in the Bristol Hippodrome to be precise. The show was not a normal one with having a best-of setlist. The prog dinosaurs played their most impoartant albums live. It started with "Going for the one" from 1977 and the second half of the gig was use to perfom the entire "The Yes album" from 1971.

I think I don't need to go deeper into each song. What you get are some of the best songs the band has written so far. And the exciting part is, that those are performed with a new singer. Davidson does a great job here and fits perfect into the band. The epical long songs contain big arcs of meldies and Yes managed to reproduce those great vibes from the original albums also in this new live performance.

"Like it is - Yes at the Bristol Hippodrome" is a Christmas gift for all fans of classic prog rock, but it is also in interesting sound experience for all fans that want to know what inspired their current prog heroes. 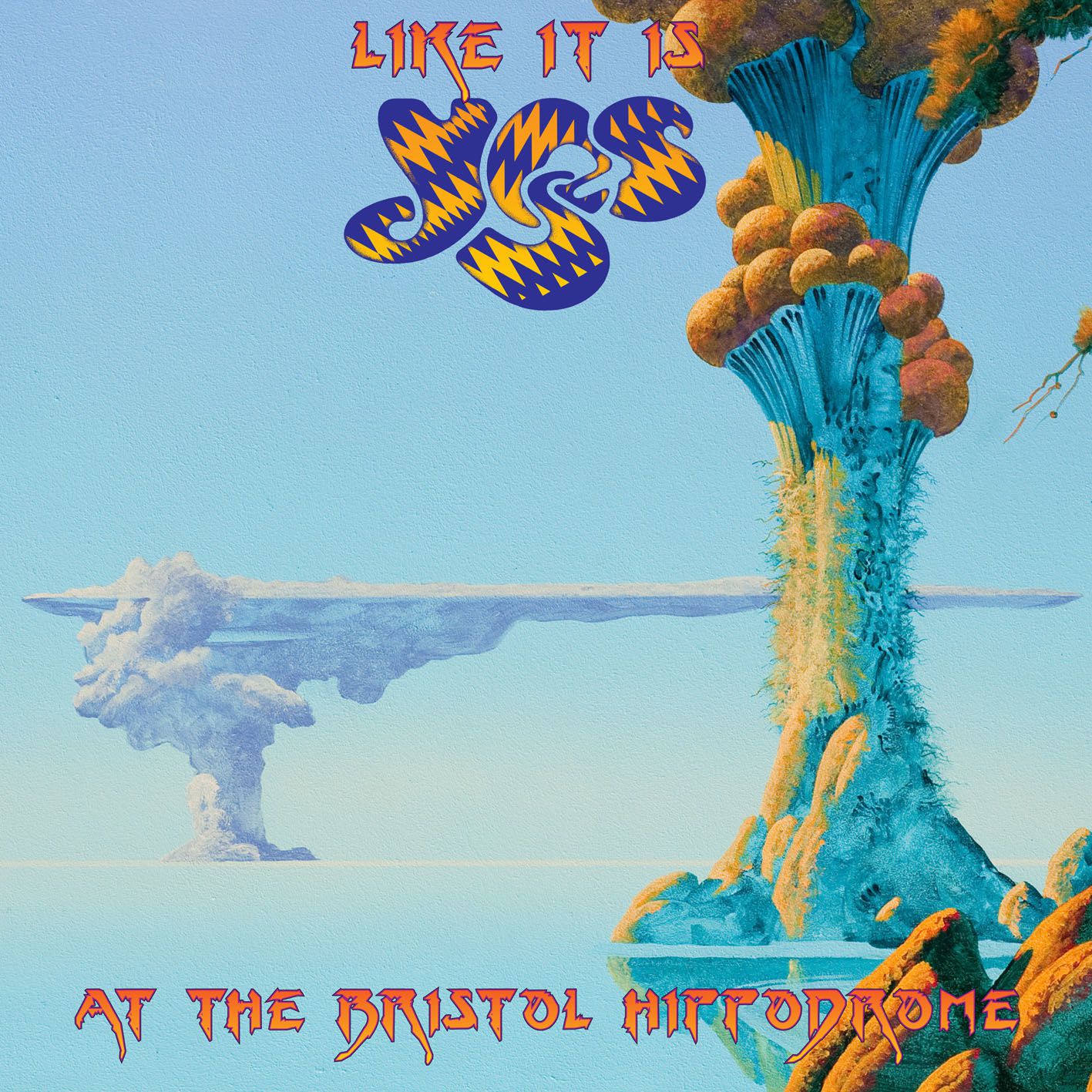