(6/10) Nickelback is probably one of the most successful and controversal bands at the moment. On the one hand there is a huge amount of fans. Nickelback sold millions of records and have been nominated for the Grammy too. On the other hand Nickelback never really gained ground in the metal scene. To me Nickelback feels a bit like the Modern Talking of rock. Very successful, but not that many people admit having a record of them in the personal music archive.

With "No fixed address" a new album of the Canadian four-piece has been released a few days. It's their eighth longplayer.

The opener "Million miles an hour" and the following "Edge of a revolution" are typical Nickelback song. The vocals of Chad Kroeger dominantes the song and the guitar riff is a typical one for Nickelback too. Actually both songs rock really well and are a start into the album that doesn't contain a lot of surprises. Too sad that there is a break in this line already with  "What are you waiting for?". It's a corny song that is average; not more. So Nickelback, what are you waiting for? Good to see/hear that "She keeps me up" is a tune that is slightly different. There is big funk influence integrated in the track that makes it a very danceable one. Actually a good idea and an interesting twist on the album.

This time the ballad got the title "Satellite" and will lead to a lot of lighters during the live shows.

"Get 'em up" is the song on the album with the heaviest guitar sound. It grooves quite well and belongs to the better moments on the album. By reading the songtitle like "The hammer's comes down" you might expect something that rocks too. But not really. The chorus is pretty energetic but the verse is a far away from being a 'hammer'. The punch is missing.

A tune which is total unnecessary is "Got me runnin' round" which is recorded together with Flo Rida; a US rapper. I think it's a good idea to try out new stuff, but this experiment failed. What worked well with the funky "She keeps me up" doesn't work here at all. For me the worst song on the album.

Fortunately the closer "Sister sin" is better again. It has an almost Irish expression and comes with a good swing. It's a tune with a good groove.

"No fixed address" became a typical Nickelback album. It has some great moments, but there are also too many of the cheesy mainstream songs that have far too much pop appeal for a rock band. I guess that the album will be another successful one for the band, but I still have my problems with the four-piece band from Canada. 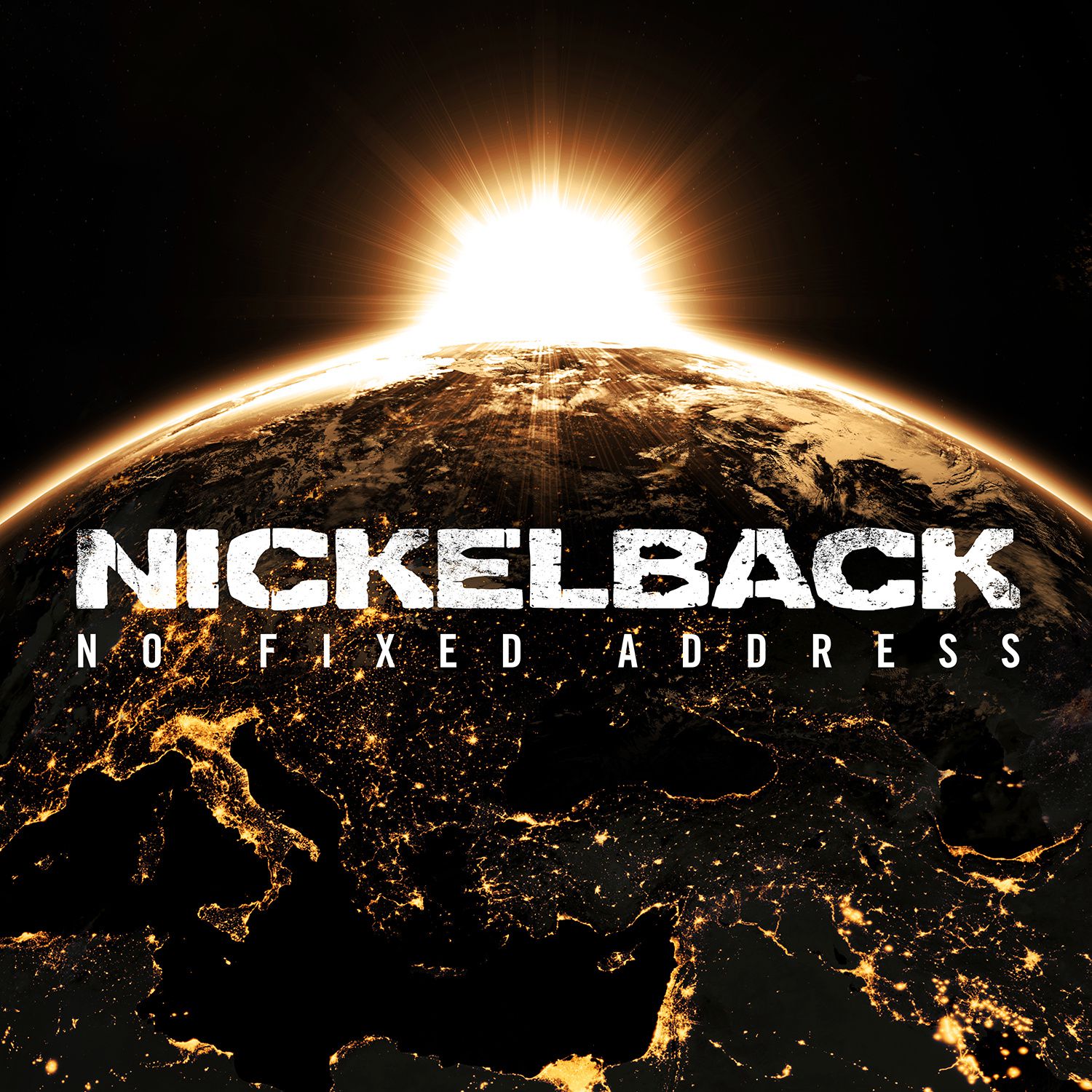